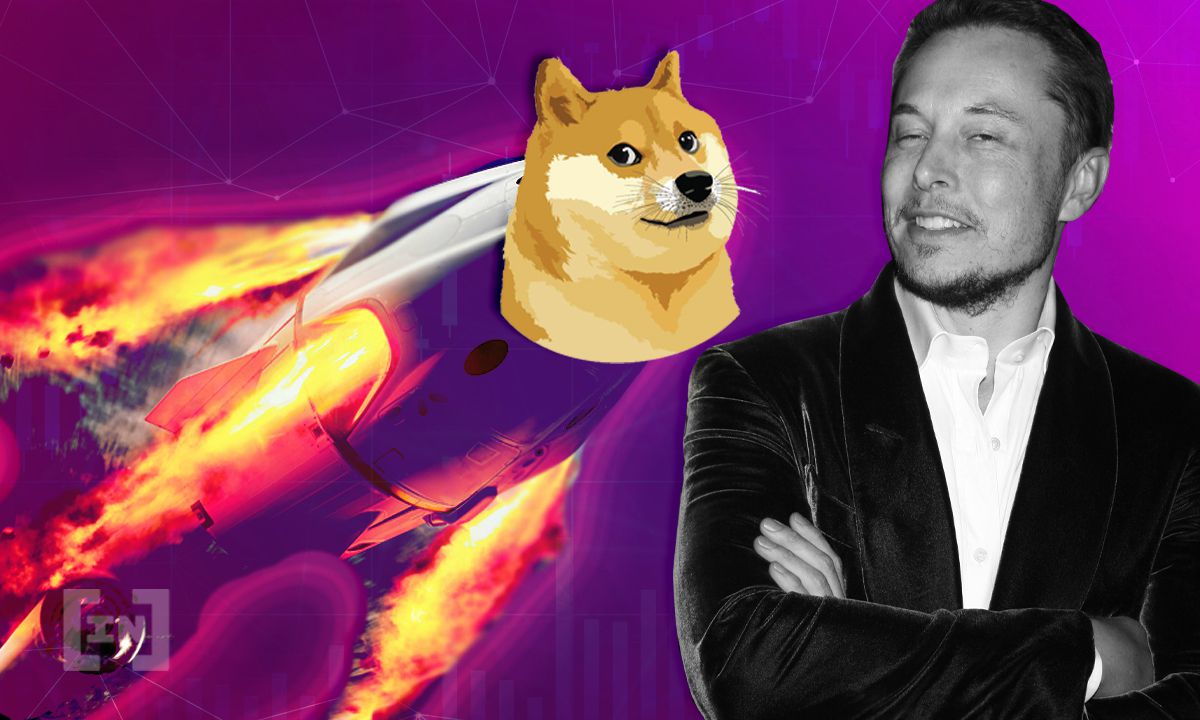 DOGE has overtaken both BNB and ADA for fourth place as bearish momentum triggers sell-offs across the market.

Dogecoin (DOGE) has managed to overtake Binance Coin (BNB) as well as Cardano (ADA) for the top four spot based on market capitalization.

The jump comes as bearish momentum over the weekend continued. Bitcoin has seen its price continue to slide for the fourteenth consecutive day. The negative price action has had a dramatic effect on altcoins as they also lose value.

However, DOGE has managed to see less red in the market compared to BNB and ADA. BNB slumped by nearly 19% on Sunday as it lost another place. The two place drop comes as the Binance native token lost out to Cardano on Saturday.

ADA suffered a 12.8% decline in price on Sunday, while DOGE managed to decline by 9.6% according to Binance.

Elon Musk has recently come out backing DOGE once again in a tweet, saying “I haven’t & won’t sell any Doge.”

DOGE is currently still up by a large amount in 2021. Even though the crypto has declined by 55% in price, DOGE is still up nearly 7,000% this year.

ADA has enjoyed increased popularity as it continues to push towards becoming a real Ethereum competitor. The project recently announced its upcoming ERC20 converter which is set to launch with mainnet. Furthermore, Cardano has also expanded its partnerships with African companies to further expand crypto in rural areas.