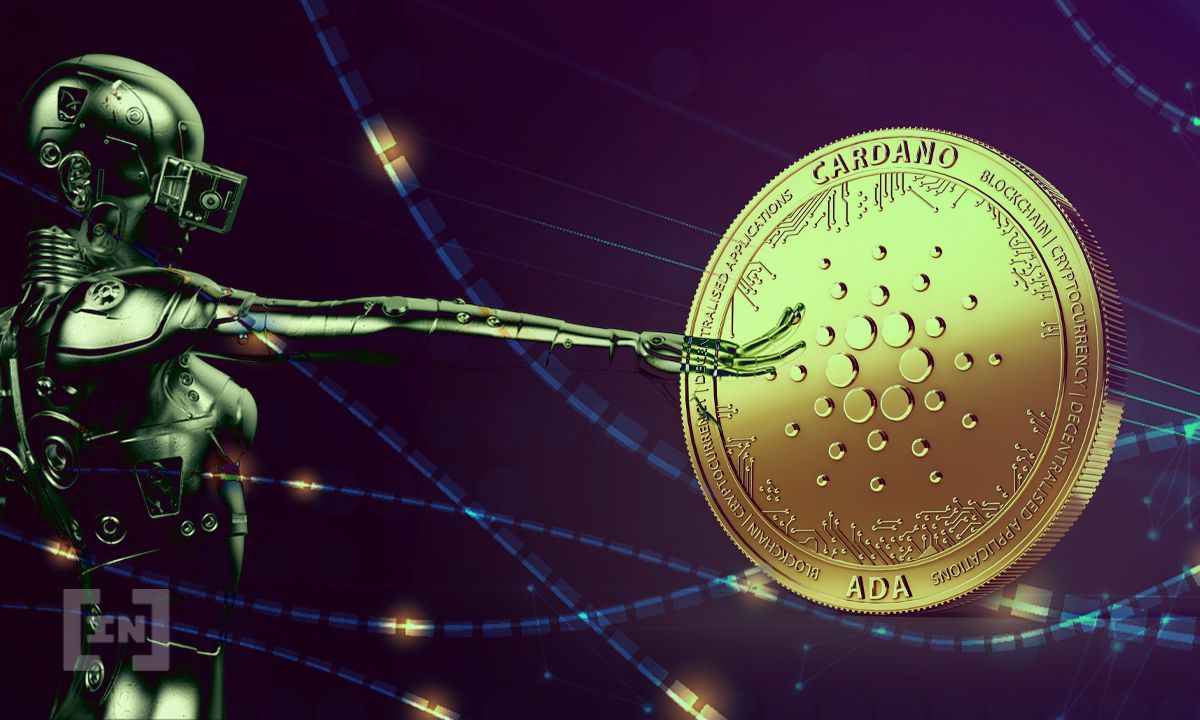 ADA has managed to leapfrog BNB following a difficult week for altcoins. The recent bitcoin price drop has seen the entire market slum. Bitcoin plunged to a sixteen week low as it touched $30,000 this week. Dragging altcoins down with it.

Bitcoin’s price drop has been attributed to news out of China. With the country announcing that it will be cracking down on bitcoin miners in order to protect the country’s financial system and focus on reducing carbon emissions.

China also announced that it would be prohibiting financial institutions from using crypto services going forward.

The news has had a negative effect on the market. With altcoins taking the brunt of the sell-off. While BNB and ADA both saw sharp declines in price, ADA came out on top and has now taken the fourth spot ahead of BNB. Tether (USDT) has moved back into third place as the stable coin continues to mint new USDT. Tether had printed one billion tokens on Saturday alone, according to Whale Alert.

Cardano has seen a flurry of announcements this month. Most recently, Canada-based crypto company iMining announced that it would be launching Cardano Staking.

Cardano also announced its new ERC20 converter that is set to release soon. The move looks to offer a viable alternative to the Ethereum network.

The project has seen its popularity climb as the price of ADA hit an all-time high this week. ADA hit $2.45 according to CoinGecko.
Graph Blockchain has also recently praised Cardano following its price surge. CEO of Graph Blockchain, Paul Haber commended the project’s growth, saying “We believe strongly in Cardano and its token, ADA, their developers and community. The Proof of Stake approach that Cardano has implemented is the future of the crypto ecosystem and solves a number of problems with Proof of Work consensus algorithms, including the environmental issues that have received so much attention as of late. Cardano will no doubt be a long-term contributor to the crypto space and this new all time high is well deserved. We are proud to have Cardano on the list of projects that we own and support.”