Economic Recessions Come By Surprise, Bitcoin May Be The Best Hedge

Economic recessions are generally only speculated about, rather than included in forecasts. Seldom are downturns ever a core component of predictive models other than ‘managed risk.’

This past December, as the market plummeted, many were predicting a cataclysmic result. However, the beginning of 2019 surprised many with new all-time-highs. Enthusiasm shot back up and all fears of downturns practically disappeared overnight.

Over times, economists talk about slowdowns rather than economic recessions. That’s because these major crises are influenced by factors beyond just basic market mechanisms. The market can never be isolated from socio-political phenomena.

As a result, recessions seem to often appear seemingly out of nowhere, and the longer we go without one, the more likely it will happen without anticipation. 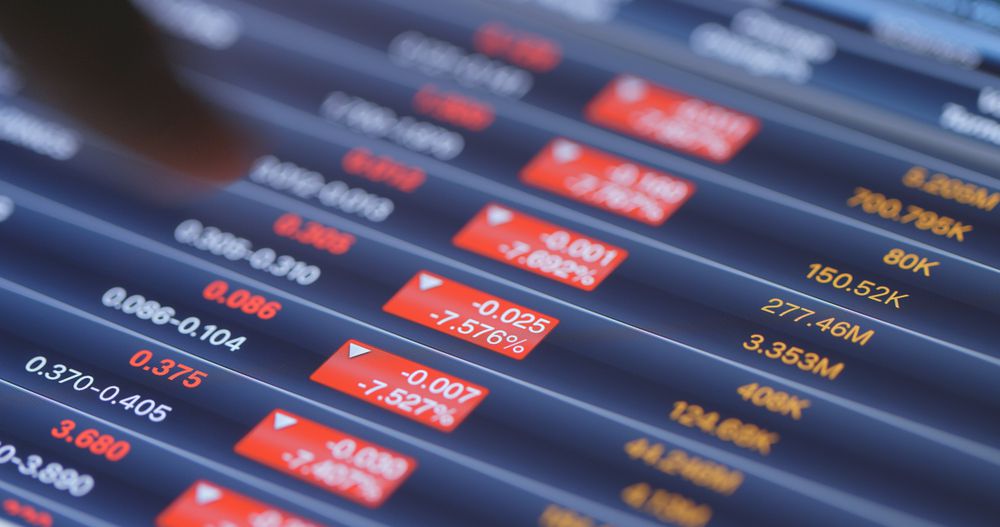 Each year the St. Louis Federal Reserve publishes a probability chart of how likely an economic recession is to hit. However, if we look at how historically accurate it has been, it makes it painfully obvious how uncertain market trends really are.

For each major economic recession, the Reserve’s probability lagged behind the actual recession by months — sometimes even up to a year. Oftentimes, a majority-chance prediction of a decline only happened once it was right in front of our noses.

This tells you all you need to know about today’s relative silence when it comes to fears of an economic recession, despite the escalating political crises. Investors think they are safe, but in reality, they merely have their blinders on.

Bitcoin: A Hedge Against Chaos

Although young, the only real market which has demonstrated itself to be almost entirely decoupled from most traditional markets is the cryptocurrency space.

Although many would scoff at this insinuation, one cannot deny the clear reality that Bitcoin (BTC) is currently rising amid growing political and economic uncertainty. Bitcoin has boasted higher returns than any other traditional asset in the past two years.

However, this has less to do with returns and more to do with principle. In an anemic economy, the only possible jumpstart is more capital. Since cryptocurrencies posit an ultra-accessible financial world where capital can move seamlessly in real-time, this just may be what’s needed to reignite sluggish global markets.

Do you agree that an economic recession can’t be predicted? Is Bitcoin (BTC) the best hedge against such fears? Let us know your thoughts in the comments below.