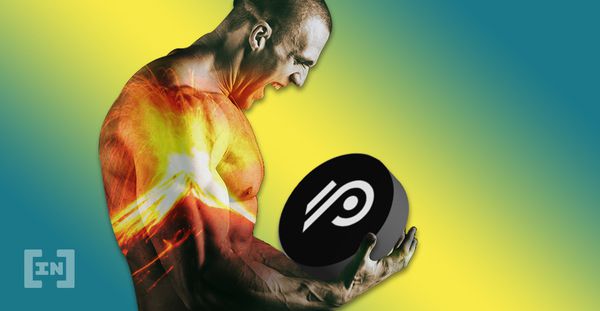 In the world of altcoin trading, there is perhaps nothing more concerning to traders than being unknowingly caught up in a ‘pump and dump.’

Usually, these schemes result in a cryptocurrency or low market cap asset rapidly multiplying in value, before crashing suddenly back to the original value or lower, leaving some investors stuck with potentially heavy losses. 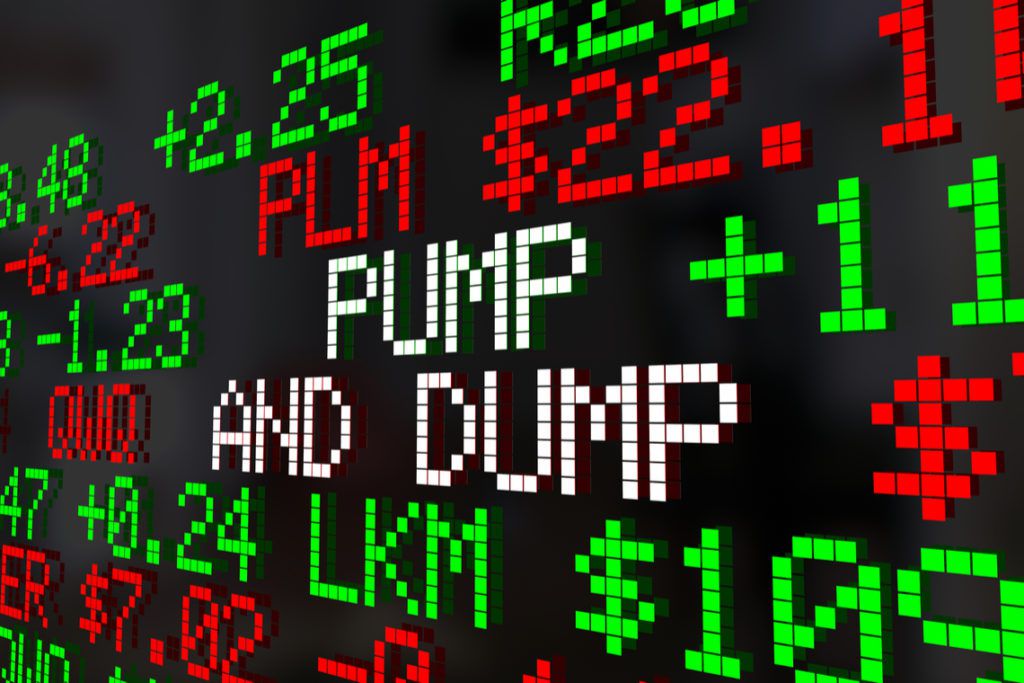 The most recent example of a significant pump and dump occurred earlier today when ParallelCoin (DUO) was pumped from well under $1 yesterday, up to a peak of over $2,200 per coin earlier today — a whopping 7,400% gain.

With a circulating supply of just 314,719 DUO, this produced a market cap of almost $700 million — briefly placing ParallelCoin in CoinMarketCap’s number 20 slot. Trade volume also ramped up considerably during the pump with most of this occurring on an obscure exchange known as C-Patex.

Since reaching its peak, DUO has completely collapsed in value and currently sits at $1.77 per coin, while trade volume has fallen to practically zero. It is likely that anybody who purchased DUO above its current price will ever be able to sell their bags for a profit. 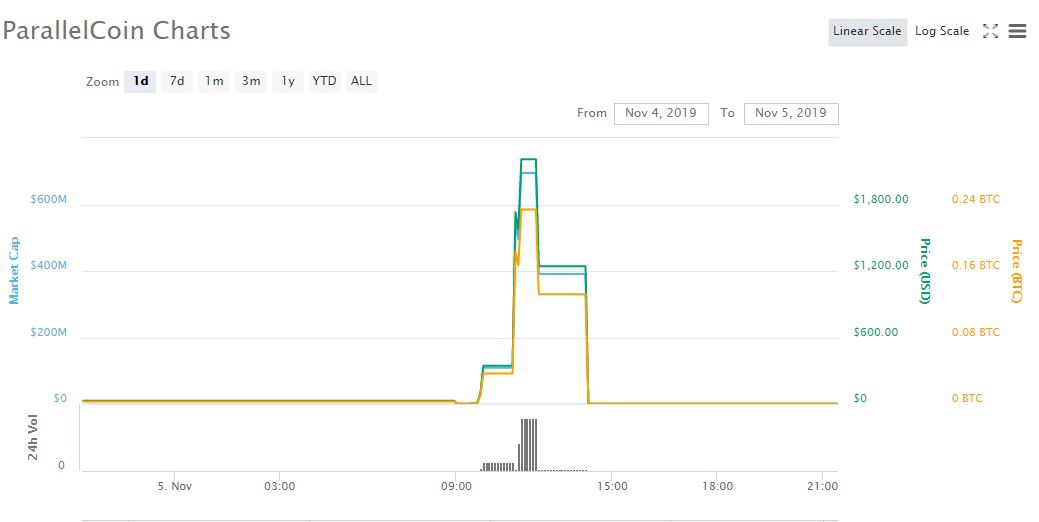 Why Pump and Dumps Should Be Avoided

In its most basic form, a pump and dump is a type of market manipulation scheme that sees hundreds or potentially thousands of people conspire to artificially inflate the value of an asset. Once the price reaches a certain threshold, those pumping up the price will then dump their tokens on anybody that was attracted by the potential to earn a significant profit — sending the price crashing.

The way pump and dumps are carried out can vary. The most common type sees a central coordinator, such as a ‘signals’ group select a low volume coin to purchase and sets a price goal and date for group members to begin buying up the coin until it reaches a specified price threshold. Once it reaches this price point, those participating in the pump are instructed to open sell orders, which will then (supposedly) be bought by traders looking to capitalize on the sudden spike.

However, while this sounds like it could work in theory, the truth is that only the coordinators are likely to actually benefit from this kind of market manipulation. Because these coordinators can essentially move low volume markets at will, they will purchase a stash of the asset in advance before announcing it to the signals group. These coordinators will then dump their tokens on their own group members at a price somewhere well just below threshold price, potentially netting them a handsome profit.

Once the pump and dump settles, both signals group members and traders that were caught up in the pump will be left holding bags of tokens bought at a price much higher than the true market value and will typically be almost worthless following the dump.

Overall, pump and dumps are designed to attract inexperienced investors and traders. Before attempting to trade any small-cap altcoin that has pumped by a huge degree in a short period of time, we recommend doing your due diligence and research to discount the possibility that it is not the subject of a pump and dump.