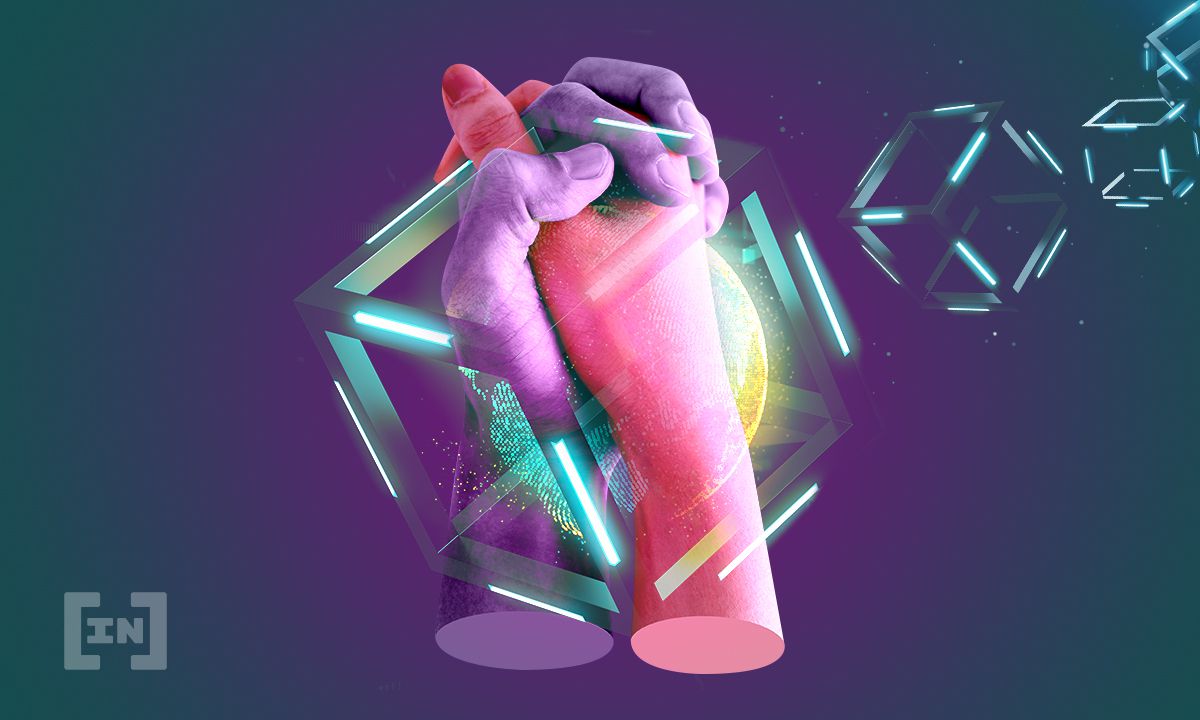 PricewaterhouseCoopers’ (PwC) recently published Time for Trust report indicates that the firm’s economists have a great deal of optimism for blockchain technology. The analysis suggests that the technology could add $1.76 trillion to the global economy by 2030.

It emphasizes that the industry is evolving beyond bitcoin, and cryptocurrencies are only one aspect of the market. Furthermore, it notes that public registers, agreements, and other records can all result in greater trust in organizations as it cuts out the need for middlemen.

PwC’s economists expect the majority of businesses to be using blockchain technology by 2025 and that crossing the mainstream barrier will result in a sharp increase in economic benefits. By 2025, it expects the GDP value of blockchain tech to be $422 billion.

The economists highlight the COVID-19 pandemic as one of the reasons behind the adoption of blockchain tech. Companies are reviewing how their businesses operate in the wake of those disruptions and how to secure their future better. One such growing trend is the digital transformation of businesses, and 61% of CEOs put this as a top priority.

As for the top use cases, PwC lists supply chain provenance, payments and financial instruments, identity, contracts and dispute resolution, and customer engagement as the top use cases. These are some of the most touted applications of blockchain, and it’s unsurprising to see them in the report.

Of course, blockchain technology is already seeing a good deal of adoption in several countries. PwC believes that China and the United States will gain the most from the technology in the coming years.

It expects China’s CBDC to bring $440 billion over the next decade and a potential boost of 1.7% to its GDP. It then says that the U.S. could gain $407 billion “driven mainly by the opportunity around its vast supply chains, as well as the social and ethical demands of consumers.”

The U.S. is yet to announce its own CBDC, though the Federal Reserve Chairman has revealed that the authority is examining the possibility.