U.S. Senator and 2020 Presidential candidate Elizabeth Warren made headlines on the banking front this week after publicly responding to a poorly crafted Chase Bank tweet.

She also remains critical of cryptocurrencies like Bitcoin unlike her opponent Andrew Yang.

Chase angered its Twitter followers by suggesting that they are broke because they spend too much on fancy, barista crafted coffee instead of making coffee at home in the kitchen.

The thoughtless statement prompted a plethora of infuriated responses. Senator Warren was quick to chime in.In her response to the tweet, Warren listed a few of the socioeconomic issues facing Americans, including Chase customers, on a daily basis.

To explain people’s struggles to save money, she cited low wages, employer’s failure to provide raises in alignment with cost of living, and of course, the 2008 bank bailout as more valid reasons than expensive coffee.

Warren is also a vocal opponent of cryptocurrency and blockchain technology. She has expressed concern over hacking, thefts, and scams.

However, her statements indicate a potential willingness to explore blockchain use cases while ensuring the financial safety of consumers. In a Senate Banking Committee hearing, Warren asserted just that, saying “the challenge is how to nurture productive aspects of crypto with protecting consumers.”

She has also stated that establishing securities laws and regulation around cryptocurrency and ICOs is the solution to keeping investors safe.

Blockchain developers have been working hard to ensure blockchain offers the capacity to solve some of the problems Warren hopes to eradicate from the White House.

For example, facilitating the demise of corporate monopolies like Google and Amazon is one of Warren’s stated goals. It is part of her presidential platform. The decentralized nature of blockchain technology makes the emergence of a corporate monopoly virtually impossible.

Cryptocurrency could also be the answer to the since-deleted Chase tweet. One of the main issues with big banking entities such as Chase are high banking costs.

Hefty overdraft fees, high minimum account balances, and additional transaction costs all contribute to the many problems banking customers face. For the middle class, these issues are an irritant. For lower-income individuals, they can be catastrophic.

The goals of cryptocurrency are the opposite of big banking. Aiming to provide a decentralized, low cost financial solution for a wide range of people, cryptocurrency could solve a lot of the problems stated above.

Warren has other ideas in mind. She is cultivating a grassroots style presidential campaign, calling for reform and accountability at the executive level within financial institutions.

Warren is an established thought leader in the fight against corporate corruption. She is well known for her role in the 2016 $185 million Wells Fargo settlement.

Her public criticism of the failure to properly punish Wells Fargo executives, including Wells Fargo CEO John Stumpf, is legendary. In the wake of the scandal and after successfully establishing Wells Fargo as the most valuable bank in the U.S. by market capitalization, Stumpf resigned as CEO, but did not face prosecution. 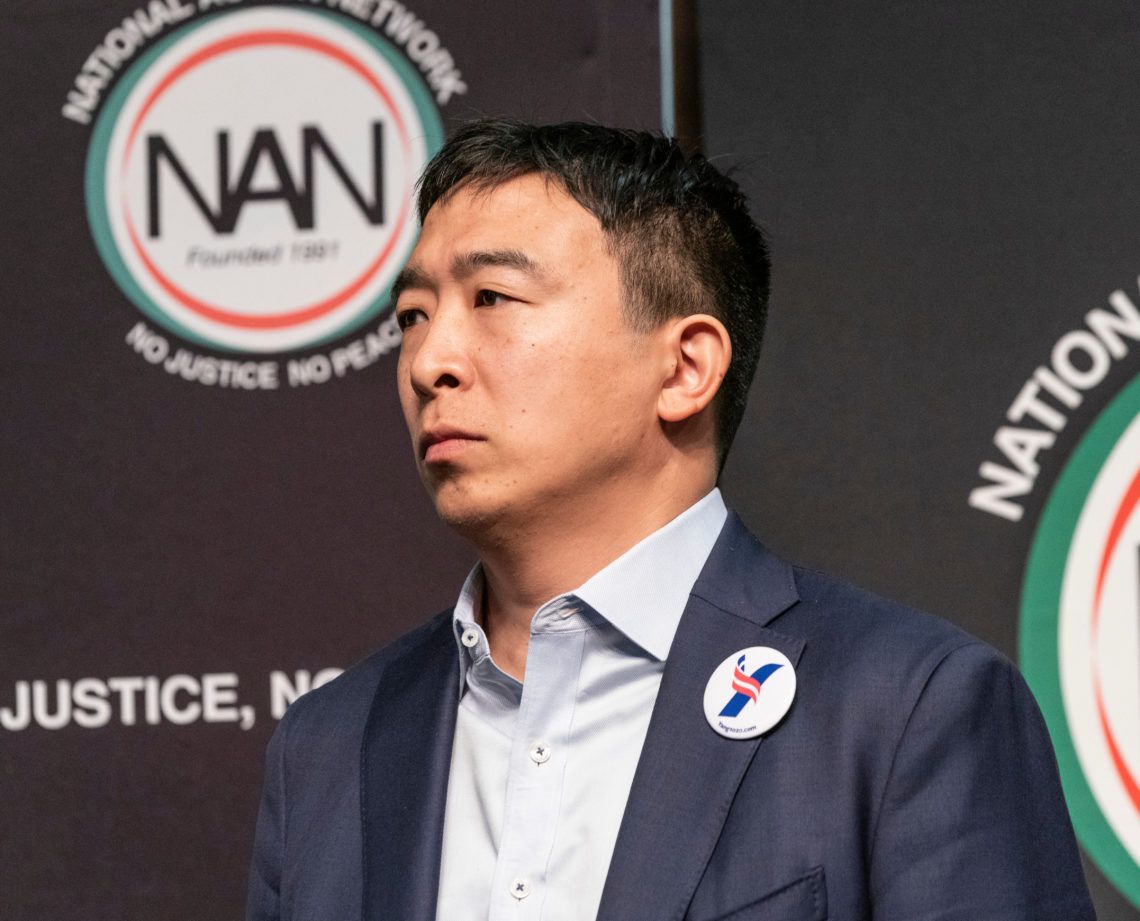 How important do you think it is for  2020 Presidential candidate to have a cryptocurrency policy? Is Senator Warren missing out on an opportunity to grow her constituency?

Let us know your thought in the comments below!