US presidential hopeful Andrew Yang has recently released a policy proposal which would seek to stimulate innovation and growth in the cryptocurrency sector. As of now, he is the only pro-Bitcoin presidential candidate.

Despite cryptocurrencies rapidly becoming a fixture of the U.S. economy, almost none of the 2020 presidential candidates have put out policy proposals on the topic. The only exception is Andrew Yang, a young entrepreneur and philanthropist who has become known as the “Pro-Bitcoin” presidential candidate. 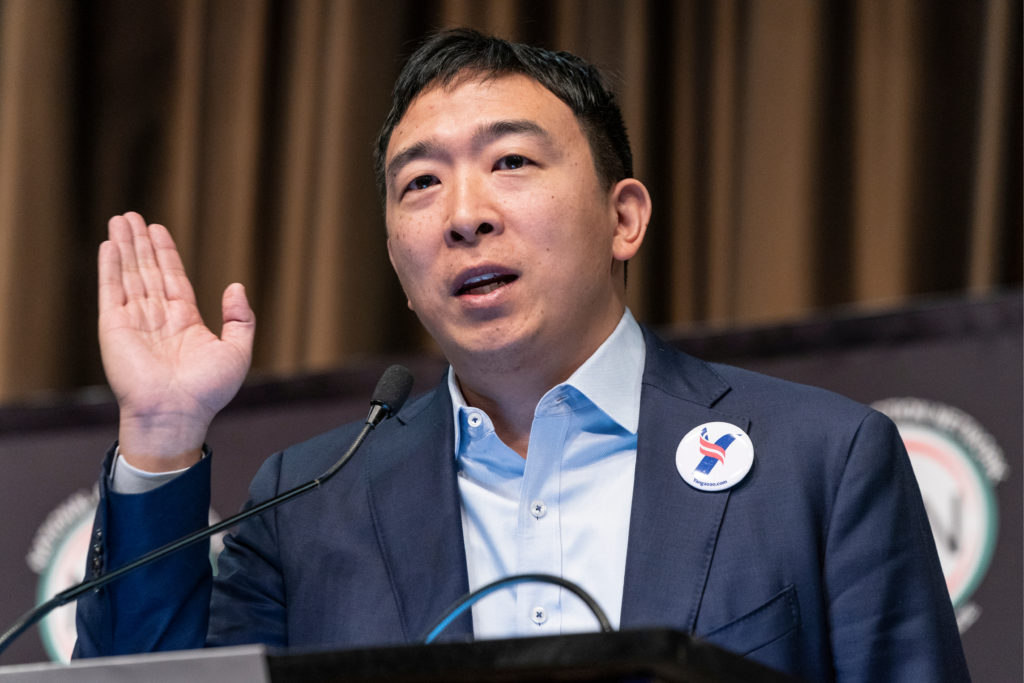 Who is Andrew Yang?

Yang has been rapidly growing in popularity thanks to a strong internet following, an army of meme-makers, and his signature policy move of providing a universal basic income to every American.

Being one of the youngest candidates in a crowded field, Yang seems to have his finger on the pulse of the economy. He is of the firm belief that the future will be one increasingly dominated by artificial intelligence, robotics, and — of course — cryptocurrencies. 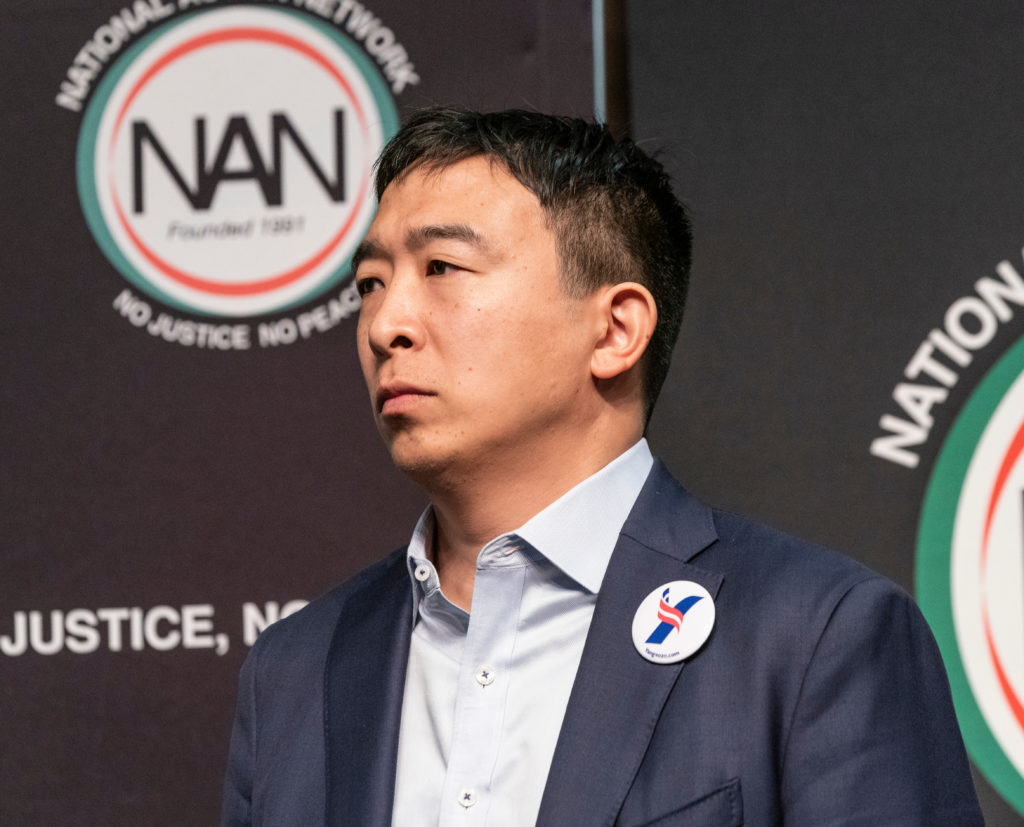 One of the issues with cryptocurrency regulation today is that crypto markets are developing too fast for regulations to keep up. To make matters more complicated, various states have adopted different frameworks for regulating this new sector. This uncertainty is ultimately causing the U.S. to lag behind — a problem that Yang mentions in his policy proposal.

Yang’s ultimate goal is to clarify these concerns by making a federal regulatory standard for the entire market.

Yang makes a few pledges in his policy proposal which the cryptocurrency space has been wanting for years now. For example, Yang promises to:

In promising these goals, Yang ultimately supports the Token Taxonomy Act — which was reintroduced in Congress earlier this year. The bill aims to exclude cryptocurrencies from securities law. Yang has said that he will work with the sponsors of the act if elected.

Do you believe Yang’s suggestions are feasible? Does he have a shot at becoming president? Let us know your thoughts below.

Will EOS Crash to Lower Lows or Rebound to New Highs? (EOS/USD and EOS/EUR Price Analysis for 04/22/19)