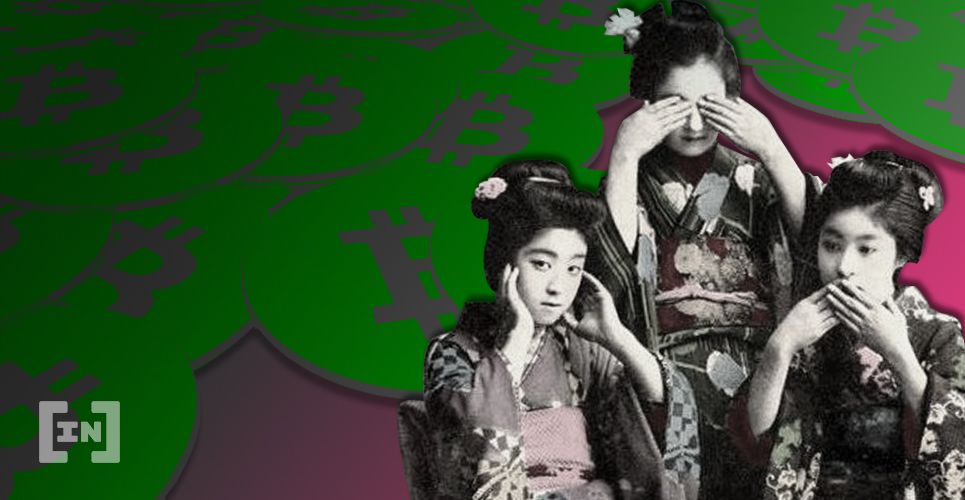 Polkadot and its native cryptocurrency, DOT, have overtaken Bitcoin Cash (BCH) as the sixth largest cryptocurrency by market cap.

According to CoinGecko, a cryptocurrency market capitalization aggregator, Polkadot has a market cap of $7.63 billion. It now ranks sixth by market cap, compared to Bitcoin Cash’s $6.35 billion market cap. What has many impressed is the short time frame it took for Polkadot to reach this level. Polkadot is less than a year old.

While Polkadot was hitting this milestone, co-founder Gavin Wood released an updated road map for the new year. Wood also included a variety of statistics on the growth of the network and its successes. More than 200 projects have been funded using DOT grant programs and the DOT treasury. Over 1 billion DOT accounting for 63 percent of the coin’s circulating supply is staked on the network.

Many smart contracts platforms aim to be one day become an ‘Ethereum killer’. But Polkadot is taking a different approach. Polkadot has passed every other Ethereum competitor in total market cap, including big time players like Cardano and EOS. It isn’t because the platform intends to compete with Ethereum. Instead, Polkadot wants to act as a bridge between the platform where Ethereum applications and assets can be ‘wrapped’ into the Polkadot ecosystem for faster and cheaper functionality.

Polkadot intends to act as a layer two scaling solution for the smart contract ecosystem. So far, Polkadot only interacts with Ethereum applications and assets, but it plans to expand and integrate other blockchain platforms.

It’s been a rough couple of years for Bitcoin Cash. It did recently break free from its all time lowest prices. However, there hasn’t been a lot of optimism surrounding the currency. In November, Bitcoin Cash went through yet another hard fork that split the chain into two separate and unique chains. Still claiming to be the ‘true’ Bitcoin by many of its supporters, this hard fork represented yet another rift in the community.

Usually, especially in the cryptocurrency space, a rising tide such as the increase in BTC price will raise all boats. But in the case of BCH, it seems that the crypto community and investors as a whole are ignoring it. Meanwhile, other projects like Ethereum increase by over 500 percent on the year and reach multi-year price highs. It’s hard to say whether the sixth spot takeover by Polkadot represents the success of DOT or the failure of BCH.