Philippines’ Largest Bank Will Launch Its Own Peso-Pegged Stablecoin

UnionBank, the leading bank in the Philippines, will soon be the country’s first financial institution to issue its own cryptocurrency. A pilot transaction has already been completed successfully, according to local reports.

UnionBank has successfully issued and transacted with its very own cryptocurrency. Called PHX, it will be a stablecoin

Stablecoins are a class of cryptocurrency that aims to provide price stability.  A perceived drawback of cryptocurrency is price volatility.... More pegged to the Philippine peso. The coin will operate on a platform called ‘i2i’ and will connect UnionBank with other banks in the rural parts of the country.

According to UnionBank, PHX is intended to be a “store of value, medium of exchange, and a programmable token.” It will allow the bank to facilitate more transparent practices and automate its payment systems. Moreover, the bank believes PHX will also inadvertently boost liquidity. 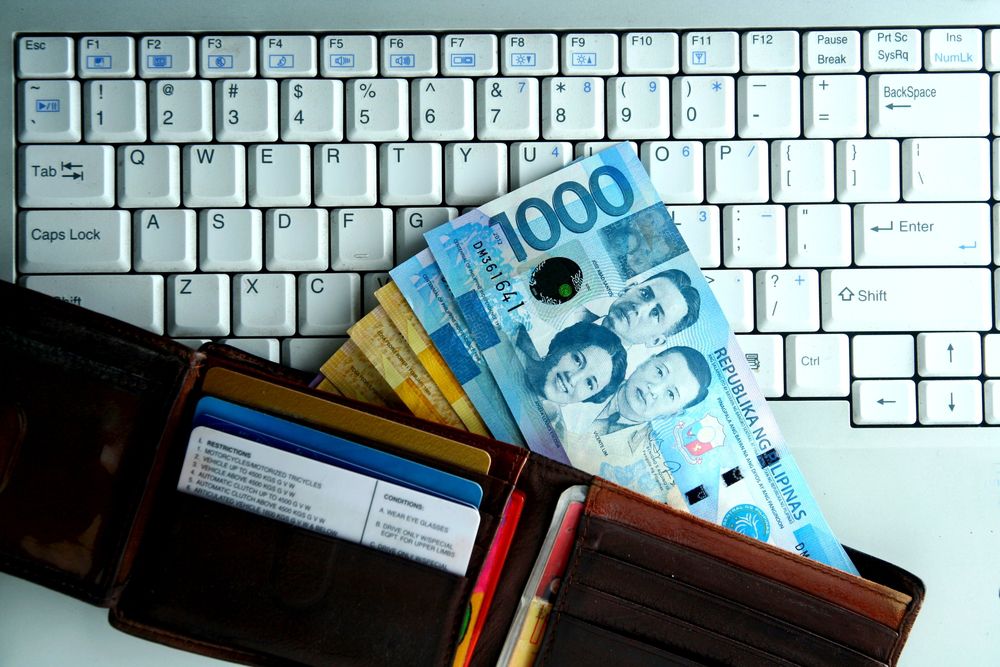 The Philippines Pushing for a Digital Economy

The Philippine Star reports that the PHX stablecoin has already been used in pilot programs for purchases, buy-backs, and internal transfers, and will soon be opened to the public. As of now, the underlying network and technology have not been disclosed. However, UnionBank has said that it plans to expand the use of PHX beyond just the Philippines.

One hint, though, may lie in UnionBank’s previous partnerships. Last year, the bank announced a collaboration with Ethereum

BUY NOW-backed startup ConsenSys. The firm is known for organizing the largest blockchain-related conference every year and may indicate that UnionBank is building its platform on Ethereum. However, it’s still unclear and more details are yet to emerge. 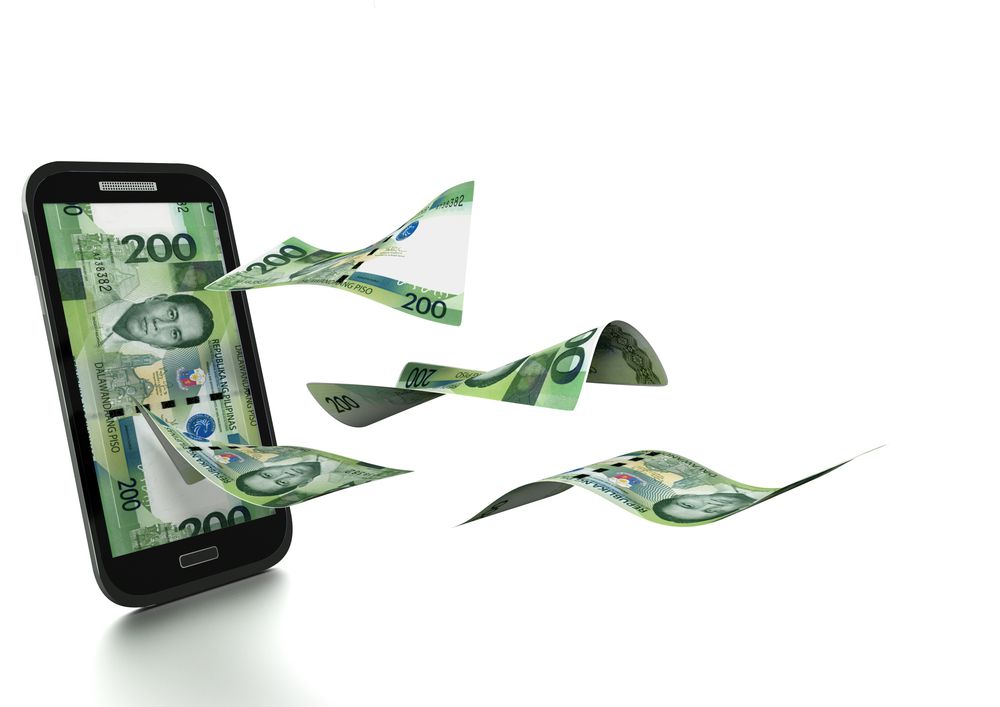 The platform PHX is running on is called ‘Project i2i’ which stands for ‘island-to-island, institution-to-institution, and individual-to-individual.’ PHX is designed to be interoperable and will soon be usable across many different wallets, platforms, and blockchains.

Previously, UnionBank was the first financial institution in the country to pilot a blockchain-based remittance from Singapore to the Philippines last year. Now, it is looking to expand this effort and modernize the digital economy of the entire country. In doing so, they have the full blessing of the authorities with the country’s central bank, Bangko Sentral ng Pilipinas (BSP), which is also proactively pursuing blockchain-related technologies.

Do you believe PHX will be successful as a mode of exchange in Southeast Asia? Let us know your thoughts in the comments below.