When FinTech payment companies like PayPal and Venmo entered the scene, they were hailed as solutions to the bogged-down and overly regulated payment space that was only offered by banks previously.

Their own regulatory tether, however, has seen these types of companies adopt some incoherent and frustrating hindrances when it comes to making a payment in a centralized manner.

Certain words and phrases included in descriptions of payment cause PayPal and Venmo to flag transactions and hold them back while the centralized company decides if it is eligible for payment or not. While this seems like a legitimate form of control, its application is wrought with inaccuracies.

Following an issue by Jewish Currents magazine, which discovered its paychecks to staff were being held by PayPal because the word “Iran” was included in the description, it has emerged that certain words are being flagged by the payments company.

Nine paychecks of JC staff and contributors are currently being held by PayPal.

The reason: we used the word "Iran" in reference to @DavidKlion's piece published last week. pic.twitter.com/zwgaM2EH7u

It is these higher forms of payment control that have long irked proponents of Bitcoin. So, while these may seem like good measures to block terrorist funding and sanction avoidance, it can also place unnecessary annoyances in the way of legitimate payments — something that is not seen when using Bitcoin.

There will be a strong argument that a company like PayPal, which falls heavily under the thumb of regulatory bodies in the U.S., should be flagging potentially dangerous transactions that could be a threat to homeland security and financial crime. However, further investigation into this flagging by PayPal revealed how primitive it is.

According to a new report, words and phrases such as ‘Iran, North Korea, Kim Jong-un, Cuba, ISIS, Persian, Syria, Cubano sandwich, and Al-Qaeda’ were all reportedly flagged by PayPal. [Slate]

However, ‘cocaine, human trafficking, bomb, assassination, kidnapping, terrorist, fake ID, and Iraq’ were among the words that were not flagged.

A look over some of the words that do get flagged, and subsequently those that do not, also paints a picture of a highly centralized company that is heavily influenced by governmental policies. The U.S.’s relationship with Iran, North Korea, and Syria are strained and well-documented as such. The US military also has a stronghold in Iraq, which is perceived as less of a threat currently. 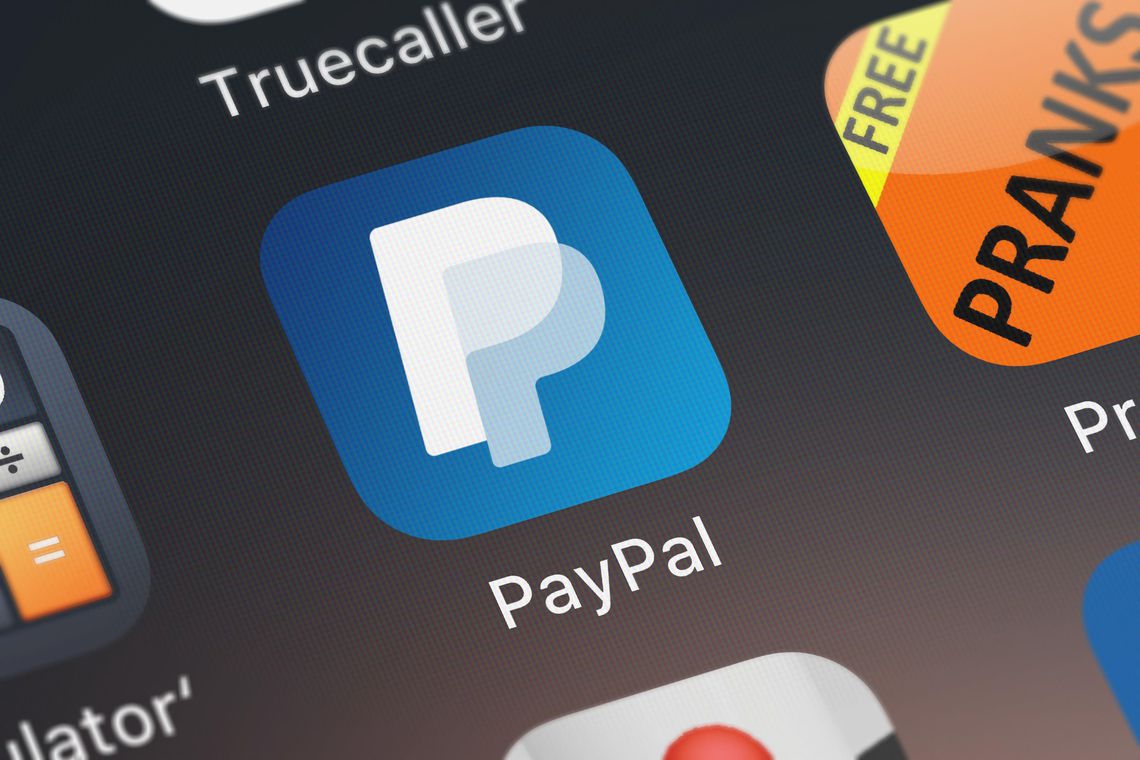 One of the reasons that Bitcoin has been flourishing is because the decentralized coin is amoral, as there is no form of control surrounding transactions. This means that these sorts of biased transactional controls cannot happen. 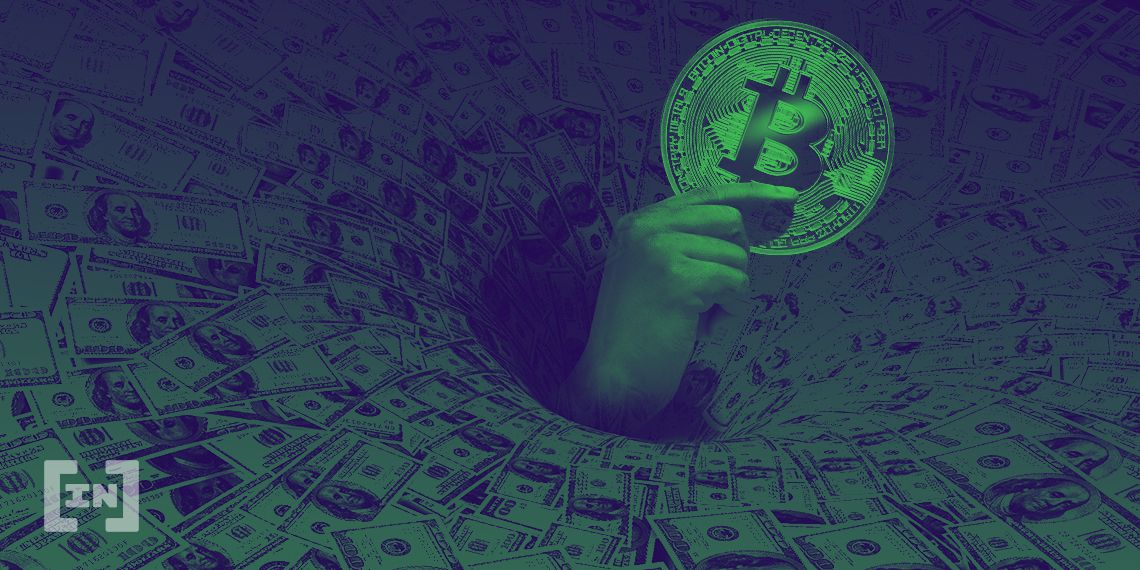 At the same time, it does also leave the cryptocurrency up for use by criminal actors, and this fact has tainted Bitcoin’s reputation somewhat. Yet, the figures relating to Bitcoin being used on the Dark web, for example, point to it not being such a huge tool for these types of purchases.