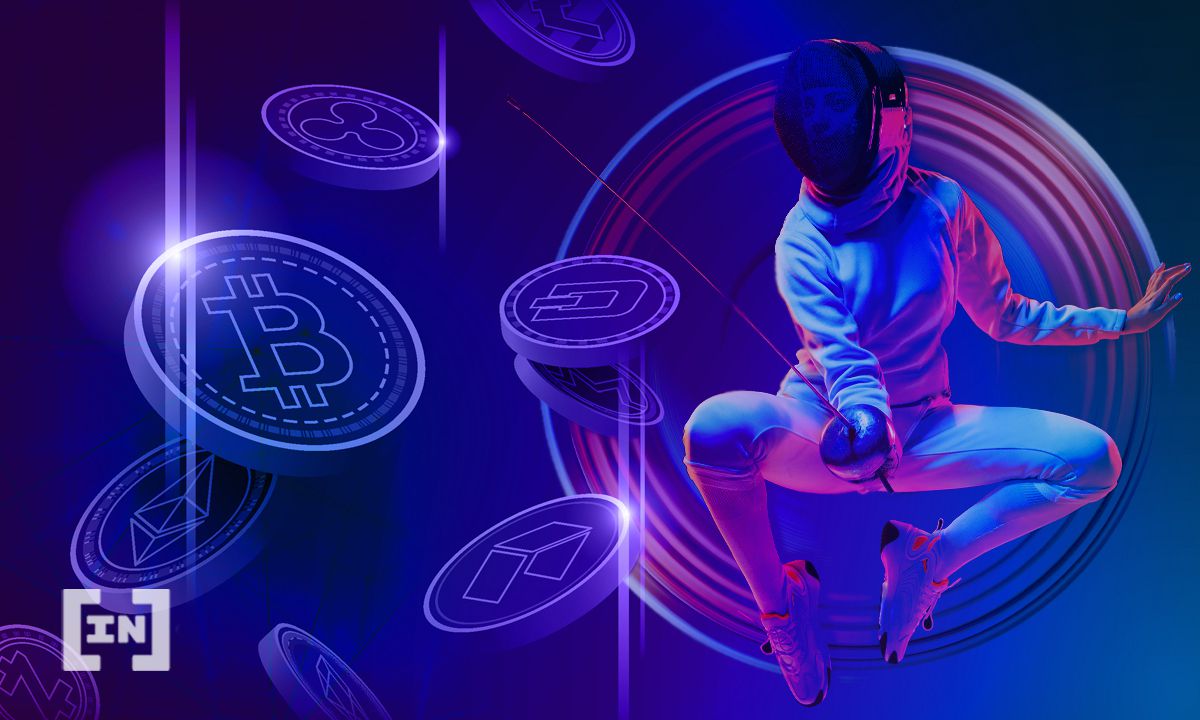 Although Pantera CEO Dan Morehead said that Tesla dropping bitcoin (BTC) payments could have “some impact,” he remains bullish on the leading cryptocurrency.

Bloomberg asked Morehead whether Tesla’s decision to drop payments in bitcoin for environmental reasons concerned him.

“There is a point to think about how renewable the resources are that are used to process transactions on the Bitcoin brand blockchain,” Morehead said. “But it’s very important to remember Bitcoin’s only one of the many blockchains.”

Morehead continued that 60% of cryptocurrencies currently use no electricity, or will switch to mechanisms that won’t use electricity. He mentioned that environmental, social, and corporate governance (ESG) had become an “interesting topic” recently.

Despite adding that it could have “some impact,” other coins’ relative sustainability means “it shouldn’t be a big issue for the industry as a whole.” He also added that Tesla remains long on bitcoin, retaining it for transactions once it transitions to a more sustainable energy source.

In light of Binance reportedly coming under investigation from U.S. authorities, Morehead was asked what would happen if they cracked down on cryptocurrencies.

“Criminals commit crimes,” he replied. “They’ve been doing it for a long time before crypto came around and they’ve used crypto a little, tiny bit for crimes.” Morehead pointed out that the public ledger aspect of all cryptocurrencies “is a terrible feature for committing crimes.”

The Pantera CEO stressed that far more crime is facilitated through cash and more traditional financial avenues. Citing his experience as chairman of European crypto exchange Bitstamp, he added that crypto exchanges are under far more scrutiny than typical banks.

“If governments today had to approve either bitcoin or cash, there’s no chance that they’d approve cash,” he posited. “Cash is mega sketchy, crypto is much better.”

Former acting Director of the U.S. Central Intelligence Agency, Michael Morell reiterated these remarks in an independent paper. Morell came to two key conclusions in the study. The first was that the concerns over the use of bitcoin in illicit finance are significantly overstated. The second was that blockchain analysis is actually a highly effective intelligence gathering tool for fighting crime.

Despite the negative publicity of these two recent events, Morehead remains bullish on bitcoin, seeing the recent dip as a buying opportunity. “Bitcoin’s still well below it’s ten-year annual compound growth trend,” he said. “So, it’s not like we’re in over-priced territory or it’s a bubble.”

The fact that major Wall Street firms are now buying bitcoin contributed to his narrative. In an April 2020 letter to investors, Pantera forecast bitcoin hitting $115,000 in August 2021. Morehead believes it is still on track to reach that milestone, believing bitcoin could double in the next half-year. “This is a multi-decade disruption,” he concluded. “I think we have a long way to go here.”