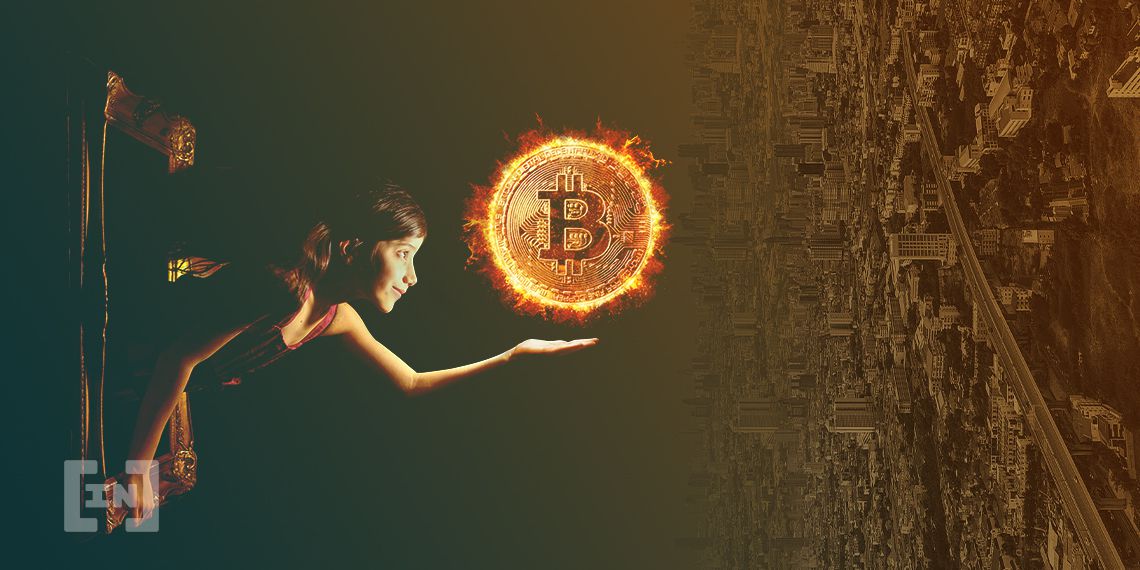 In an independent paper, former acting Director of the US Central Intelligence Agency (CIA), Michael Morrell, said the concern over the use of bitcoin for illicit finance is “significantly overstated.”

Morrell is a 33-year veteran of the agency. He served as Deputy Director and as acting Director in 2011 and again between 2012 and 2013. The lobbying group, Crypto Council for Innovation, commissioned the study. The Crypto Council was formed recently by the likes of Fidelity Investments and Coinbase.

Morell came to two key conclusions in the study. The first was that the concerns over the use of bitcoin in illicit finance are significantly overstated. The second was that blockchain analysis is a highly effective intelligence gathering tool for fighting crime.

Morell admitted that he did not expect to reach these conclusions. He presumed that those expressing concern over bitcoin had a comprehensive understanding of the subject. These include influential global finance leaders like Treasury Secretary Janet Yellen and President of the European Central Bank, Christine Lagarde.

However, he realized an essentially negligible amount of illicit finance took place on blockchains upon performing the analysis. According to Chainalysis, less than 1% and falling. Morell noted that this was less than the illicit activity conducted through traditional the traditional banking system. This figure ranges between 2-4% of global GDP.

Morell was even more impressed with the industry’s ability to target illicit actors on the blockchain. He highlighted analytic firms such as Chainalysis, CipherTrace, and Elliptic, employing advanced forensic and artificial intelligence tools to fight crime.

Morell said they were able to track known actors’ actions and identify previously unknown people of interest. He said he was “literally blown away by how they find illicit activity…this is great intelligence work.”

US can’t afford to fall behind

Based on these results, Morell said it was imperative that the US not waste its time fretting over blockchain instead of leveraging it. He emphasized:

“We need to make sure that the conventional wisdom that is wrong about the illicit use of Bitcoin doesn’t hold us back from pushing forward the technological changes that are going to allow us to keep pace with China.”

The Chinese advancing with their own central bank digital currency (CBDC) is something the current Biden Administration is watching carefully. Despite this, Fed Chair Jerome Powell recently said the digital dollar is too important to rush.