At Devcon 5, the Ethereum conference for developers and researchers, Lucas Geiger took center stage to present an alternative to Facebook’s Libra cryptocurrency — the OpenLibra.

Geiger announced in an emphatic fashion that OpenLibra is the better version of Facebook’s Libra, saying that the project will fork the code and the community. According to his statement, OpenLibra will act as a stablecoin

Stablecoins are a class of cryptocurrency that aim to provide price stability.  One of the perceived drawbacks of cryptocurrency is... More pegged to Libra and any applications built on Libra’s software will be functional on OpenLibra as well.

Basically, Geiger decided to copy and paste what Libra is doing but eliminate the consortium behind the project led by Facebook. An ambitious task, considering the interest of big corporations and the fact that Libra’s success heavily relies on Facebook’s network effects rather than the tech behind the currency.

Nonetheless, the issue is less with OpenLibra and has more to do with the person behind it. Serial entrepreneur and software engineer, as claimed on his online profiles, Geiger already has an ICO project that is currently in no man’s land.

The ICO That Never Delivered

Lucas Geiger is the co-founder of the Wireline project which promises to be a decentralized peer-to-peer network for developers and businesses. With ambitions to deliver open-source protocols for identity, decentralized credentials, distributed data consistency, and the management of complex peer-to-peer networks, the ICO managed to raise $20 million in March of 2018.

However, until now there is no Wireline decentralized network and the WRL ERC-20 token which was promised to participating investors wasn’t distributed. Investors that put their money into Wireline have been left with nothing but a promise.

The cryptocurrency market is rife with scammers because it’s relatively new, backed by tons of hype, and no single entity is truly responsible. It was fairly easy to dupe someone into investing in your ICO in 2018. A cryptocurrency startup only needs a website and an official-looking white paper. 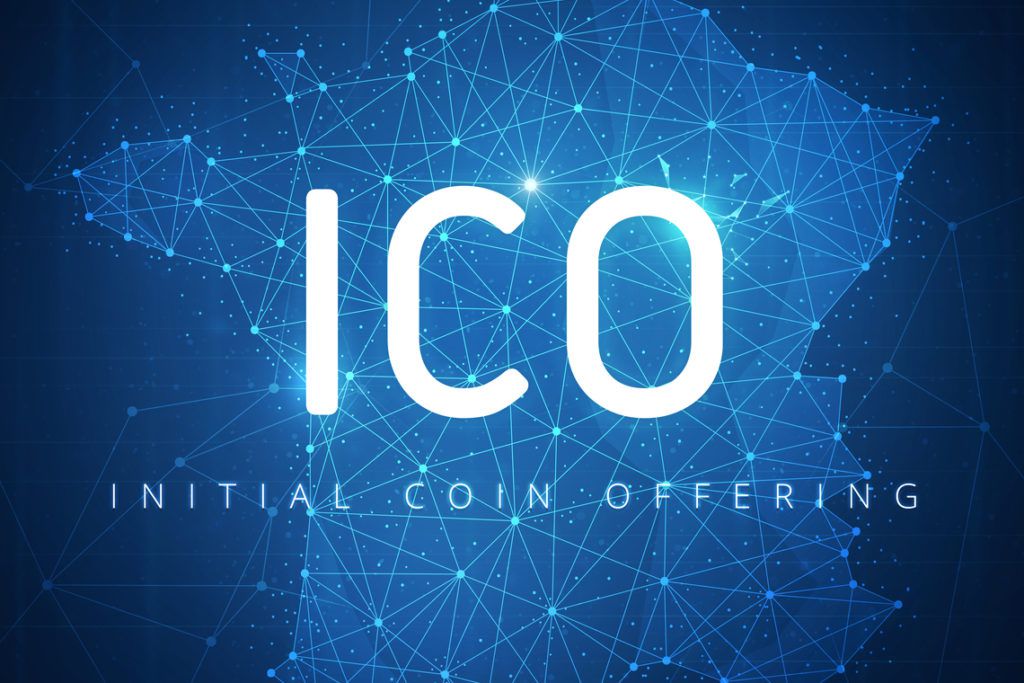 BeInCrypto reached out to an investor of Wireline that was taken aback by Geiger’s appearance at Devcon 5 with OpenLibra – while his messages were being ignored. Andrew Lee had made a sizable investment in the project after having met Geiger in person in 2018. However, for the past several months he has been ignoring Lee’s messages.

I haven’t heard from Lucas Geiger in months

Lots of false promises made by their advisor @zaoyang – such as @JUN_Omise would lead their marketing, @ethereumecf would be their investor#ICOs https://t.co/uApZCioBWI

Lee made his investment via a SAFT agreement and was supposed to receive his tokens in Q2 2018. According to Lee, Geiger along with advisor Zao Yang made several claims in order to secure investments, which later turned out to be false or misleading.

Participating investors were told that bigger projects like Golem

BUY NOW, the Ethereum Community Fund and Jun Hasegawa from OmiseGo among others would be fellow investors.

No updates from Geiger or the Wireline team has left investors in limbo. Still, Geiger got to appear on the main stage at Devcon 5 with a completely different project. This must have raised a lot of alarm bells for anyone with knowledge of the Wireline project.

“Wireline promised I was the last money into the private sale round, but they were still raising money from investors months later. Wireline promised Golem, Augur, ECF, Wendell Davis, Jun Hasegawa, Hashed, Matt Mullenweg were investors. I haven’t heard from Lucas Geiger for months, only to see he is working on Open Libra now.” stated Lee.

Credibility in the Cryptocurrency Industry

The bear market after the ICO craze in 2017 and 2018 has brought to the surface those people and teams who started out with a plan, vision, and willingness to execute, but also those who only wanted to take advantage of the trend. Geiger seems to belong to the latter.

With so much publicity around the Libra cryptocurrency all around the world, this seems to be a recurring theme for Geiger – ride the trending wave. Judging on past actions, his claims and promises cannot be taken at face value.

After his presentation, there have also been claims that some names which appeared in his OpenLibra presentation haven’t given their consent.

“Several folks who Open Libra marketed as part of its team DM’d me and said Lucas used their names without their consent” stated Lee.

The cryptocurrency world is built on the premise of censorship-resistance and open accessibility, however, this also means that bad actors will be at the same table. It’s up to the community, the market, and the individual to spot them in order to avoid recurring negative incidents.

Do you think that OpenLibra will have more success than Wireline? Please share your opinions with us in the comments below!