Cryptocurrency veteran Jameson Lopp has revealed that the adoption of Bitcoin’s OP_RETURN feature is on the rise, with a majority of the usage coming from third-party payment protocols such as Omni Layer.

Omni Layer, formerly known as Mastercoin, is only one of the many digital currency protocols built on top of the Bitcoin blockchain. These platforms leverage Bitcoin’s ability to anchor data permanently on its blockchain in the form of cryptographic hashes or timestamps.

In the case of Omni Layer, data storage on the Bitcoin blockchain enables it to create additional digital assets. The USDT token, colloquially known as Tether, is one such asset built on top of Omni Layer.

53% of Bitcoin OP_RETURN outputs were used with the @Omni_Layer protocol in 2018. In recent months we've seen a large increase in output volume with data payloads no one seems to recognize. pic.twitter.com/ej9L5W2yQj

Bitcoin and Non-currency Use Cases

While Bitcoin transactions are generally currency-related and have a direct monetary consequence on the blockchain, the cryptocurrency is also capable of processing blocks containing only timestamps or other hashed data. As long as transactions sent to the Bitcoin network have a sufficient fee attached to them, miners will process these blocks and add them to the blockchain.

Omni Layer uses this property to record its own transactional data on the Bitcoin blockchain, albeit without using the actual BTC token at all.

[bctt tweet=”The use of Bitcoin for non-currency related purposes is as old as the technology itself and continues to be a major point of contention among cryptocurrency fundamentalists.” username=”beincrypto”]

While there are several benefits to storing data on a blockchain, the Bitcoin blockchain is almost unanimously regarded to be the most secure, decentralized and immutable of them all.

Some believe that the cryptocurrency should only ever be used as an electronic cash system. According to them, the use of the Bitcoin network for non-currency purposes is irresponsible and undermines its main goal to be a world currency. 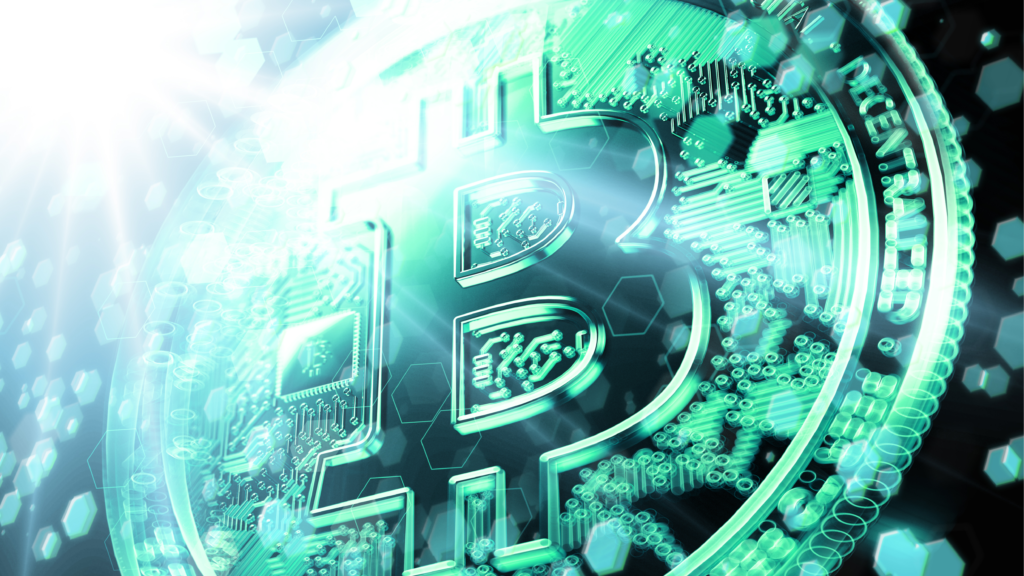 Nevertheless, the release of Bitcoin Core version 0.9.0 in May 2014 added support for OP_RETURN, a script opcode that can mark a transaction as invalid or provably unspendable.

The opcode was added to the full node software as a standard transaction type, meaning that it could now be relayed and processed by miners.

However, Bitcoin Core’s developers clarified that the addition of opcodes in 0.9.0 did not signify acceptance of arbitrary data storage on the Bitcoin blockchain.

It is important to note that data can be recorded on the Bitcoin blockchain even in the absence of any opcode support. However, such methods create bogus UTXO (Unspent Transaction Output) entries, unnecessarily bloating the size of the UTXO pool.

Do you think non-currency transactions should be allowed on the Bitcoin blockchain? Let us know your thoughts in the comments below!