The New York Department of Financial Services has said today that it has rejected US-based cryptocurrency exchange Bittrex from obtaining a virtual currency license.

In a statement released today, the New York State Department of Financial Services (NYSDFS) has declined to award cryptocurrency exchange Bittrex with a virtual currency license. The NYSDFS said that the reasoning for the rejection was due to Bittrex failing to meet certain basic requirements.

The NYSDFS mentioned that the exchange’s lack of capital, as well as failing to institute basic anti-money laundering measures, prevents it from obtaining a virtual currency license in the state.

As a result, New York regulators have ordered Bittrex to cease operating within the state of New York. The exchange has 60 days to close down business.

Until this point, Bittrex was operating in New York under the terms of being a ‘safe harbor.’ Such a distinction is permitted while an applicant is waiting for its virtual currency license. However, now that the application has been denied, the exchange must shut down its operations in New York state. 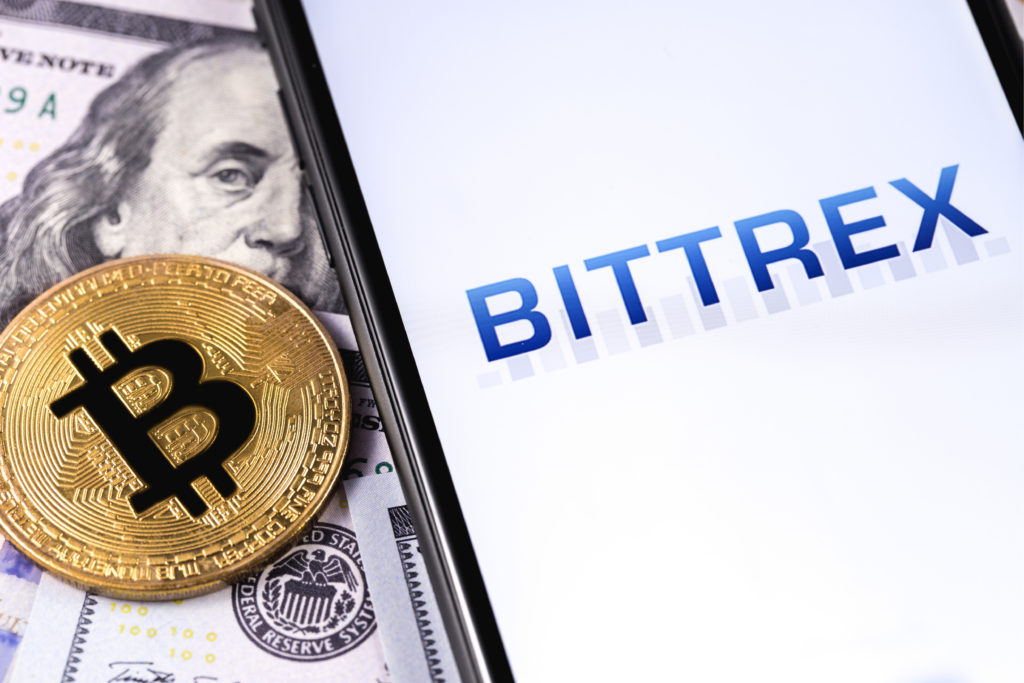 The NYSDFS also mentioned that Bittrex lacked ‘the proper due diligence,’ which was another reason for its rejection.

The NYSDFS noted that a large number of transactions were missing tax ID numbers or even legitimate customer names. The regulators documented a significant number of aliases which raised eyebrows, such as ‘Donald Duck’ and ‘Give Me My Money.’ The NYSDFS also found obscene aliases which had no business being registered under a company applying for a legitimate virtual currency license.

Bittrex is one of the most popular cryptocurrency exchanges in the space today, spanning around 1.67M users across multiple countries. The exchange also boasts some 35,000 New York users. Between 2017 and 2018, the exchange processed more than 100M transactions.

The news should come as a blow to a company that was hoping to compete with the likes of Gemini, an exchange which is officially regulated by the New York State Department of Financial Services (NYSDFS). It is unclear whether or not Bittrex can or will reapply for the virtual currency license.

Do you believe New York Bittrex users will be affected by this rejection? Let us know your thoughts in the comments below.

One apparent Bitcoin whale in the cryptocurrency industry has just moved $313M out of...

Bittrex Announces Delisting of 42 Coins for US Users

Bittrex is feeling the pressure from regulators and many altcoins will soon be unavailable...