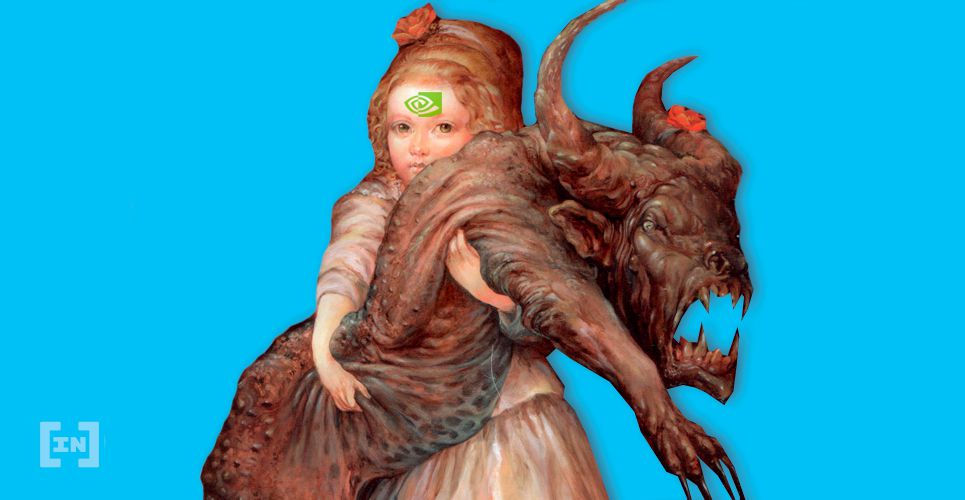 The price of Nvidia GPUs is tumbling as crypto miners capitulate, with prices on the secondhand market down by as much as 50%.

The market for Graphics Processing Units (GPUs) is in difficulty as tougher macroeconomic conditions force cryptocurrency miners to capitulate. Miners which had previously espoused “diamond hands” are reversing course, selling tokens at the bottom to cover operating costs or loans that are now past due.

In June the cryptocurrency mining company Bitfarms sold 3,000 bitcoin to a value of $62 million to improve liquidity. Some miners, both big and small, have gone further still, selling off the mining equipment itself.

The fire sale is causing a drop in the value of GPU miners on secondary markets, even as Nvidia’s recommended retail price remains unchanged. Tristan Gerra, an analyst at financial services firm Robert W. Baird outlined the problem to Bloomberg earlier this week.

Pierre Ferragu, of New Street Research, added that around $3 billion worth of graphics cards that had been bought by miners since the start of 2021 and those same cards “are now flushing into the secondhand market.”

With the price of cards falling, speculation is mounting that Nvidia has suspended production on its RTX 3080 12 GB card. According to graphics cards enthusiast @Zed__Wang Nvidia is continuing to produce the RTX 3080 10 GB card, but the falling price of the 12 GB card made its production counter-productive. As Wang states, the retail price of the two units was almost identical, despite the RTX 3080 12 GB costing more to produce.

Clearly, the games market cannot sustain the production of Nvidia’s more powerful graphics cards. The company has yet to make an official announcement on the subject, which has been picked up by gaming outlets.

In May, Nvidia received a $5.5 million fine from the SEC for failing to disclose that its chips were used for mining purposes. Ironically, just a few months later, that trend appears to be reversing.