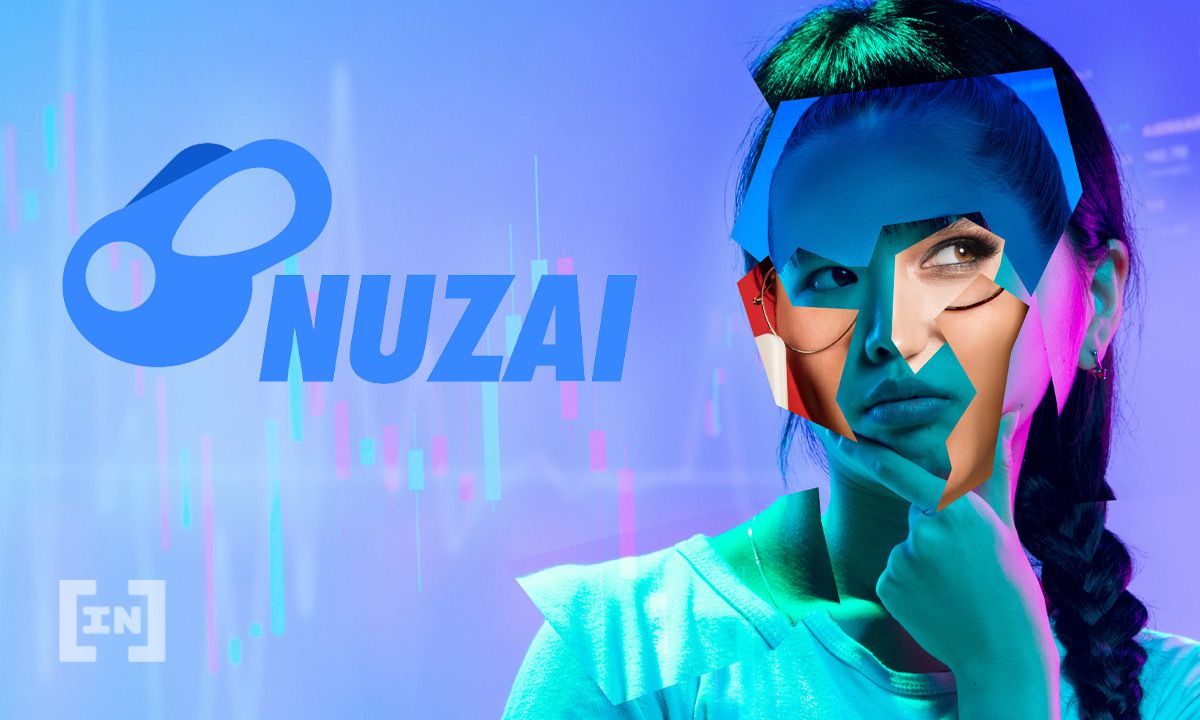 Non-fungible tokens (NFT) paved the way to the era of meta-universes populated with digital people – avatars. The next step is creating a virtual world integrated into real-life via augmented reality (AR) technologies.

Users all over the world can сreate their digital clones or purchase favorite avatars on marketplaces and endow them with fantastic skills and powers.

Such a virtual world is not just a hobby or a computer game, but a promising investment opportunity and a source of income.

Nuzai Network has already proved that. The team behind the project not only “revived” the world of NFT, but also showed solid investment opportunities.

Nuzai Network is a developer of augmented reality for NFT solutions. They allow NFT holders to see and use their tokens in the virtual world.

The developers believe that such an approach is a new milestone in the NFT market development and will lead to a completely new meta-universe.

“This is a new NFT collection designed to bring attention to animal abuse. This collection consists of 100 unique tokens featuring different animals. Some of them are real animals from zoos around the world,” – Nuzai Network creators explained.

The second collection will contain NFTs with AR technology – NFT owners will be able to see a 3D-version of the animal and place it on a flat surface in the real world.

“The link between both collections will make it possible to use AR technology for all token holders. The new 3D-animated models will be unique and associated with an NFT address. For example, every owner of the first #SaveAnimals collection will have the opportunity to download a unique model and see it in AR,” the team explains.

Some of the funds raised from the NFT token sale will be donated to global charitable foundations that confront animal testing in the pharmaceutical and cosmetics industries.

Nuzai Network plans to partner with such organizations as WWF, CellStandard, iFaw, NAVS, and others. Thus, the developers want to contribute to the wild animals’ protection and stop the animals from being used in laboratory experiments and placed in zoos.

According to Nuzai Network, they plan to donate about $1 million to charitable foundations by the end of 2022.

Upon completion, the developers will concentrate their efforts and resources on developing AR solutions for animated tokens. Soon, the company plans to launch its blockchain and marketplace for NFT tokens.

“Mainnet launch is the next step for Nuzai Network. The native blockchain of the project will be built on the consensus of the Asynchronous Binary Byzantine Agreement, which implies the creation of error-free blocks based on asynchrony with virtualized subnodes connected by a reliable communication line. If a break occurs in the network, the virtual nodes of the protocol will complete successful transactions after making several attempts,” the company said.

In the meantime, the developers employ ready-made solutions of the Binance Smart Chain ecosystem and use two main tokens: NZI – BEP-20, NFT – BEP-721.

NZI BEP-20 will be used as a payment and investment vehicle on the Nuzai Network platform, of which 20% were distributed to early investors, 8% sent to airdrop, 22% transferred to strategic partners.

“We use the BEP-721 standard to create NFTs. As part of the first collection, we will release 100 unique NFTs that will be protected by copyright law,” says Nuzai Network.