‘Nobody Would Work For Bitcoin’ (Except For Everyone That Does)

Financial commentator Peter Schiff recently said that “nobody would want to be paid in Bitcoin.” However, Kraken dispelled this belief in a recent tweet — which affirmed that many of its employees are paid in BTC and that this number is growing.

In a recent interview, outspoken financial market analyst and gold advocate Peter Schiff said that people do not want to be paid in Bitcoin. “There is no way that people are going to work for salaries paid in Bitcoin,” he told the audience.

However, Kraken has picked up on this with a story that claims quite the contrary. According to the cryptocurrency exchange, around 250 salaries were paid in BTC at the exchange in April. “More employees are opting for crypto every month,” the exchange said.

We respect the quest for sound money but @PeterSchiff is wrong when he says "there is no way that people are going to work for salaries paid in bitcoin". Kraken paid 250 salaries in bitcoin in April and more employees are opting for crypto every month. https://t.co/OZuh4gcbfw

Why Not Get Paid In BTC?

There’s actually little reason to think that someone wouldn’t want to be paid in BTC. Volatility

We can describe volatility as how much the value of an asset changes over a given time. A volatility index... More is an obvious concern, but many working in the cryptocurrency space are paid in cryptocurrencies — so it is quite common.

As to whether major businesses would ever allow for BTC-based salaries depends on the market-leading cryptocurrency’s maturity as an asset going forward. If the market leader manages to stabilize itself as a global reserve currency, then there is no reason to believe individuals would not want to be paid in it. 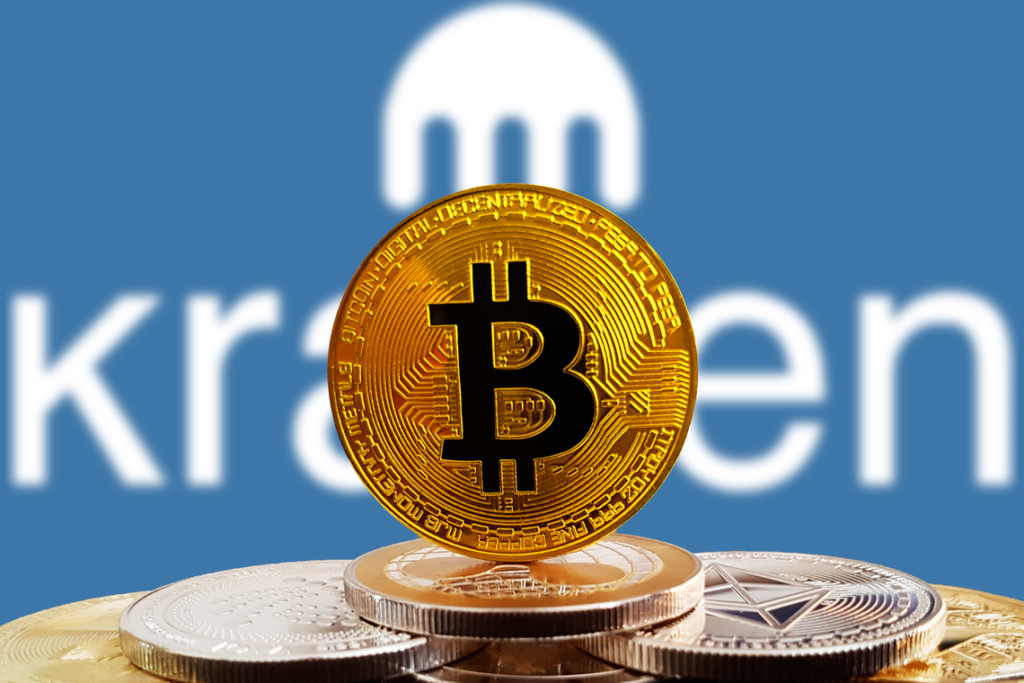 Schiff is a known critic of Bitcoin. He recently called the CBS 60 Minutes special on Bitcoin “propaganda” and a “free advertisement.” However, it is possible the gold-bug feels threatened by what many liken to ‘digital gold.’

Kraken’s comments demonstrate the growing acceptance of Bitcoin (BTC) as payment in the blockchain and cryptocurrency industry. However, the exchange had an even funnier follow-up tweet.

Maybe those who were getting paid in Bitcoin years ago were actually the smartest ones.

Would you prefer to be paid in cryptocurrencies? Let us know your thoughts below.

It's been confirmed that the mysterious 90,000 ETH sent to Kraken on Christmas Day...