Bitcoin SV (BSV) fans seem to believe that one day the entire internet will run on a BSV sidechain. This is not only ridiculous, but it fails to understand how the internet works on its most basic level.

The past few days have been a rollercoaster for the market. Bitcoin SV (BSV) saw its value double, which has drawn widespread criticism due to the abundance of wash trading at work. Although the momentum is now fizzling out for the Bitcoin spinoff, that hasn’t stopped its fans from pushing BSV as the pinnacle of innovation.

Sidechains have been discussed on Bitcoin (BTC) for some time, but recent discussions have centered on the effectiveness of BSV sidechains. More specifically, some are genuinely speculating that the entire internet could run as a BSV sidechain someday. Such ideas fundamentally misunderstand how the internet works.

Popular Twitter user in the cryptocurrency space, Wiz (@wiz), recently gave a run-down on how complex the internet truly is. First of all, it’s not run by a single entity, company, organization, or government. It’s actually a collection of autonomous networks. Bitcoin is, naturally, an extension of this, but it exists on top of all the other layers that make the internet possible. These include ISPs, the ‘link layer,’ P2P networks, and a whole slew of other factors that allow the internet to run.

No one person, company, organization or government runs the Internet. It's a globally distributed network comprising many voluntarily interconnected autonomous networks. It operates without a central governing body with each constituent network setting/enforcing its own policies. pic.twitter.com/vGUugzhtn8

So, could any entity—let alone Bitcoin SV—ever account for the sheer complexity of the internet? Can it all be run on a BSV sidechain? The answer is an unequivocal no.

Because of the sudden rise of BSV, many have been quick to ascribe extraordinary abilities to it. However, BSV cannot encapsulate the richness of the internet. Moreover, such an insinuation is insulting to the complexity of our online world. BSV has forced itself into being a top-5 cryptocurrency through wash trading, with its daily volume nearly topping its market capitalization. Although boasting billions of dollars in trading volume, actual spot liquidity on exchanges is pennies in comparison. This indicates a well-orchestrated wash trading scheme. 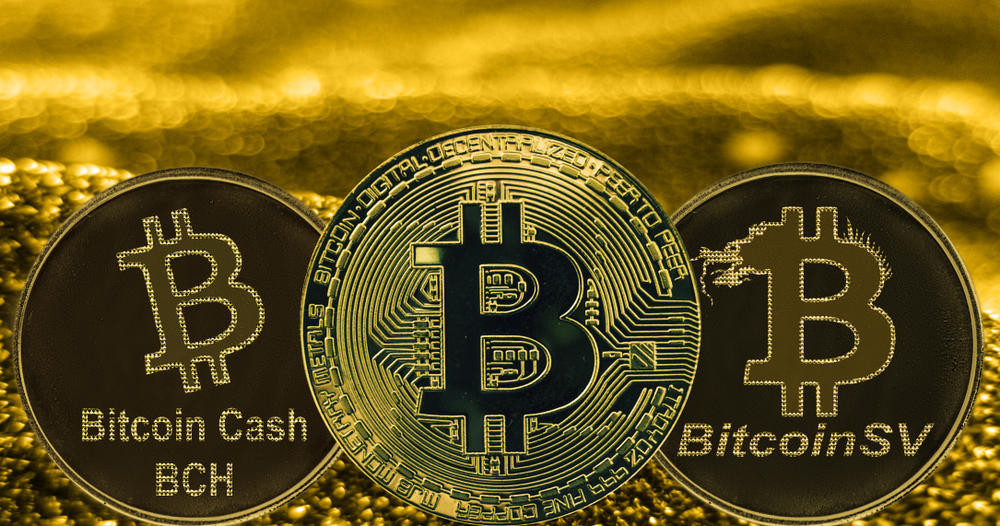 In short, the internet can’t run on a BSV sidechain—and even if it could, there are plenty of far more reputable alternatives.