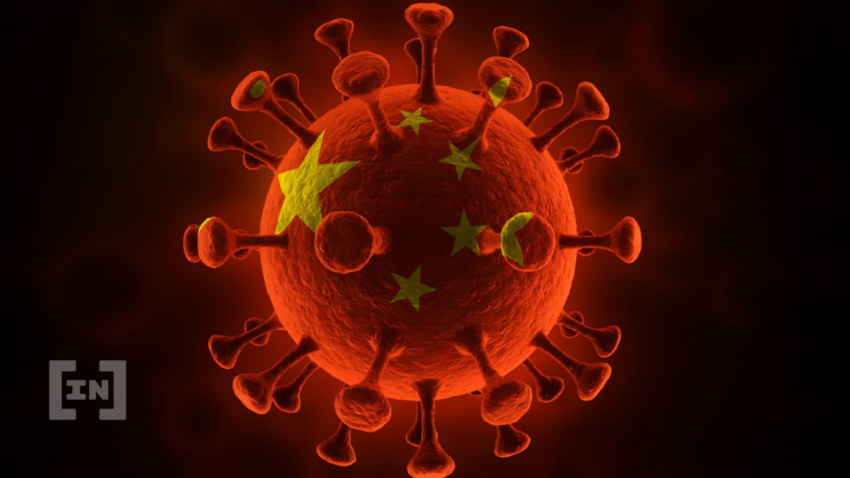 Inhabitants of Shanghai, China’s most populous city, have been employing the use of blockchain technology to protect the memories of the ongoing Covid-19 lockdown in their state.

Pictures, videos, and voice audio are being stored as Non-Fungible Tokens(NFTs) which are sold and bought using cryptocurrency. Per a report by Reuters, this is due to the fact that these tokens are constructed on blockchain technology and hence cannot be deleted.

Since the beginning of April, the whole city of Shanghai has been on a total lockdown due to the rising cases of the Covid-19 Omicron variant. On March 27, alone, municipal officials documented 2,500 new instances, prompting the state’s eastern sector to be cordoned off.

Shortly later, the same measures were implemented in the western district. However, on April 3, the state government considered it best to shut down the whole city.

As a result of this directive, there have been food shortages and deficient medical supplies, leading various residents of the Chinese economic capital to take to social media to express their anger and displeasure.

Shanghai residents try to evade the reach of Chinese censors

The Chinese censorship agents have been reportedly pulling down these posts, referring to them as “rumors”. Although many Shanghai citizens remain committed to posting the content on social media platforms, others have switched to a more effective way of making their voices heard, NFTs. By minting tokens that contain content on the ongoing lockdown, these memories become indelible or as some will say, permanent.

These NFTs are minted and put up for sale on various NFT marketplaces. A remarkable moment in this ongoing saga was April 22, when the Chinese internet censors worked overnight to prevent the spread of a video named “The Voice of April”. The video was six minutes long, and it contained a compilation of voice recordings of dismayed Shanghai citizens with respect to the ongoing Covid-19 outbreak.

As of Monday, over 700 NFTs curated from the short film were available for sale on OpenSea – the biggest NFT platform – along with other NFTs related to the Shanghai lockdown.

Amidst China’s absolute ban on cryptocurrency, the government has permitted the use of NFTs provided the tokens are minted on state-regulated networks and transactions are enabled by the country’s currency, the Chinese Yuan.

Along with the citizens, prominent Chinese brands have been attracted by the potential of the NFT market. Antgroup, a subsidiary of Alibaba, along with Tencent are examples of Chinese companies that have launched networks for minting NFTs. So far, NFT interest continues to wax strong in China, and according to Lead Leo, the Chinese NFT sales volume is expected to be valued at $4.57 billion in 2026.