Peter Wuille submitted two new proposals, both for a new taproot softfork which will overhaul Bitcoin’s privacy, by describing a new transaction output type known as a ‘SegWit version 1 output type.’ In the BIP, Wuille provides a thorough technical overview of the proposal and argues the rationale behind the plan.

The proposals, which were released as part of the Bitcoin e-mail list, describe the changes that would be made to BTC, including modifications to the spending and signature validation rules. In its current iteration, the Taproot proposals rely on the integration of several other key technologies into the bitcoin protocol, including Merkel trees and Schnorr signatures. This leads many to believe it will be bundled with the Schnorr signature BIP Wuille himself published last July.

The Taproot concept is similar to that of the Merkelized Abstract Syntax Tree (MAST), which was developed by Dr. Johnson Lau in 2016. In the MAST proposal, Lau indicates a new data structure that would reduce transaction sizes, improve privacy, and increase BTC smart-contract functionality. However, it was argued that as a consequence, MAST would inevitably reduce security

Once you've bought or received bitcoins; you now need to keep them as safe as possible. This guide will provide... More and would actually reduce privacy in the long-run. 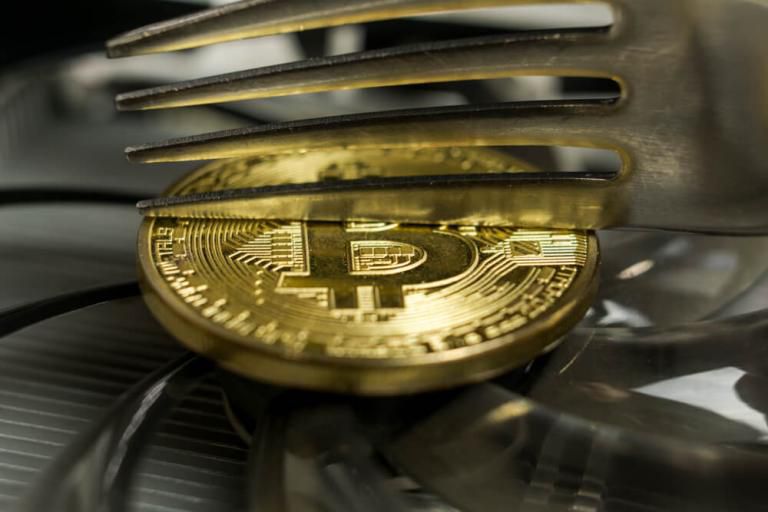 An initial reference implementation of Taproot has already been built and is available as a commit on the Bitcoin GitHub page. Since the proposals do not include any drastic changes to the consensus mechanisms, they are unlikely to face much resistance from the community and are likely to be part of the next putative softfork.

Wuille’s previous Schnorr signatures proposal, however, is designed to improve the efficiency of the BTC blockchain by reducing the size of signatures, which also has a knock-on effect on transactions sizes. According to calculations performed by BitMEX, the changes that Schnorr signatures would make to how signatures are handled could lead to around a 13.1 percent efficiency improvement, while also boosting security.

With Bitcoin Cash currently due to undergo its own Schnorr upgrade on May 15, 2019, it may be just a matter of time before Bitcoin follows suit — much to the amusement of Bitcoin Cash proponents.

Which improvements would you like to see added to BTC in the next fork? Let us know your thoughts in the comments below!