Many months of plummeting Bitcoin market prices have investors focused on only one thing: has Bitcoin hit rock bottom yet?

After reaching a long-awaited high of over $19K USD in January 2018, nearly breaking the $20K ceiling that the Bitcoin fan club had been dreaming of for years, Bitcoin has been in a steady downward spiral for more than an entire year.

The Bitcoin bear market seems to be showing no signs of letting up anytime soon. Bitcoin dropped below $4K in mid-November and almost went below $3k by mid-December. While we did see a few brief stints where the Bitcoin prices rose to just over $4K, there have been no real indicators of recovery for an entire year.

Cryptocurrency investors, analysts, and researchers as a whole are displaying tremendous ambivalence about the whole tumultuous situation. Some strongly believe that the Bitcoin bear market is finally ending its brutal run on investors. Others are equally convinced that this uncertainty and price loss is here for the long haul, with no signs of letting up. Both camps have data, numbers, and other forms of convincing proof to back their stance. 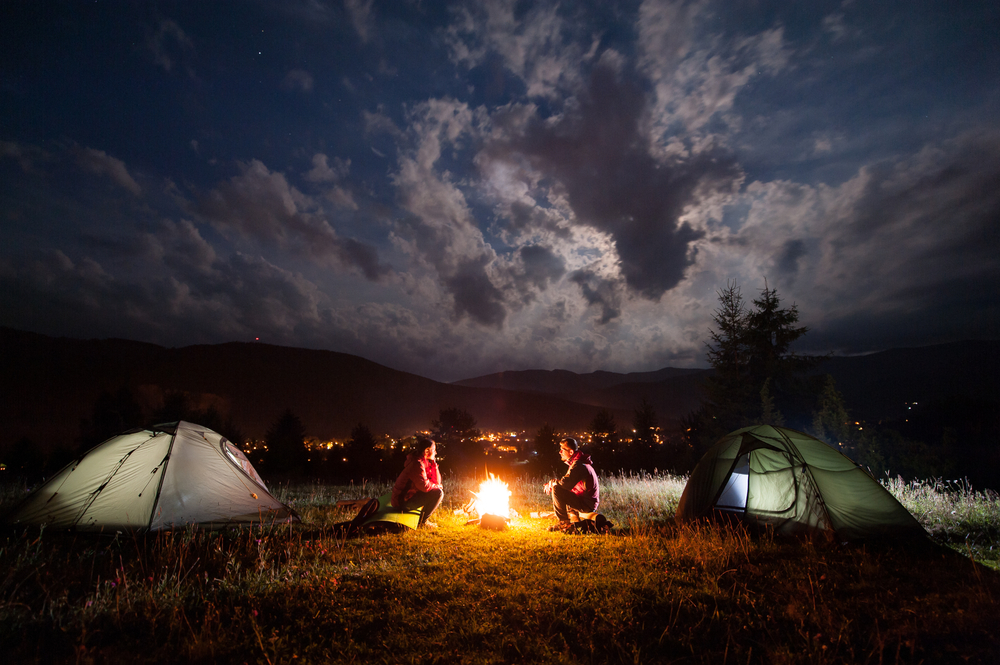 Analysts who believe the bear market is over and we are seeing corrections and movement toward growth are not simply making their case based on what they want to see for the betterment of their own personal investments — they cite data to back up their opinions.

For example, the Market-Value-to-Realized-Value (MVRV) ratio, created by Bitcoin analysts (and maximalists) Murah Mahmuduv and David Puell, is an indicator of current BTC price vs. BTC realized value.

When the MVRV ratio is below 1 or above 3, prices tend toward instability. The MVRV premises its predictions on the fact that most investors will not want to sell at a loss. At this time, the average loss upon selling is close to 31 percent. Therefore, MVRV indicators show that the market is actually moving toward stabilization.

Other indicators, such as the NVT ratio and the logarithmic rejection support these claims. They show similar patterns that show Bitcoin has already hit bottom and is stabilizing. The NVT ratio is the total BTC supply divided by daily value, and it is clearly moving up. It showed similar patterns in 2014 and 2015 as the market went low and then stabilized.

However, others argue that the market is in the middle of its bottom, and even if the worst is not yet to come, we are still in the throes of some pretty tough times for Bitcoin. These analysts have data to back up their points as well. However, anyone who has been in finance for any length of time is aware that data is easily manipulated and can be used to back pretty much any argument imaginable.

For example, many analysts factor in the ongoing and well-deserved bad press Bitcoin has had over the past 12 months as they make market predictions. These researchers turn to issues such as hacking, infighting, continued hard forks

In the crypto world; a ‘fork’ is essentially a change in the protocol of a blockchain. Since cryptocurrencies run on... More, and general discontent within the market as reasons for some of the price drops Bitcoin has seen.

They also lay out strong solutions to these problems. Most analysts would agree that continued widespread adoption and awareness, increased functionality, and institutional acceptance all need to occur in order to see Bitcoin price increases. They would say that while we are on this road, it will take time for these factors to take effect.

Other factors cited by analysts who believe the bear market is not yet over are more data-driven. For example, Bitcoin influencer Willy Woo uses the stability of volume of coins actually changing hands as an indicator that Bitcoin is still at the bottom.

Is the bottom in? Not yet.

In order for the bottom to be in, the volume of coins changing hands becomes steady, currently it's very erratic, synonymous with middle of the bear detox. (In this chart I'm tracking the volatility of on-chain volume). pic.twitter.com/aVYI1Ortxh

By evaluating on-chain volume only, transactions are what is being analyzed. Also, by removing large scale addresses such as exchanges it is possible to normalize the data. This removes any potential skews from market manipulation buying and selling tactics. 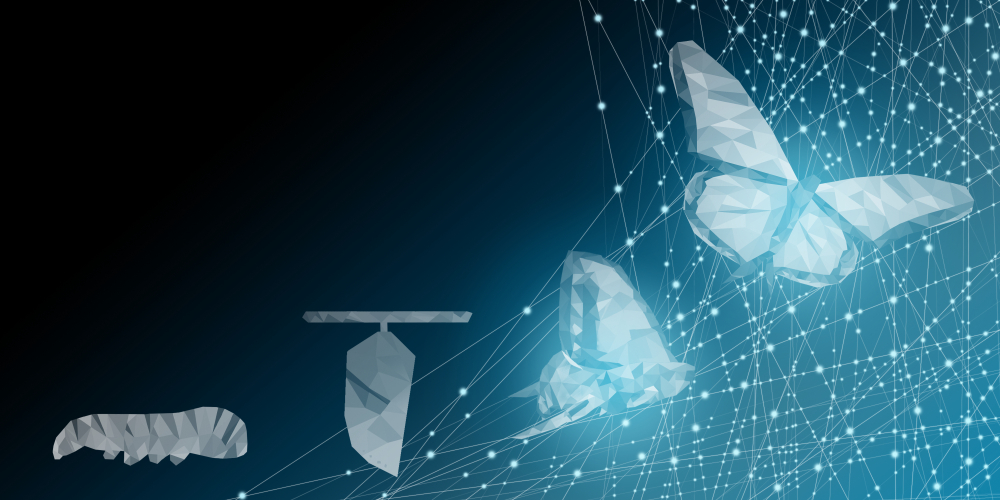 What both sides do agree on is that Bitcoin and cryptocurrency, in general, would really benefit from increased awareness, throughout society in developed nations as well as globally. They agree that the current state of Bitcoin is subject to so much change simply because at no point in history has a potential global currency ever come out of nowhere. It has taken hold rapidly, but many, many people still do not even know what Bitcoin actually is. Therefore they cannot consider investing in it, and certainly, don’t use it for daily transactions.

Everyone agrees that new buyers needed. Bitcoin is currently experiencing a glut of the same hodlers, traders, and exchanges. Change is needed, and change will lead the upward momentum to higher prices and, eventually, even greater adoption.

Do you think the Bitcoin bear market is finally dead? Will we start to see more regular moves to the upside? Let us know in the comments below!

Most of Bitcoin's upside happens on just a few days annually. HODLing is the...