On Nov 12, 2019, Disney+ is expected to launch in the United States and threaten Netflix’s market dominance. In order to maintain its competitive advantage, Netflix could feasibly integrate blockchain technology into its service.

In an article published by Forbes, it is claimed that Netflix has heavily disrupted the cable television industry. However, it explicitly declared that it is no longer “the future of television.”

The main contention of the article is that Disney+ will offer competitive advantages that could spell doom for Netflix. For example, Disney+ will supposedly cost about $6 less for a monthly subscription and will offer proprietary Disney content that may not be available elsewhere.

If Netflix cannot find a way to overcome these disadvantages, it may lose market dominance. 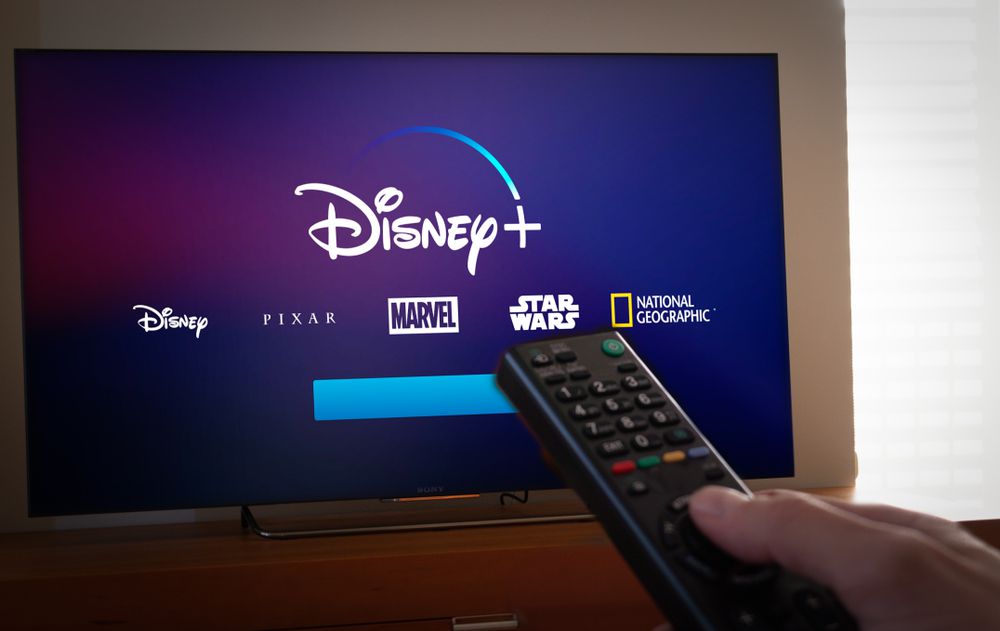 In 2011, Netflix split its DVD mailing service and online streaming service into two separate packages. Users who once paid one price for both now had to pay for each individually. This increased costs by 60 percent. Because of this, stock prices plummeted, and hundreds of thousands of users left.

Though it initially turned away many customers because of the decision, its price has still risen by over 8,000 percent since 2009. Its ability to recognize that streaming, and not renting DVDs, was the way of future allowed the company to maintain long-term relevance — despite short-term losses. 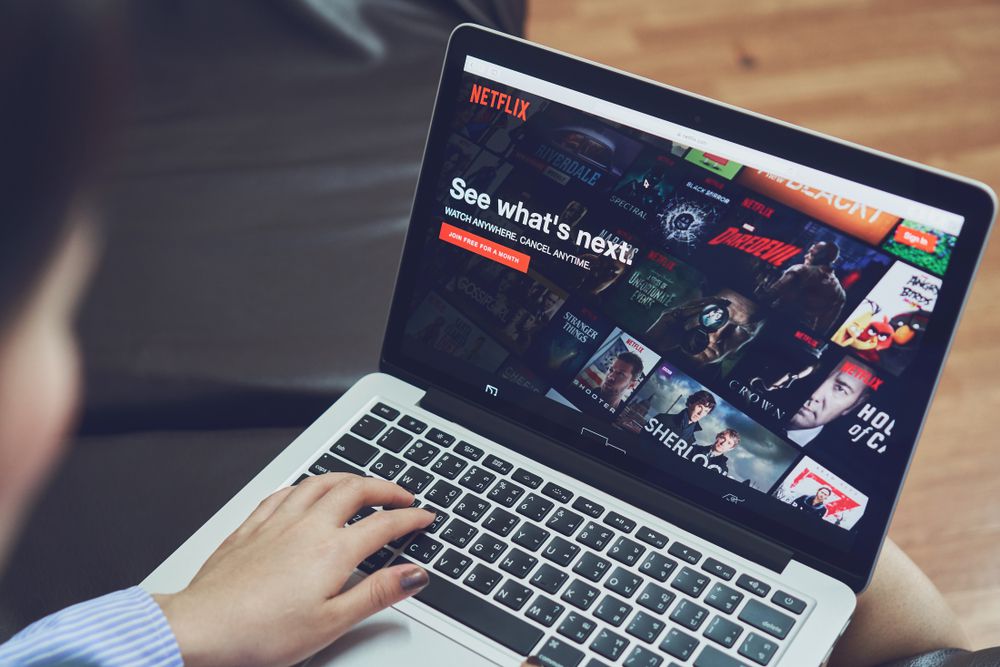 In the same way, Netflix could now leverage emerging blockchain technology to maintain a competitive advantage over Disney+, Hulu, Amazon Prime, and other streaming services.

There are several ways in which this could occur:

It is unclear if Netflix is even considering using blockchain technology at this point. However, if it wants to maintain its current dominance, now might be the time for adoption.

Do you think that Netflix will embrace the blockchain to increase its competitive advantage over Disney+? Let us know your thoughts in the comments below!