According to a new report released by the World Economic Forum, the National Bank of Cambodia is aiming to be the first central bank in the world to utilize blockchain technology.

The national bank said that blockchain will be incorporated into its national payment system sometime in 2019.

According to a newly-released report by the World Economic Forum (WEF), the National Bank of Cambodia sees blockchain as resolving two key issues.

Firstly, the nation’s residents who are unbanked would benefit tremendously from a blockchain-based system. Not only would it cut out bureaucracy, but it would integrate banking with mobile devices seamlessly. The economy would be more fluid as a result, a net boom for the entire country.

Second is the issue of efficiency. Currently, the National Bank of Cambodia has a very fragmented domestic payment system. Private payment apps sometimes don’t correspond to the central bank which causes confusion. By utilizing a blockchain-based payment system, the National Bank of Cambodia hopes to unite these disparate apps to provide more efficient payment and settlement services.

After playing with the idea for two years now, the national bank is looking to put it into practice on a mass scale this year. The ambitious plan aims to deploy the blockchain-based system to 10 bank branches this year. 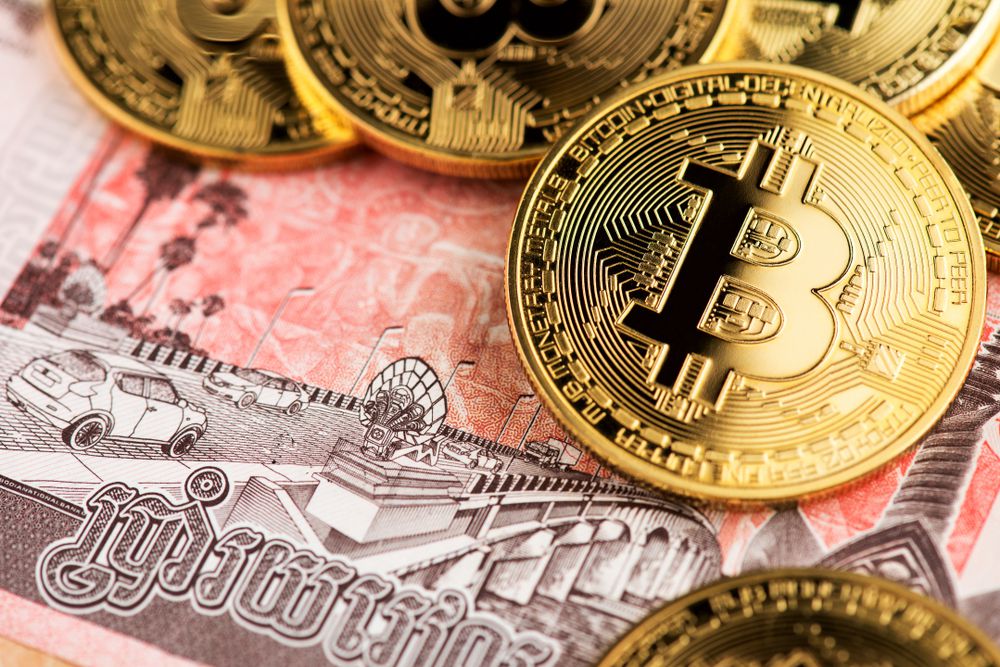 The news was part of a greater report by the WEF which indicated that over 40 banks are planning on using blockchains or offering their own national cryptocurrencies. Many of them are planning on releasing CBDCs (central bank digital currencies) which is said to be more cost-efficient.

Some of the banks mentioned in the report include the Bank of England, Bank of Canada, and the Monetary Authority of Singapore. The Central Bank of Lithuania, for example, plans to issue its own pilot cryptocurrency to test its use-case in real-time.

The most striking affirmation of blockchain’s potential nonetheless came from the National Bank of Cambodia which was the only central bank listed which would be implementing such a campaign this year. If successful, it could serve as a model for other national banks to follow.

Do you think Cambodia will be successful in rolling out their plan to integrate blockchains with the central banks? Let us know your thoughts in the comments below.