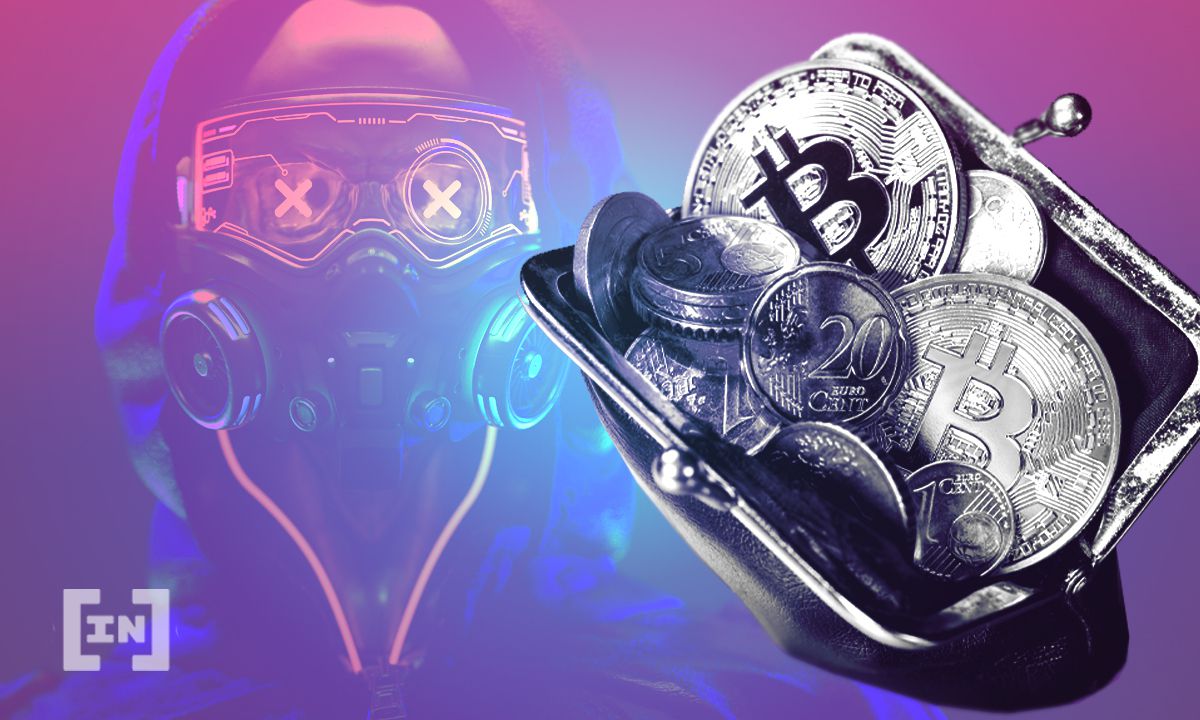 Former Secretary of Labor Robert Reich has called out Elon Musk about his social media activities. The latest to criticize the Tesla CEO for his impact on the cryptocurrency market.

“His tweets are having a serious impact on markets. It’s just another example of how billionaires get away manipulating markets without accountability.”

He alludes to Musk’s series of social media updates, in which he advocates certain cryptocurrencies. Most notably the meme-inspired joke altcoin Dogecoin (DOGE), which has seen unprecedented growth this year as a result. More recently, Musk started pumping support for CUMMIES, the native token for adult creator NFT platform CumRocket.

This also resulted in a price spike on June 5, which, according to data, reached a 24-hour high of $0.219 (at time of press). More than three times the price at the start of the day, where it rested around the $0.06 mark.

DOGE’s series of all-time highs throughout April and the start of May were also attributed to Musk’s tweets. The altcoin achieved its current ATH of $0.73 ahead of the Tesla CEO’s appearance on Saturday Night Live on May 8.

In addition to his caustic opinion about the CEO, Prof. Reich also linked to a Wall Street Journal article from June 1. The article reported that representatives from the U.S. Securities and Exchange Commission (SEC) argued that Musk had violated a court order with his tweets on two occasions.

On June 5, reports surfaced revealing that international hacktivist group Anonymous had issued a video directed at Elon Musk. The group voiced their frustration at the CEO’s attitude towards cryptocurrency and “the average working person.”

They asserted that many investors are counting on their cryptocurrency holdings to improve their lives, and that Musk’s tweets, which have such an evident and profound effect on the price of digital assets, liquidate the dreams of hardworking people. The group also accused the CEO of mocking average people with the memes he posts “from one of his million-dollar mansions.”

This video has come shortly after a cryptic series of Musk’s tweets, interpreted to be about his recent breakaway from crypto market frontrunner bitcoin (BTC), sent its price on a 7% decline.

Anonymous finally sent a veiled threat to Musk, telling him to “expect them.”

Not all bad for BTC

It may seem like a low point for BTC at the moment, but the bigger picture is much more positive. While now nowhere near the heights it was at last month, BTC is still substantially up from its position last year. According to data, even at its price at time of press, the BTC price is up nearly 26% from the start of 2021. And over 275% since June 2020.

Meanwhile, at a conference in Miami, the El Salvadoran president Nayib Bukele announced his intention to make BTC legal tender in his country. If congress approves his decision, El Salvador will be the first country in the world to have BTC as formal currency.