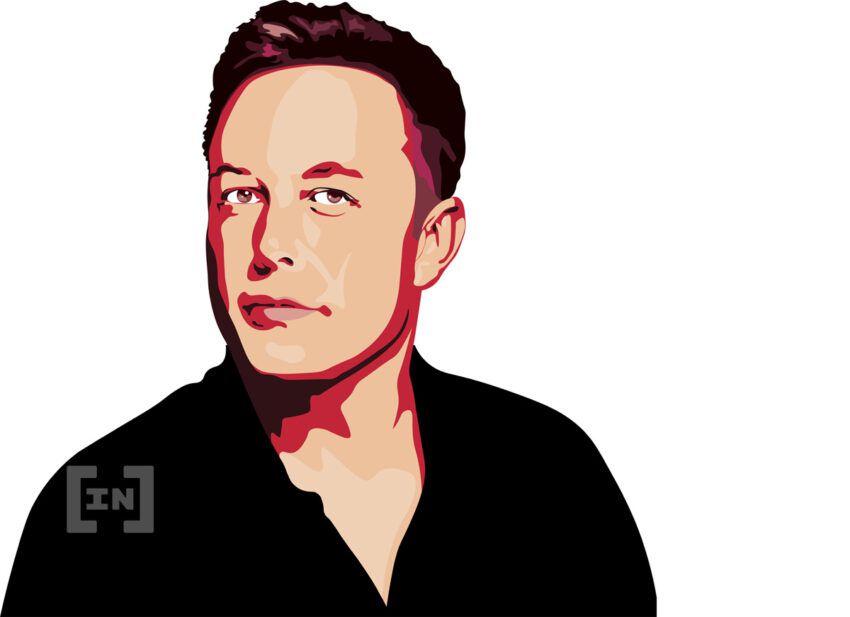 Elon Musk has been displaced as the largest shareholder of Twitter less than 24 hours after announcing a $43 billion takeover bid.

U.S. Securities and Exchange Commission (SEC) filings show the Vanguard Group has surpassed Musk by increasing its stake in the company.

The disclosure comes as Musk’s failure to reveal his holdings in Twitter have attracted a class-action lawsuit by company shareholders. The shareholders said Musk, the chief executive of Tesla, made “materially false and misleading statements and omissions” by failing to reveal he had invested in Twitter by March 24, as required under federal law.

And to compound his woes, Saudi Arabia’s Prince Alwaleed bin Talal added his views yesterday, tweeting: “I don’t believe that the proposed offer by Elon Musk comes close to the intrinsic value of Twitter given its growth prospects.” The prince holds a 4.4% stake in Twitter according to the Bloomberg Billionaires Index.

Now Musk himself is beginning to doubt if he will succeed, telling the TED2022 conference in Vancouver: “I am not sure that I will actually be able to acquire it.”

Musk said at the event that Twitter should be more open and transparent, reiterating that promoting free speech is his motive for buying the platform. “I think it’s very important for there to be an inclusive arena for free speech,” he said. However, he was previously called out by investors for tweeting “false and misleading” statements.

If his bid to acquire Twitter was accepted, Musk said would consider modifying the platform’s approach to controversial and problematic content, including tweets by crypto scam bots.

“A top priority I would have is eliminating the spam and scam bots and the bot armies that are on Twitter” Musk told TED Curator Chris Anderson.

“They (scam bots) make the product much worse. If I had a Dogecoin for every crypto scam I saw, we’d have 100 billion Dogecoin,” Musk said.

Musk also underlined that Twitter needs to be open-sourced and accessible publicly. However, a report by the Washington Post confirmed that the company has already been pursuing that path for some time.

He also remarked that he doesn’t “care about the economics” of owning the platform and added that he had a “Plan B” if his bid for Twitter was rejected, but gave no further details of what that could mean.