The Stellar network experienced downtime of around two hours on Wednesday as network validators went missing.

The network deploys a proprietary consensus mechanism called the Stellar Consensus Protocol (SCP), in which a subset (quorum) of validators is selected from the pool of total nodes in order to reach consensus.

While the downtime had gone largely unnoticed, the network hadn’t registered any transactions during that time frame. Since validators are selected by the Stellar Development Foundation (SDF) and the biggest validator nodes are maintained by the SDF itself, the network has lately been scrutinized for being too centralized — especially when many XLM proponents claim the project is more decentralized than its primary competitor, XRP.

Breaking: yesterday the Stellar network went down for about 2 hours… only those who run validators noticed it.

no new transactions were added for ~2 hours.

In this instance, the network stopped due to some validators of the SDF going down, bringing the whole network to a halt. Previous analysis by Minjeong Kim, Yujin Kwon, and Yongdae Kim has highlighted the single-point-of-failure risk Stellar is under. In many cases, the network stops when two or three validator nodes go down.

For this particular incident, it remains unclear what caused the SDF validators to go down at the same time. Since the network was not used frequently, the community and many others failed to notice it. 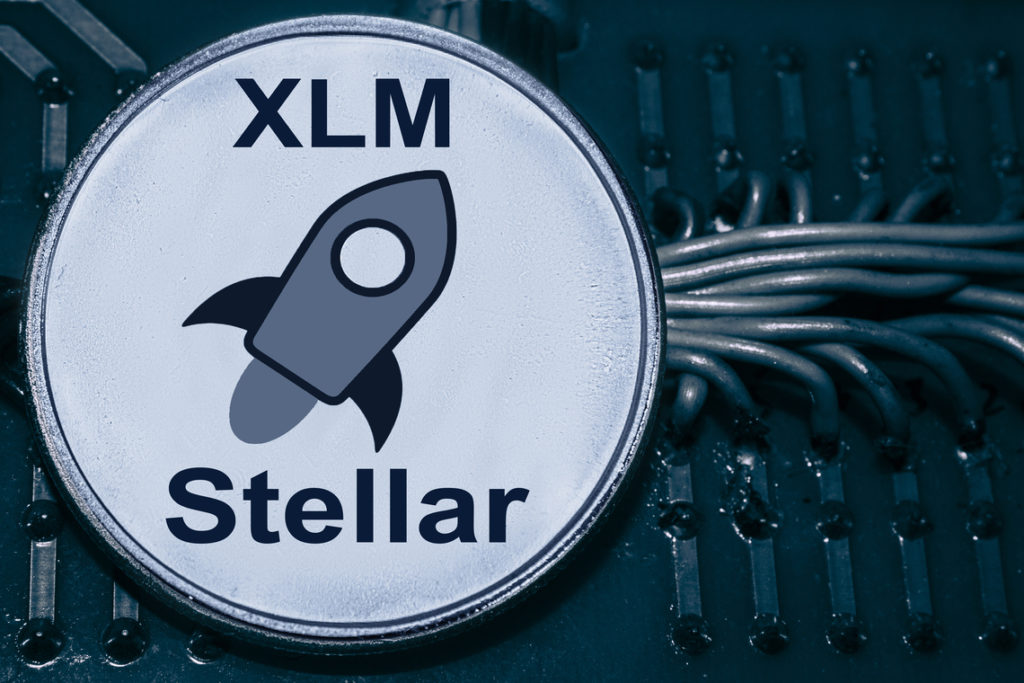 This latest network halt highlights the risks of having a few critical validator nodes that, when disabled, can jeopardize the entire network. This opens up a few potential vectors for an attack on the network.

Another key takeaway is that the on-chain activity is relatively low for a network of Stellar’s size, in terms of market capitalization.

What is your opinion on Stellar? Will network halts like this hinder the project achieving wider adoption? Is XRP more or less decentralized than XLM? Let us know in the comments!