On Jan 31, the NEM (XEM) Secretariat Office published an open letter to the NEM Community to address false claims that the nonprofit was going bankrupt. While mismanaged funds by the 2018 NEM Foundation Council were confirmed, the new Council appears to be attempting to avoid bankruptcy proceedings.

Their plans hinge, however, on the approval of a proposal for a large amount of XEM from undisclosed NEM funds. If these funds are not raised, NEM’s core blockchain engine ‘Catapult,’ may not be released as planned. 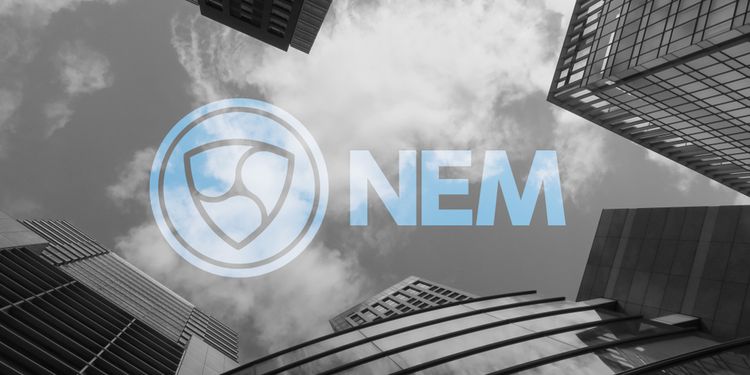 A Request for Funds

The NEM Foundation Council has made a request to withdraw 160 million XEM from NEM funds reportedly preserved for funding NEM ecosystem contributors. Very little information is given about these funds and that total amount of XEM within them. Access to these funds will require a proposal to the community by the Council, as the Council is just one of several contributors to the NEM ecosystem.

Contrary to earlier reports, the Council is not requesting funds directly from the NEM community fund. Neither will the registered members of the Foundation be voting

Can blockchain be used for Voting? Across the globe, decisions made about many of societies issues are decided upon by... More on the funding request. The exact details of the voting and approval process were not defined. It was stated that more information is forthcoming and that it will be released when details are finalized.

[bctt tweet=” The NEM Foundation Council has made a request to withdraw 160 million XEM from NEM funds reportedly preserved for funding NEM ecosystem contributors. Very little information is given about these funds and that total amount of XEM within them.” username=”beincrypto”]

Because these funds are not currently available, the Council reported a full reorganization of the Foundation. This will require layoffs of the staff. A total number of employees to be laid off was not given.

If the funds requested from the community are authorized for usage by the Foundation, new positions may possibly emerge. Previously laid-off employees will allegedly be considered first for any new openings that do occur. 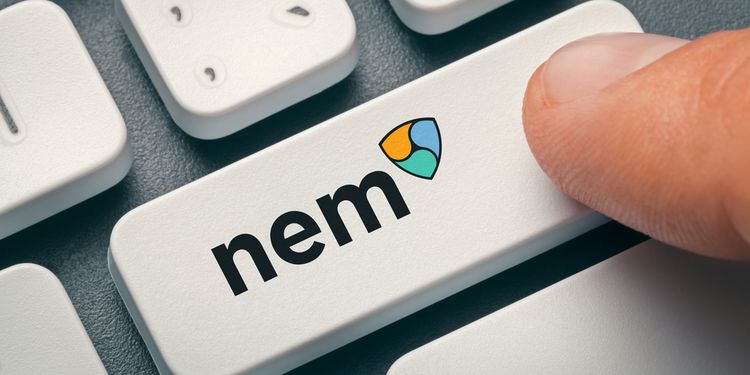 The Threat to Catapult

However, little is said about what will happen if funds are not approved. There is only a mention that the budget will be stretched while additional sources of funding are pursued, and no other details are given.

The Secretariat Office stated that the focus of the Foundation will be on the launch of Catapult in 2019. Catapult is announced as the next core NEM engine. Theoretically, it will use blockchain technology for the optimization of business data. A four-layered architecture is proposed to allow the creation of plugins for a number of diverse features ranging from digital asset creation to business logic modeling.

Despite the novelty of these ideas, a lack of funding could halt Catapult in its tracks. Without the money to finance its release, development, or maintenance, the new technology may not be released as plan. If it is released, usability may remain a problem.

Much remains undetermined, but until a funding source is determined, threats to Catapult and NEM remain very much alive.

In response to your article, please see below official statements from the https://t.co/OrsmNzmN1w Foundation.https://t.co/G6joyPGJmEhttps://t.co/1MxlJQBozE

We are also open to contact with media and email interviews. You may reach us at info@nem.foundation. Thank you!

Do you think that the NEM Foundation will receive the funds needed to continue operations? Let us know your thoughts in the comments below!