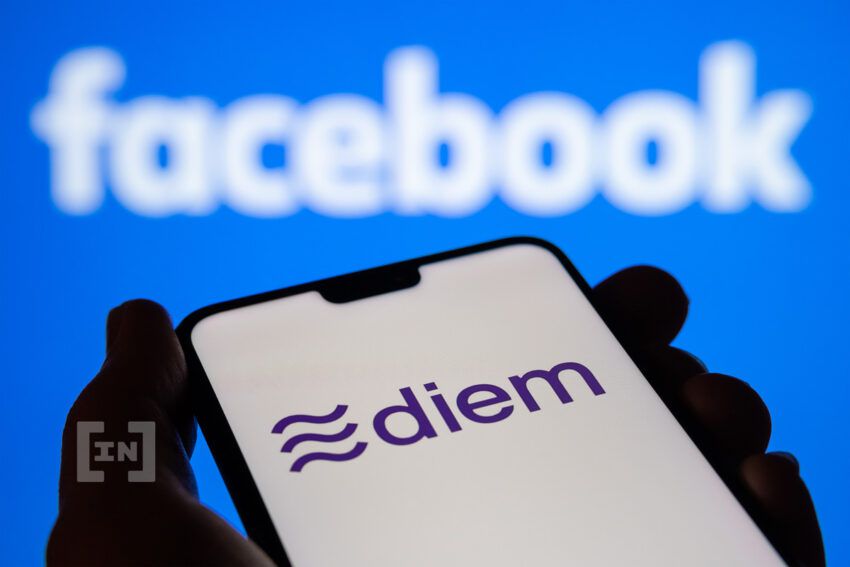 Meta has announced it will introduce virtual coins, tokens, and lending services, despite being stung by the failure to launch its own cryptocurrency.

The company, formerly known as Facebook, plans to create new revenue streams with the help of a virtual currency, which insiders have dubbed “Zuck Bucks”. According to a Financial Times report, it is unlikely to be blockchain-based.

Instead, a more likely option would be in-app tokens controlled by the company.

“We’re making changes to our product strategy and road map… so we can prioritize on building for the metaverse and on what payments and financial services will look like in this digital world,” said Stephane Kasriel, Meta’s head of financial department.

Meta is also looking to create “social tokens” or “reputation tokens”. which could be issued to reward users for positive contributions to the network. Other tokens, called “creator coins” may be awarded to particular influencers on the company’s Instagram network.

Meta may give more moderating power to communities

The reward plans, according to the FT, “might allow Meta to remove itself as a central content moderator and give Facebook communities more power in moderating themselves.”

Furthermore, CEO Mark Zuckerberg has already confirmed plans to bring NFTs to Instagram. He revealed that the team is currently working on the technical side of the matter. According to Zuckerberg’s announcement at South by Southwest (SXSW), NFT features will come to Instagram in the “near term.”

It is not the first time that Zuckerberg’s firm has tried its hand at digital currencies. Facebook worked on a stablecoin project called Diem from 2019 to early 2022. However, it fell foul of the Federal Reserve (Fed) and was canceled.

On the last day of Jan, the intellectual property of Diem Payment Network was sold to Silvergate Capital Corporation for $182 million. Diem CEO Stuart Levy, however, believes that Silvergate can bring the project back to life.