The Marshall Islands, which currently use the United States Dollar as its national currency, is reportedly setting up funds to create its own national cryptocurrency named Sovereign (SOV).

The Marshall Islands attained independence from United States administration in 1986 but has since kept in use the U.S. dollar as its national currency. Now, it seems that the country is taking baby steps towards having an independent currency of its own — and it prefers cryptocurrency over fiat. 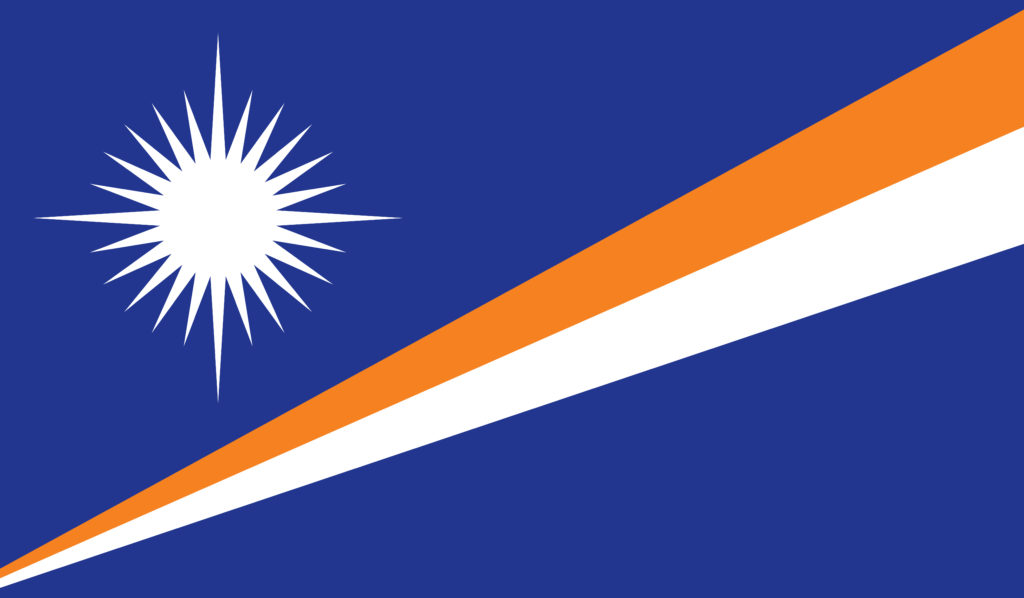 After Marshall Islands’ authorities first revealed plans to create their own national cryptocurrency, the International Monetary Fund (IMF) warned the country and told it to reconsider its decision — as the country is already facing economic uncertainty.

With the new update that suggests that the country is a step closer to finally having the SOV launched, it’s clear that the warning didn’t change the plan.

During a blockchain summit in New York, David Paul, Minister-in-Assistance to the President, said that the fund would be independent and that the creation of SOV was not putting any pressure on the government’s finances. He further explained that the currency will be self-funded and all developments and maintenance would be paid for in SOV. 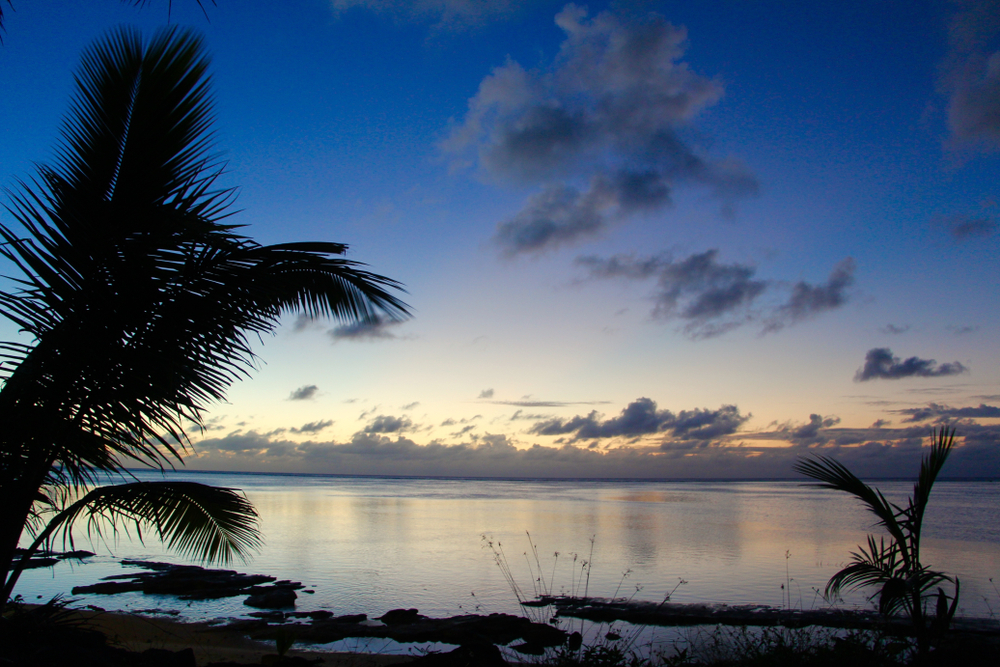 The value of a centralized currency depends largely on the government at its core. Poor decisions by the government or weak economic strategies risk the value of the fiat savings of citizens. This might render a person’s life savings worthless in a matter of days.

A decentralized currency works in a completely different manner. No central entity or individual’s decisions can cause the loss of value of the currency. In the long run, this can not only help citizens of nations that are currently dealing with high rates of inflation but also those whole belong to the world’s strongest economies.

Do you believe cryptocurrencies may one day replace bank money? Let us know your thoughts in the comments below.