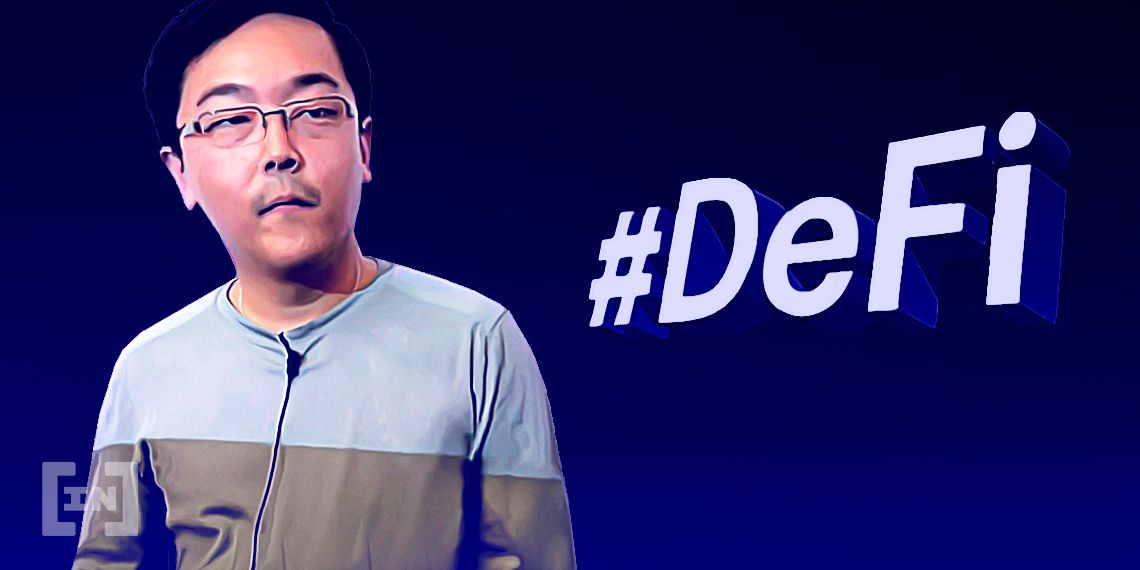 The controversial founder of Litecoin, Charlie Lee, has criticized decentralized finance (DeFi) for being just “decentralization theater.” The comment was met with some hostility.

Is decentralized finance just theater? According to Charlie Lee, it is, and the idea is no better than what we have now.

A recent controversy surrounding Fulcrum, a decentralized lending and margin trading platform, has brought out DeFi’s critics. Fulcrum was forced to freeze its contrast due to an exploit that caused a portion of the dApp’s ETH to be lost. The situation was interpreted by critics as damning of the entire DeFi ecosystem and has led to heated arguments on Twitter and beyond.

Litecoin founder Charlie Lee weighed in on the controversy recently and called it “decentralized theater” since most DeFi “can be shut down by a centralized party.” He also wonders how DeFi is much better than existing financial systems.

This is why I don't believe in DeFi. It's the worst of both worlds. Most DeFi can be shut down by a centralized party, so it's just decentralization theatre. And yet no one can undo a hack or exploit unless we add more centralization.

So how is this better than what we have now? https://t.co/F1HMSeqb6q

However, the response was met with hostility in the comments. Many were quick to point out the founder’s diminished status among the industry at large. Others also said that the Litecoin founder was just looking for an excuse to criticize a new cryptocurrency sector that Litecoin missed out on.

At least it's not useless as LTC

I’m not sure it’s better or worse than a founder selling their bags at the top and then warning about an imminent fallout which coincidentally took place 1 month later.

Others, like Bitcoin evangelist Udi Wertheimer (@udiWetheimer), found Lee’s criticisms appropriate. He compared the Fulcrum fiasco to IOTA’s recent hack, which forced it to freeze its ‘decentralized’ network. Wertheimer is known for being a critic of Ethereum.

Despite the critics, it cannot be denied that the growth of DeFi has been nothing short of explosive. Over $1B in value is now locked in DeFi contracts on Ethereum after blasting through the $900M mark earlier this month. Whether or not DeFi will find long-term success, however, is a different question. However, it is clearly among the hottest topics in the cryptocurrency industry today, and momentum continues to build.

A more pressing problem when it comes to DeFi is its fate amid the transition to ETH 2.0. Although the scalable upgrade is still ‘many years away’ from completion, the migration of assets from DeFi and elsewhere will prove to be among the most difficult tasks for Ethereum developers. 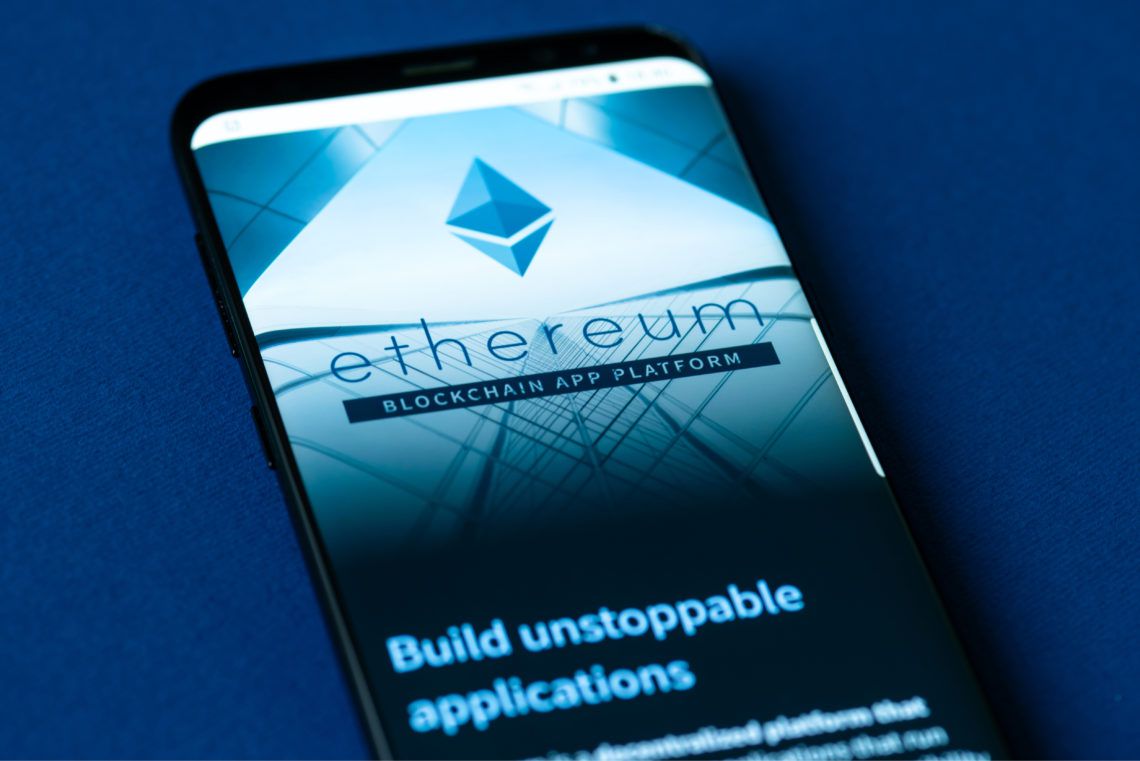 Although DeFi looks strong on paper now, the real test will be its long-term viability going into 2021 and whether it can outlive the Ethereum migration to 2.0. The jury is still out on whether it can.