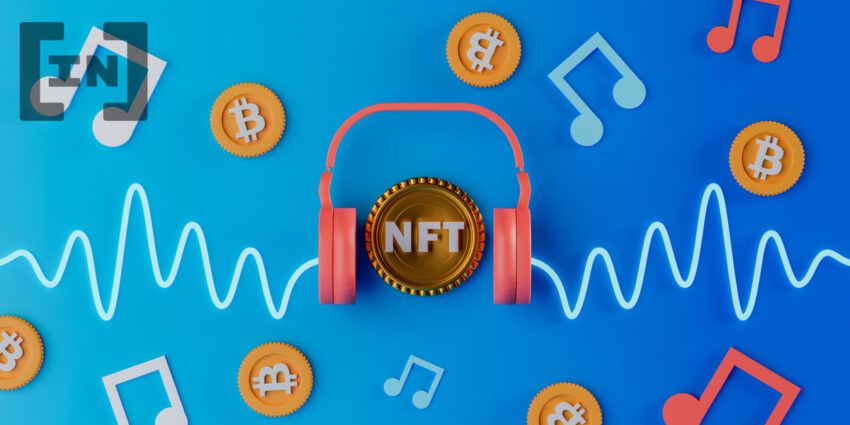 After more than a decade in the digital wasteland, former peer-to-peer music platform LimeWire will be reincarnated as a non-fungible token (NFT) marketplace.

The controversial service was shut down in 2010 after a legal battle with the Recording Industry Association of America over allegations of music piracy.

Along with BitTorrent and Napster, LimeWire paved the way for legitimate subscription-based streaming providers like Spotify and Netflix.

The infamous file-sharing platform has now been resurrected and will relaunch in May as a place for artists and fans to buy and trade music-themed NFTs.

LimeWire 2.0 will allow users to buy and trade rare and limited editions, unreleased demos, and merchandise. This can be done without a crypto wallet since the platform will enable users to pay with a credit card, by bank transfer, or through other fiat gateways, thanks to a partnership with start-up payment platform Wyre.

Austrian brothers Julian and Paul Zehetmayr are behind the relaunch, after acquiring the LimeWire name and intellectual property last year.

“The issue with the NFT market is that most platforms are decentralized,” Julian Zehetmayr told CNBC. “If you look at bitcoin, all the exchanges are making it really easy to buy, trade, and sell bitcoin. There’s no one really doing the same in the NFT space.”

“We’ve obviously got this great mainstream brand that everybody’s nostalgic about,” he added. “We thought we needed to build a real mainstream user experience as well.”

And the duo will attempt to raise additional capital by launching a LimeWire token, which will allow access to exclusive community content and community voting. The company has already opened a waitlist for users that want to be part of its upcoming airdrop.

Julian Zehetmayr said there are “lots of parallels” between the NFT market today and LimeWire in the past, adding both are “kind of a Wild West.”

“We’re trying to be a more mature platform and professionalize everything, just like Coinbase or other exchanges would do for crypto assets,” he said.

LimeWire isn’t the only peer-to-peer platform to get a makeover. Rival BitTorrent was acquired by TRON founder Justin Sun in 2018.

Robert is a researcher and writer with a passion for blockchain technology and interest in how it can improve the lives of people around the world. As the industry progresses, he continues to fall down the rabbit hole.