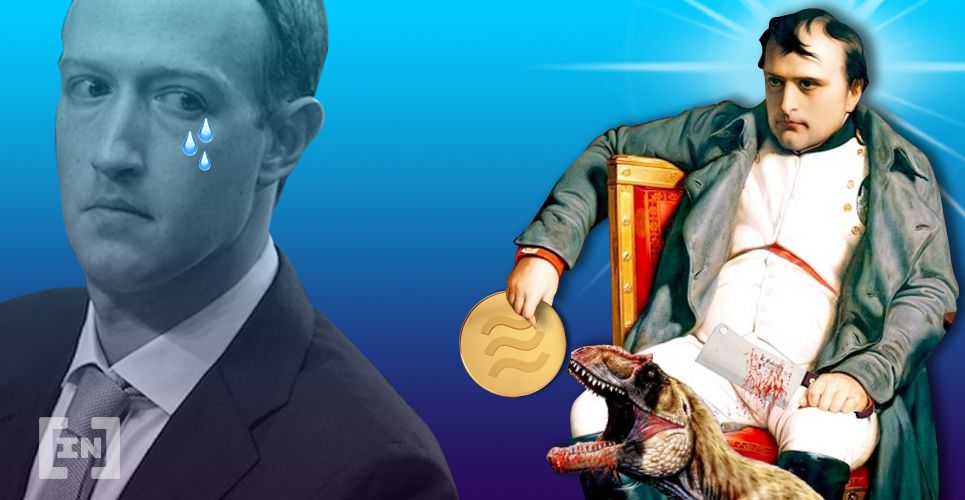 In a provocative statement and the most damning dismissal of Facebook’s cryptocurrency dreams yet, the French Minister of Economy says that the country will do everything in its power to block the Libra ‘on European soil.’

France has doubled-down on its hardline stance against Facebook’s Libra, saying that it will refuse to allow the cryptocurrency to develop or launch on European soil. The French Minister of Economy, Bruno Le Maire, made the statement at the opening of The Organisation for Economic Co-operation and Development (OECD) conference.

Le Maire took aim at the Libra during the OECD conference today, claiming that the idea could jeopardize the global financial system.

“I want to say it with great clarity: under these conditions, we can not authorize the development of the Libra on European soil,” he said. “The monetary sovereignty of states is at stake”. The comments were recently reported in French cable news channel BFM TV.

The comments came during the opening of the OECD conference, a meeting of some 36 member countries meant to facilitate intergovernmental economic cooperation. The fact that the comments came at such a high-profile venue indicates that France has made this position practically policy moving forward. 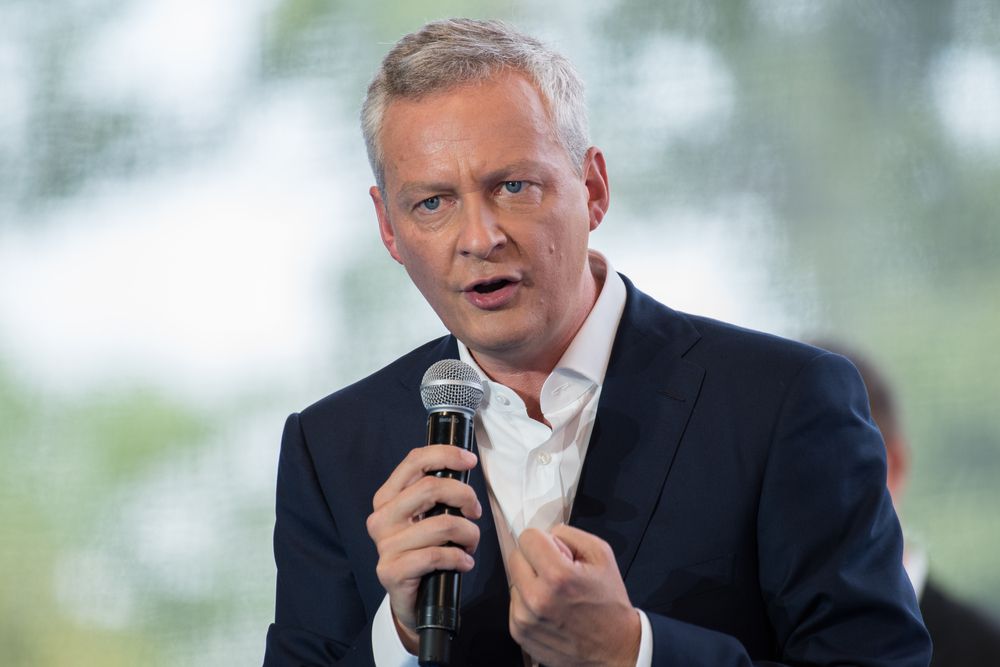 It’s Le Maire’s estimation that the Libra could threaten the very sovereignty of states and their ability to issue fiat currency with authority. He elaborated on this viewpoint just a few days ago, telling La Croix on Sept 6 that central banks should instead look to issuing their own ‘public digital currency.’ He claims that such an idea would “ensure the total security of transactions [and] their speed” while also being “simple and free [to use].”

It seems that France is perhaps looking to beat Libra the punch and considering issuing its own form of ‘digital money’ —and plans to unabashedly prevent the Libra from taking root in Europe at all until this idea matures.

Although France is not the sole arbitrator of whether the Libra will be allowed in Europe, it does have the most sway on the issue. In June, the country announced to head up the ‘G7 cryptocurrency task force.’ The governor of the country’s central bank has also repeatedly affirmed that the Libra ‘must respect central banks’ rules.’

Do you believe that France will be able to successfully block the Libra in Europe? Let us know your thoughts below in the comments.