LG May Be Working on a Mobile Cryptocurrency Wallet, Trademark Application Reveals

Following in the footsteps of Samsung and HTC, LG Electronics appears poised to be the next manufacturer to ship mobile phones with a cryptocurrency wallet

According to a trademark filing published by the United States Patent and Trademark Office, the electronics giant has secured exclusive rights for the term ‘ThinQ Wallet’. Notably, several LG consumer electronics products launched recently have sported the ‘ThinQ’ moniker, including the company’s flagship G8 ThinQ mobile phone, OLED TV lineup, and even a series of washing machines. 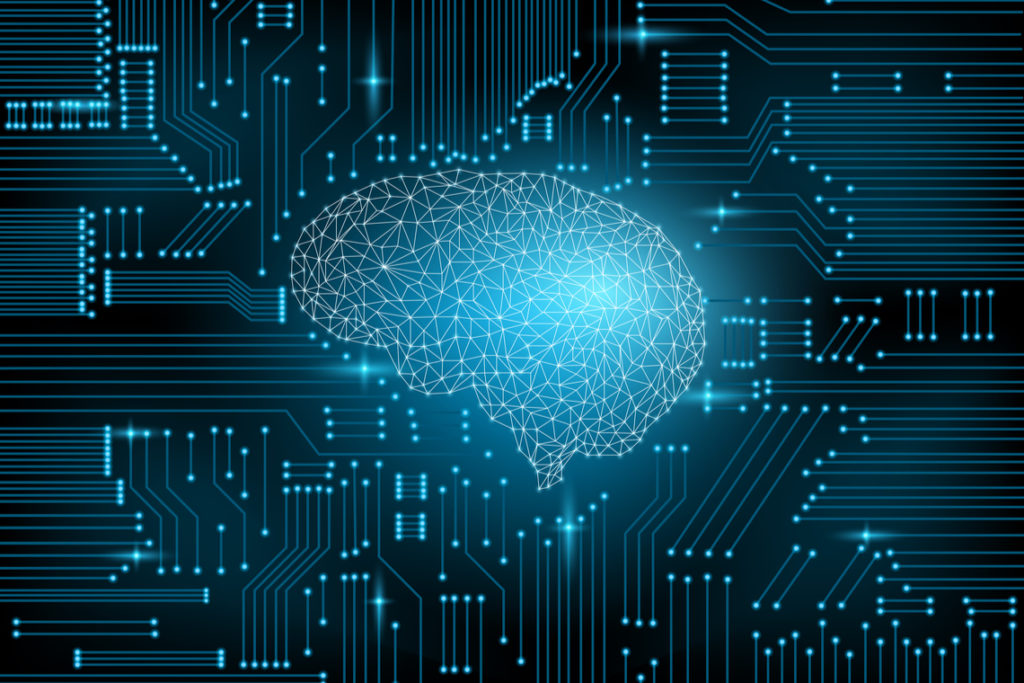 Over the past couple of years, LG has used the ThinQ product tag to denote that the product in question is equipped with artificial intelligence technology. While it is not immediately clear how a cryptocurrency wallet solution deserves the AI branding, LG has acknowledged a few use cases that could carry the trademark.

From ‘transaction authorization and settlement services’ to ‘issuance of cyber money’, LG engineers have covered almost all financial-related use cases for the patent. However, ‘mobile electronic wallet for cryptocurrency’ offered the most obvious link to the digital currency industry. It remains to be seen whether or not the upcoming LG G9 and V50 will come with a ThinQ cryptocurrency wallet on board.

As stated previously, LG is far from the only OEM to have embraced the cryptocurrency and blockchain industry. HTC’s Exodus 1 smartphone’s main selling point is that it is the definitive “Web 3.0 Blockchain Phone.” The phone includes a native DApp browser and the company’s ‘Zion private vault’ solution to securely store private keys. HTC also offers its customers the ability to purchase the Exodus in exchange for most popular cryptocurrencies, including Bitcoin, Ethereum, and Litecoin.

Samsung, meanwhile, introduced its Blockchain KeyStore cryptocurrency storage solution with the Galaxy S10 series back in February 2019. A software toolkit, scheduled to be released by the end of the year, will allow developers to create DApps for mobile users within Samsung’s ecosystem. 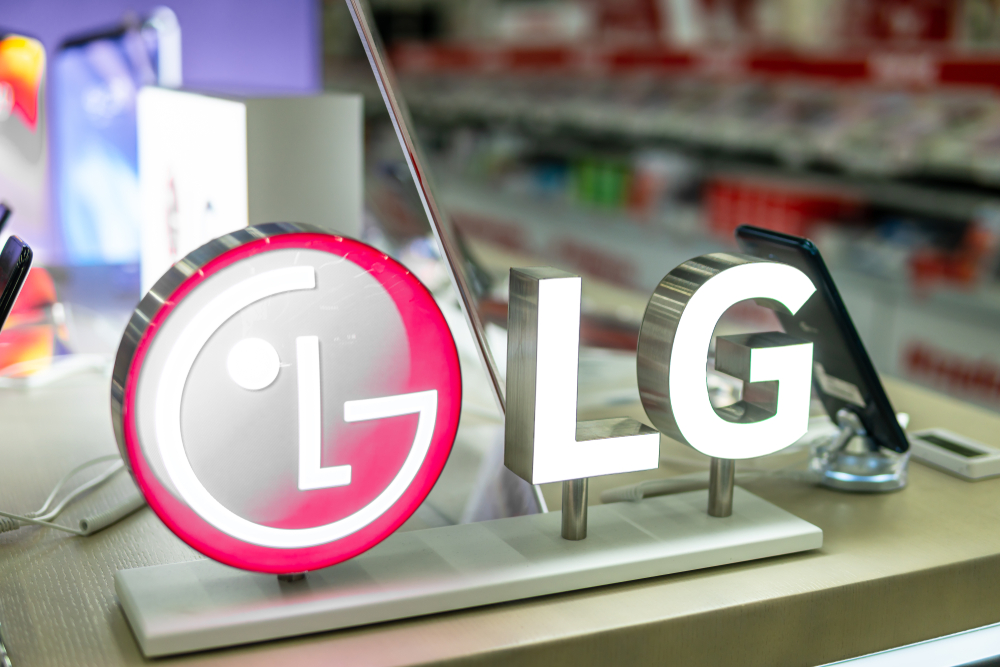 In other related news, ZDNet reported that subsidiary LG CNS has announced plans to develop a blockchain-based food supply chain platform in collaboration with SayIT. The platform will reportedly be built on top of LG’s enterprise blockchain Monachain, which was released back in May 2018. According to the company, the supply chain product will be used at school cafeterias in South Korea to track information related to the food’s origin, processing, distribution, and consumption. To provide students and parents with greater transparency, the platform will also include data on agricultural products thanks to a collaboration with regional governments.

Do you think LG will have an upper hand over competitors like HTC and Samsung when it comes to cryptocurrency wallets? Let us know your thoughts in the comments below.