by Julian Thomas
in Industry, News

An important metric in the cryptocurrency space has always been volume. However, there has been an ongoing issue with putting forward the true numbers in this area, and according to one derivatives analyst, leverage in cryptocurrency margin trading could be playing a big role in inflating the numbers.

Leveraging allows people to trade more than they have in their account – and some of these leveraging ratios can be as high as 100 or 125x. Of course, this can maximize returns hugely, but it also can increase potential losses as well.

On the exchange side of things, these leveraged numbers may well be the ones getting included in the measurement of an exchange’s volume which would help prop up their numbers to a more impressive figure. This was shown on Twitter by Skew (@skewdotcom) who put up the volume chart of Bitflyer over a period where the FSA reduced max leveraging from 15x to 4x.

Volumes are mostly a function of leverage – see what Bitflyer's did last year when the FSA reduced max leverage from 15x to 4x on the 28th of May pic.twitter.com/eGa9VCFiKx

Addressing the Inflated Elephant in the Room

Faked volumes have become a bit of a scourge in the cryptocurrency space with some exchanges and projects pledging to try and fight it. The idea of inflating the volume of an exchange or similar cryptocurrency business gives it a false sense of liquidity and interest from investors.

This has been flagged by agencies on the magnitude of the United States SEC who concluded, off the back of a Bitwise report, that as much as 95 percent of all Bitcoin trading volume is faked. This faking can be done in a number of ways as CoinMarketCap Chief Strategy Officer Carylyne Chan explained to Bloomberg.

“When people are inflating their volumes, they are basically inserting orders into the order book, so they buy and sell to themselves,” Chan said. “What we are trying to do here is to counter that.”

Leveraging volume may be another way that volume is being faked, be it intentionally or not. With futures trading, and high leveraging, becoming more popular – as is evident from Binance’s recent spate of altcoin futures contracts at 75x – the numbers being seen may not be truly representative. 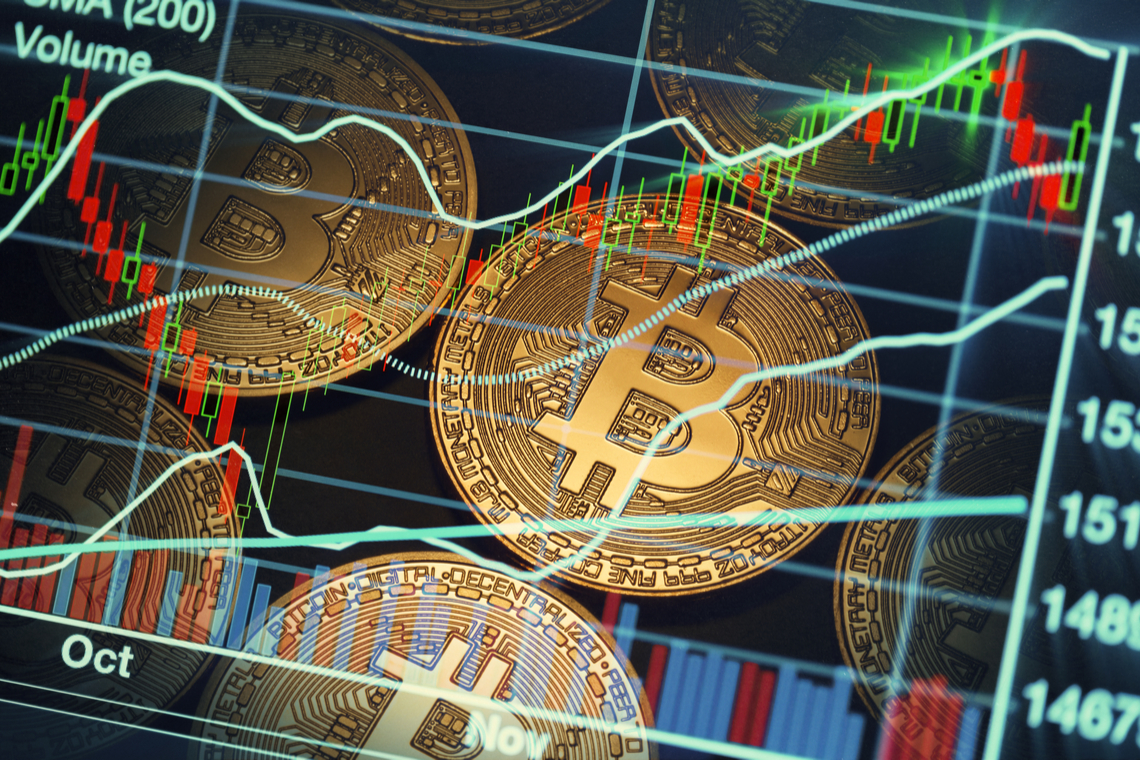 The Dangers of Cryptocurrency Leveraging

Binance, as an example, has opened up leveraging of 75x on several top 20 altcoins early in the year, and their continued growth in the derivatives market has seen impressive numbers being put up. Last week, Bitcoin futures daily volume skyrocketed to $20 billion in one day, but the question now has to be asked: how much of that is down to leveraging?