How and Why Cryptocurrency Exchanges Fake Trading Volume

Faked cryptocurrency transactions on a number of exchanges have made headlines in recent months. CoinMarketCap and other reporting firms have sought to eliminate these fake trading volumes, but more remains to be done.

The reason some exchanges try to inflate their volume with fake transactions is complex. A large transaction volume typically means there are a large number of users at that particular platform. By being an already established platform with a significant user base, consumers feel safer. In this way, faked transactions help exchanges attract new users by feigning an already large user base.

The tricks that these exchanges use to inflate volume can be extremely clever. A recent report by Alameda Research, a cryptocurrency trading team with offices in Berkeley and Hong Kong, reveals a number of these tools.

Using six different criteria and manually examining published order books, the firm sought to identify where false trades are taking place. The research shows that as many as sixty percent of cryptocurrency exchanges are consistently reporting false trading volume.

Another method, called ‘wash trading’, uses different wallet addresses to send large transactions back and forth through the exchange. These wallets are often owned by the exchange or its affiliates, and the coins are simply swapped back and forth without actually changing hands. This practice is illegal in most countries. 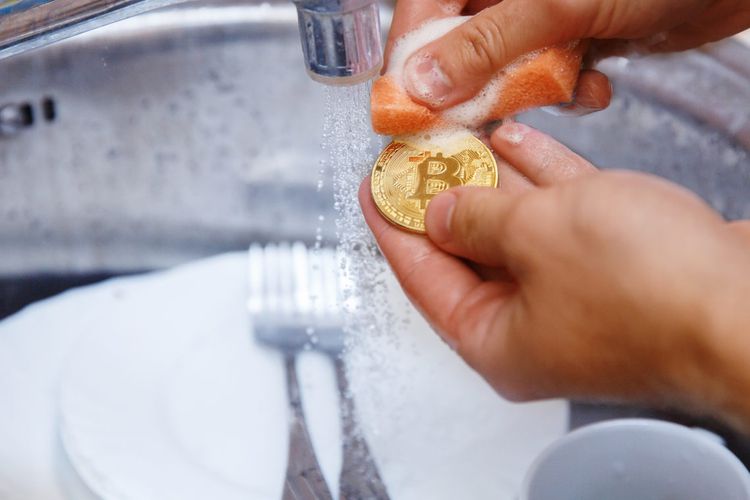 Based on Alameda’s research, the current cryptocurrency market trades $38 billion in genuine transactions per day. Out of this, 87% occurs in Asia, with just 9% occurring in the US, in large part due to the regulatory climate in each region.

In an effort to minimize false reporting, CoinMarketCap has started the Data Accountability & Transparency Alliance (DATA). The group hopes to encourage exchanges to provide increased levels of transparency to aid in finding wash trades and eliminating them.

While many exchanges are obviously fraudulent, those with real transaction volumes have sought to increase transparency. By employing greater levels of reporting, these firms are hoping to boost genuine consumer confidence.

What’s your take on fake trading volume? Are the reported numbers are high or lower than you expected? Let us know in the comments below!