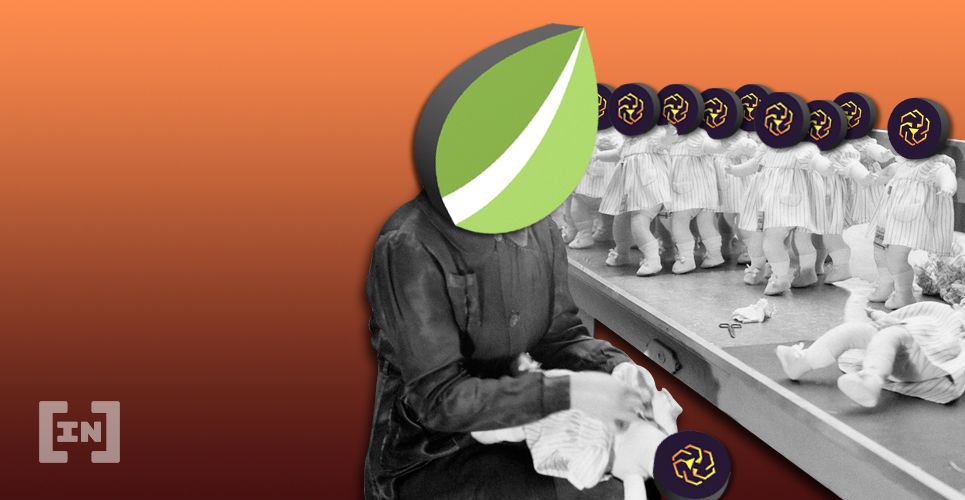 A huge number of the Bitfinex exchange token LEO appears to have arrived at the controversial trading venue earlier today. In separate transactions, two wallets transferred more than $5.5 million worth of the Ethereum-based token to the platform.

According to two reports from the cryptocurrency wallet analysis service WhaleAlert, one of the LEO transactions was from the wallet service RenrenBit. The China-based peer-to-peer digital currency lending platform and wallet company was actually founded by Bitfinex shareholder Dong Zhao. The RenrenBit platform was used to sell 21 million of the one billion Ethereum-based tokens during LEO’s private sale earlier this year.

Thanks for your support for RenrenBit
It is just the beginning of beginning! 😄 pic.twitter.com/BHfTUZFsX4 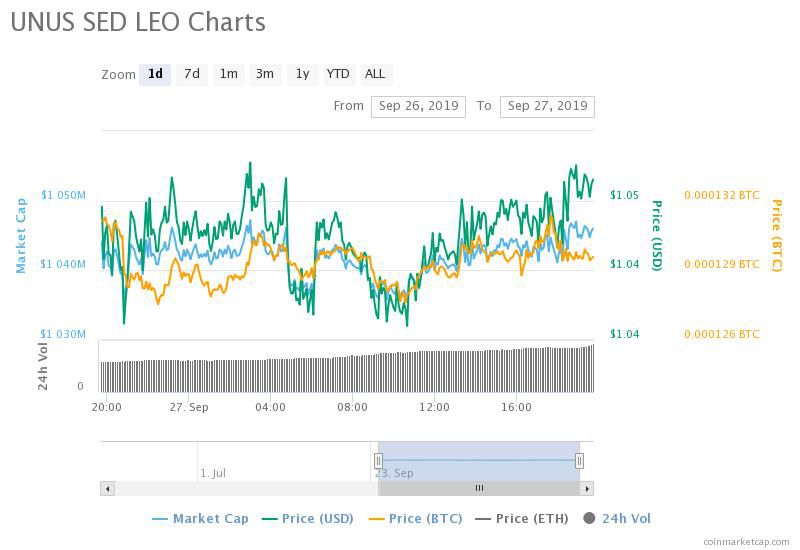 The LEO digital token currently has a market capitalization of just over $1 billion, not far from the amount reportedly raised from its private sale earlier this year. The exchange canceled the public sale of the LEO token following the success of this private sale, of which RenrenBit’s contributions accounted for $21 million.

So far, there has been no evidence of a $5.5 million dump on the LEO market. However, given that Bitfinex was the recipient of the transfers, we would be surprised if selling pressure didn’t start mounting soon. 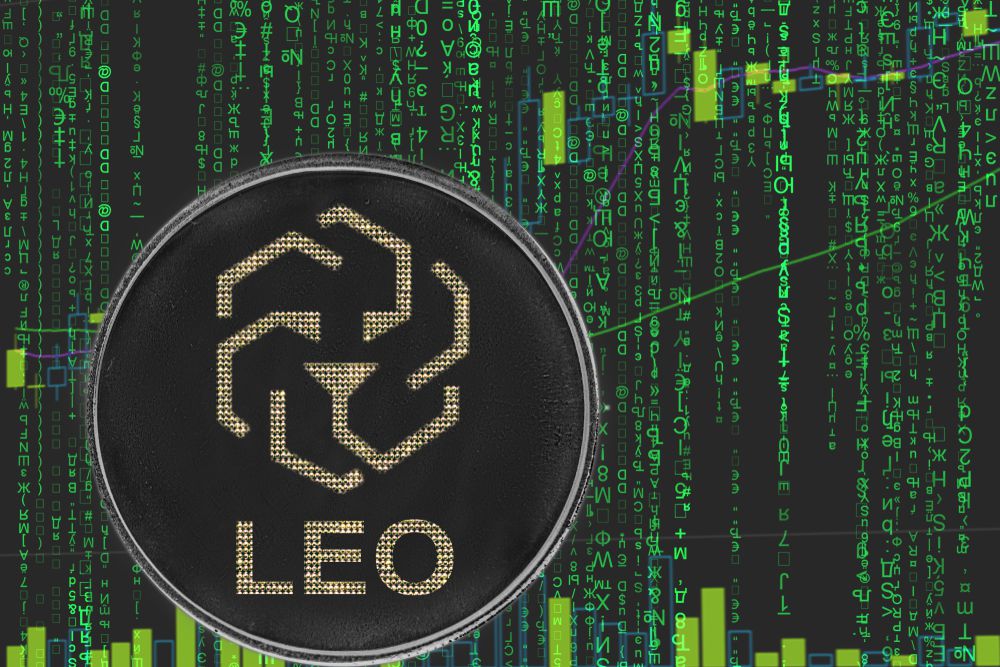 BeInCrypto has previously reported on the coincidental launch of LEO at the time it was in the midst of a legal battle with the US Attorney General. The token emerged shortly after the case, in which it was revealed that Bitfinex had lost $850 million. The losses are reportedly the results of sudden freezing of a payment processing partner’s assets.

As part of LEO’s monetary supply policy, there is systematic burning of tokens. Bitfinex claims to be using its profits to buy back tokens and remove them permanently from the overall supply. This should theoretically raise the value of the remaining tokens in existence. On paper, Bitfinex appears to be much like Binance’s BNB coin. However, more cynical commentators draw attention to the timing of its launch and feel it was nothing more than smash-and-grab efforts to recoup missing funds.

What do you think about these transactions? Do you think they represent early backers ditching their stash? Comment your thoughts below!