Blockchain is a digital ledger that’s used for storing data on several servers across the world in a decentralized, trustless... More hardware wallet

When traders think about cryptocurrencies, they focus more on how they can profit from the price swings. But, what happens... More. The controversial altcoin has often been likened to a Ponzi scheme.

HEX claims to be the “world’s first high-interest blockchain certificate” and promises extraordinary high ROIs. Whenever you see promised returns, you can be sure that something is amiss. The opinion among analysts when it was first announced was outright condemnation.

However, the token continues to stick around despite its permanently tainted image and dismal trading volume. It’s recently been revealed that it’s is even supported on Ledger’s hardware wallet. Hex Whale (@WhaleHex) reported the news earlier today:

It should be noted that this does not mean that Ledger directly added HEX. Being an ERC20

BUY NOW token, it is automatically supported by Ledger because it uses Ethereum

BUY NOW’s blockchain. However, Ledger is able to remove fraudulent ERC20 tokens from its interface if its users express concern — so HEX might not be on Ledger for much longer.

The replies from HEX holders have been optimistic, with many seeing this to be a clear sign that the project is growing in legitimacy. However, as other users were quick to point out, Ledger’s ‘support’ at this point means close to nothing at all. 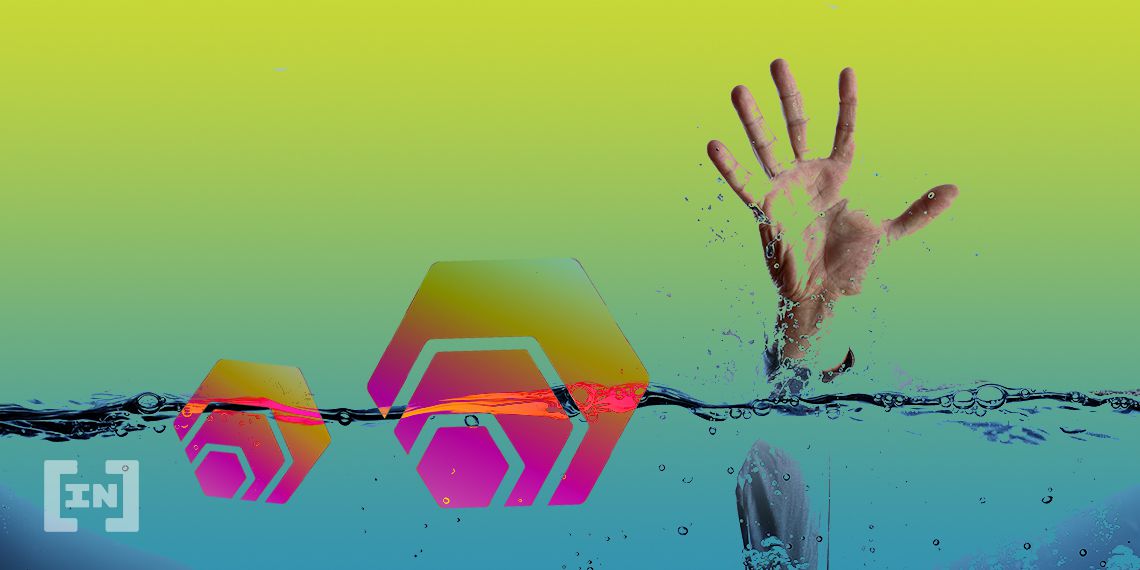 HEX’s value proposition relies on getting more and more people to buy its token. Having no functional utility, it exists solely as a Ponzi scheme. That’s why it was especially pathetic to see its official Twitter account attempting to pump its own token in late December. As BeInCrypto reported, Hex’s Twitter account claimed that users could double their money by trading between one and two Satoshis on the HEX/BTC trading pair. The suggestion garnered widespread ridicule in the cryptocurrency community at large.

Thus far, Ledger has not commented on the addition of HEX on its hardware wallets. However, if enough in the industry voice their concerns, Ledger might quickly remove the controversial token from its interface entirely.