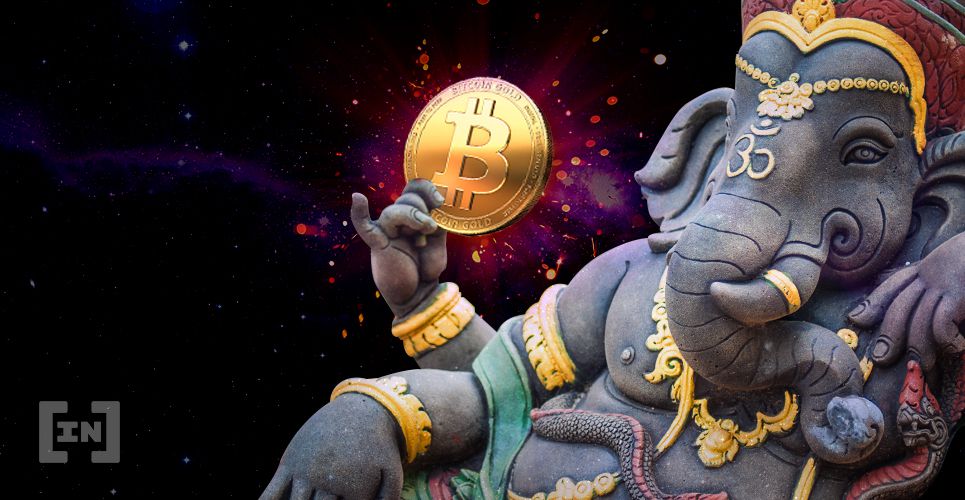 A proposed government ban on cryptocurrency trading is back on the cards after an anonymous official said on Tuesday that authorities will soon propose a new law.

The move is seen as a blow to the country’s crypto investors, despite a supreme court decision earlier this year to lift a central bank crypto ban.

The government official, on condition of anonymity, explained to moneycontrol that the new law would be “more binding”:

“It will clearly define the illegality of the trade. We have forwarded a note to related ministries for inter-ministerial discussions,”

Furthermore, the government is consulting with the ministry of law, the Reserve Bank of India, and the ministry of information and technology. The talks would conclude a framework of law to formally terminate cryptocurrency trading in India, the authority said.

There would be an inter-ministerial consultation, upon which, the note would be presented to the cabinet for approval.

“We are working on it,” the spokesperson said. “Once Parliament resumes for the session, we are hoping to get it ratified.”

Lack of Clarity in India

Ambiguity surrounding the cryptocurrency ban still prevails in India. In March, the supreme court of India struck off the Reserve Bank of India’s (RBI) banking ban. The court declared that the RBI circular was “unconstitutional.”

Standards surrounding the crypto industry in India continue to flip flop due to burdensome bureaucracy. Discussions took place in June over whether to ban cryptocurrencies on the subcontinent or not. Round two of the crypto ban discussions called for additional inter-ministerial consultations.

The government also set up a panel in 2017 to study the feasibility and security of cryptocurrencies in the country.

Sujha reports on cryptocurrencies, blockchain developments and markets, operating from the South East Asia timezone. Her work has appeared in CoinDesk, CCN, EconoTimes and Venture Capital Post. She does not currently hold value in any digital currencies. [email protected]