In a surprise announcement, Britain’s largest auto manufacturer, Jaguar, has said that it is currently testing software which will allow drivers to earn IOTA

BUY NOW (MIOTA). The reward will be given to drivers who opt for data-sharing, stored in the car’s own smart wallet

A pilot software is currently being tested by Jaguar which should send waves throughout the auto and cryptocurrency industries when completed. The company announced they are working on an IOTA ‘smart wallet’ built inside the Jaguar Land Rover series.

The wallet will automatically store IOTA rewards given to drivers when they report useful data such as traffic congestion or even potholes. Drivers would also earn IOTA if they engage in ride-sharing programs. The earned IOTA will be able to be used for tolls, parking, and charging electric cars.

The announcement was first reported by Reuters. Overall, Jaguar said that the company plans to use IOTA to achieve its mission — “zero emissions, zero accidents, and zero congestion.” 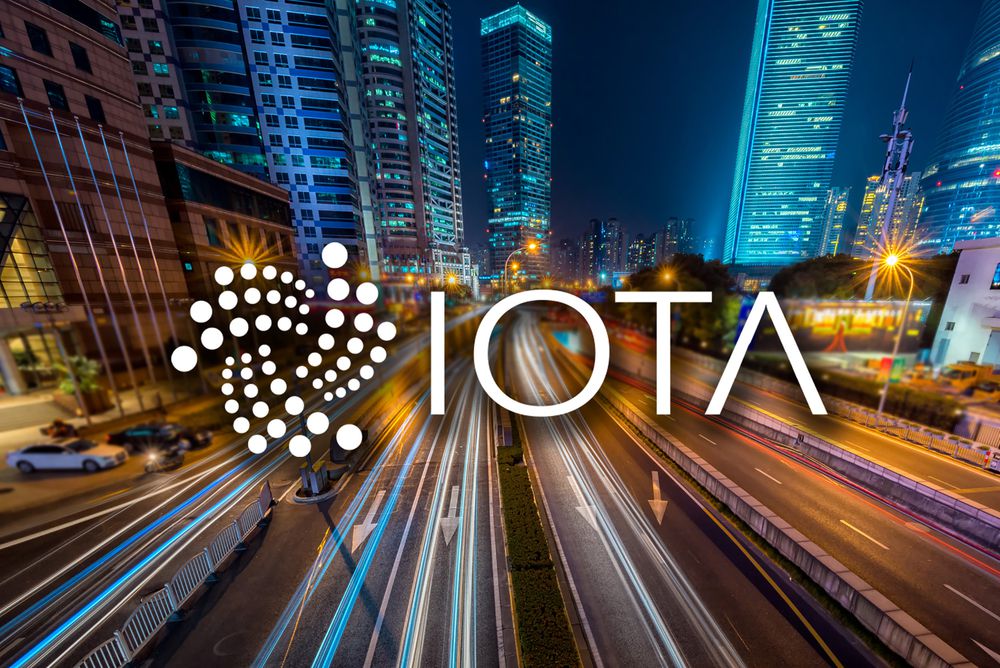 IOTA’s growing relationship with major auto industry players could never be denied, but previously much of it was steeped in rumors. Although the company has long talked about IOTA working with Volkswagen for a so-called ‘Digital CarPass’ the Jaguar announcement makes its intentions much more clear. IOTA is serious about incorporating its Tangle network with the smart cars of the future.

Despite announcing its pilot software, Jaguar has not formally provided a timetable for when the technology would be available.

We are likely still in the early stage of development, but the news nonetheless seems promising. According to Dominik Schiener, IOTA’s co-founder, IOTA ultimately plans to include its smart wallet technology in more and more vehicles. This is because the IOTA smart wallet can be “easily adapted” into the digital infrastructure currently common in most of the new generation auto lines, he says.

With the surprise announcement by Jaguar, IOTA’s position as one of the leading cryptocurrencies cannot be denied.

How soon do you think Jaguar will formally release the IOTA smart wallet for its Land Rover series? What are your thoughts on the news? Let us know in the comments down below.

Cryptocurrency News Roundup for May 14, 2020
#News 3 weeks ago
Up Next
Apple Accused of Limiting Apps Competing With 'Screen Time,' Shows Need for Decentralization
Companies News 1 year ago
Related News

IOTA Has Strong Potential for an Upward Movement, Says Trader

Altcoin News 9 months ago
No Result
View All Result