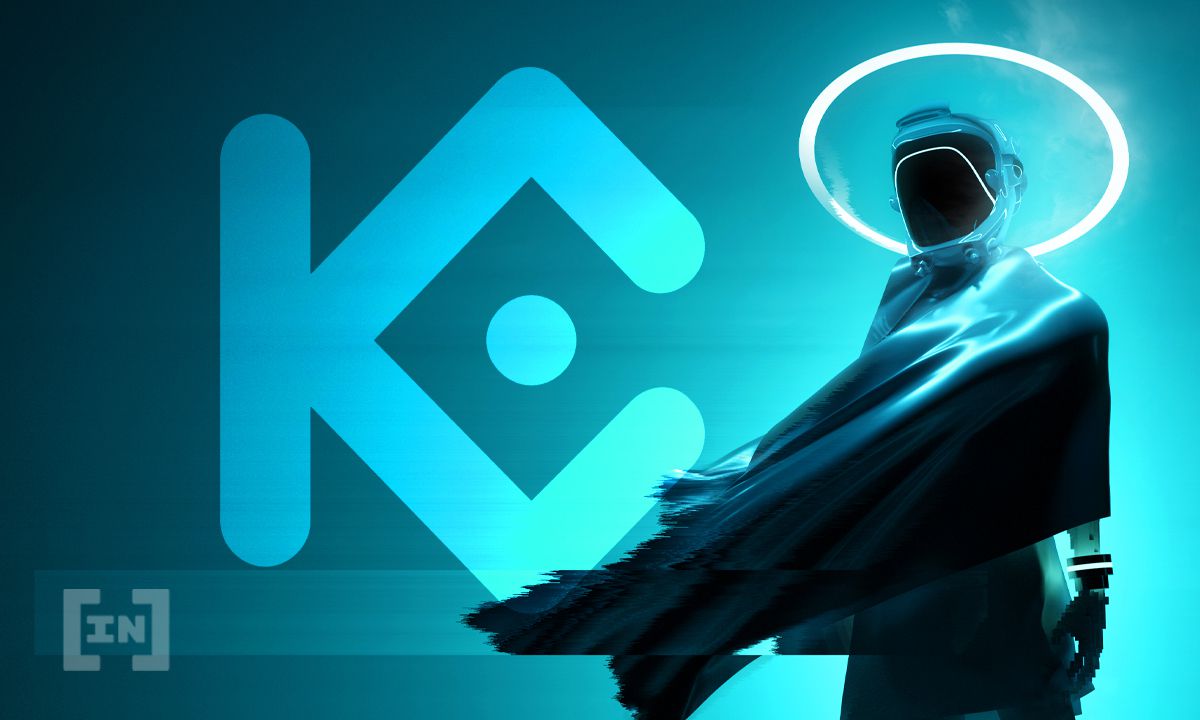 A user of KuCoin has accused the cryptocurrency exchange of profiting off of liquidations incurred when users are unable to access the website.

Previously a data center designer, the current crypto trader became “concerned when I saw them using tech I am very familiar with to try and steal people’s money via liquidations.” He explains that Cloudflare is used to stop DDoS attacks and to defer traffic to back up servers when overwhelmed. The Reddit user then provided a screenshot of KuCoin denying access to their website during a peak period using Cloudflare.

HammondXX then accuses KuCoin of “treating all their customers like a DDOS attack and saving money on not having a redundant web server at AWS.” He also points out that institutional orders are still processed via the OTC, when the servers go down. In addition to scrimping on IT infrastructure, he says KuCoin then profits off of the liquidations that take place as a consequence of users being unable to access the website.

Despite being banned on KuCoin’s Reddit page after bringing these issues up, his post rose in profile enough to elicit a response from the exchange’s CEO, Johnny Lyu. The CEO addressed these issues in another post on Reddit.

First, Lyu acknowledged using Cloudflare to prevent DDoS attacks, adding that all major exchanges utilize it similarly. Lyu then points out that these exchanges apply an access frequency limit. In KuCoin’s case, Lyu remarked upon discussing the matter with high-frequency traders. However, once the limit is surpassed, then access may be sporadically denied. Although believing this would not affect most users, Lyu said “it is possible that, when there’s a big price move or someone visits the site too frequently, 504 pages may still appear due to the limitation.” India’s largest crypto exchange experienced similar difficulties earlier this year.

Next, Lyu countered HammondXX’s claim of not spending enough on IT infrastructure. “Compared with other exchanges of our size and scale, our investment in AWS servers is almost twice as much as theirs,” he said. “And we will continue to invest in this sector as we know this is one of the fundamentals of our services.” Regarding the final charge, Lyu declared that, “as a neutral platform, we do not profit from users’ liquidation.”