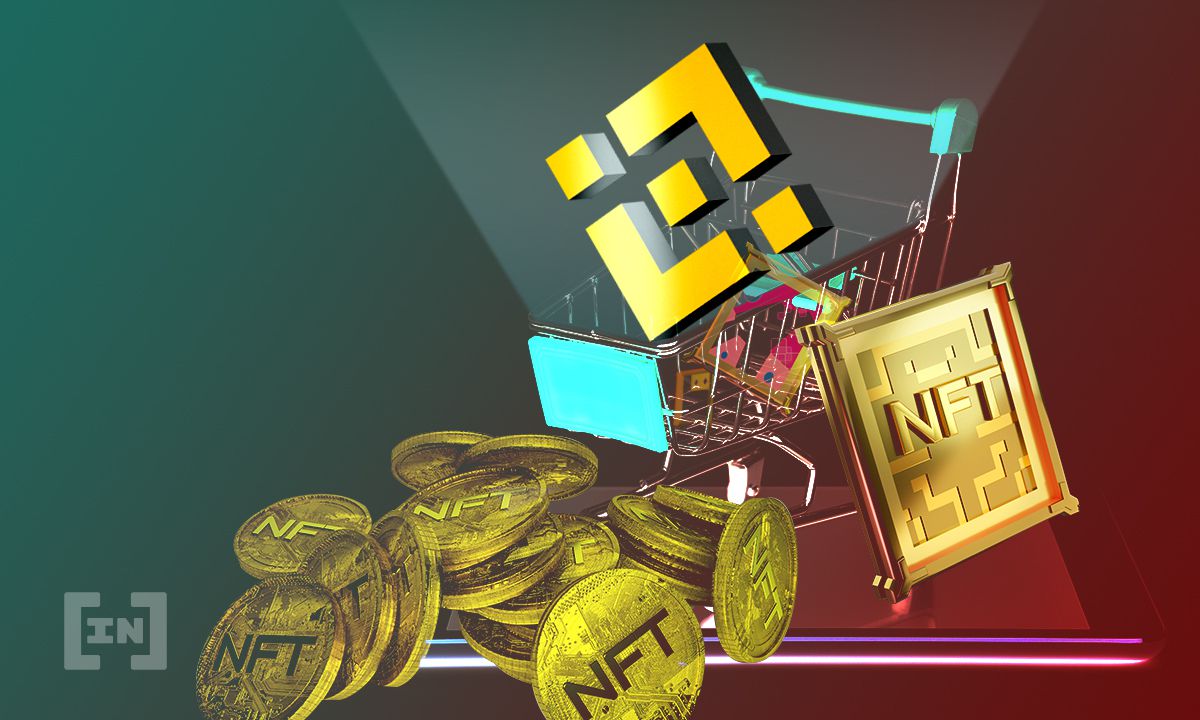 The Binance NFT Marketplace is the new home for non-fungible tokens (NFTs) featuring players from the Kontinental Hockey League (KHL).

Professional hockey NFTs from the KHL are heading to the Binance NFT marketplace on Sept. 27, 2021. The KHL.Cards collection is not just an NFT collectible. Each token is a part of the competitive game against other card holders. The Block-chain.com announced that the NFTs released on Binance will be exclusive to the platform.

In conversation wtih BeInCrypto, Executive Director of KLH.cards Alina Krot said that “We’ve been thinking of creating NFT and utility tokens in various sports as early as 2017. We aimed to create the groundwork for the involvement of a large number of fans, players, entire sports leagues, and other industry players in a new digital environment. Therefore partnership with KHL is not an ordinary collaboration. It’s a big step into tokenazation of the entire sports industry.”

Helen Hai, the Head of Binance NFT also commented on the KHL.Cards collection, “We are delighted to welcome the first large-scale hockey NFT project on Binance NFT marketplace. Hockey is one of the most popular sports in the world, with an army of millions of fans.”

Details of the NFT collection

The collection will launch as a batch of mystery boxes for purchase in the Binance NFT marketplace . In total, the collection features 20 unique NFT designs, each with different levels of scarcity and value. Each mystery box will have a price of 20 Binance USD (BUSD). They will all contain a random NFT with a random rarity. This idea behind blind boxes is to give everyone the same chance to pull a rare and valuable card. There are our rarities which include Bronze, Silver, Gold, and Platinum. The higher the rarity, the lower the number minted and the more valuable they become.

The design of each card is so to capture a memorable moment from a KHL game including videos of in-game action, pictures of major awards, or of past championship winners. Highlights of the collection include players such as Marko Anttila, Konstantin Okulov, Sergey Shirokov, and Vadim Shipachev. The league’s favorite mascots will also be represented in the collection.

Next up for the project is the launch of a fully-fledged game project for GameFi that utilizes the NFT cards to compete with other players and teams.