What kind of polls and ballots will actually be created and what kind of impact they will actually have on the soccer club remains to be defined. At the moment, one might be forgiven for thinking the partnership is a publicity stunt. 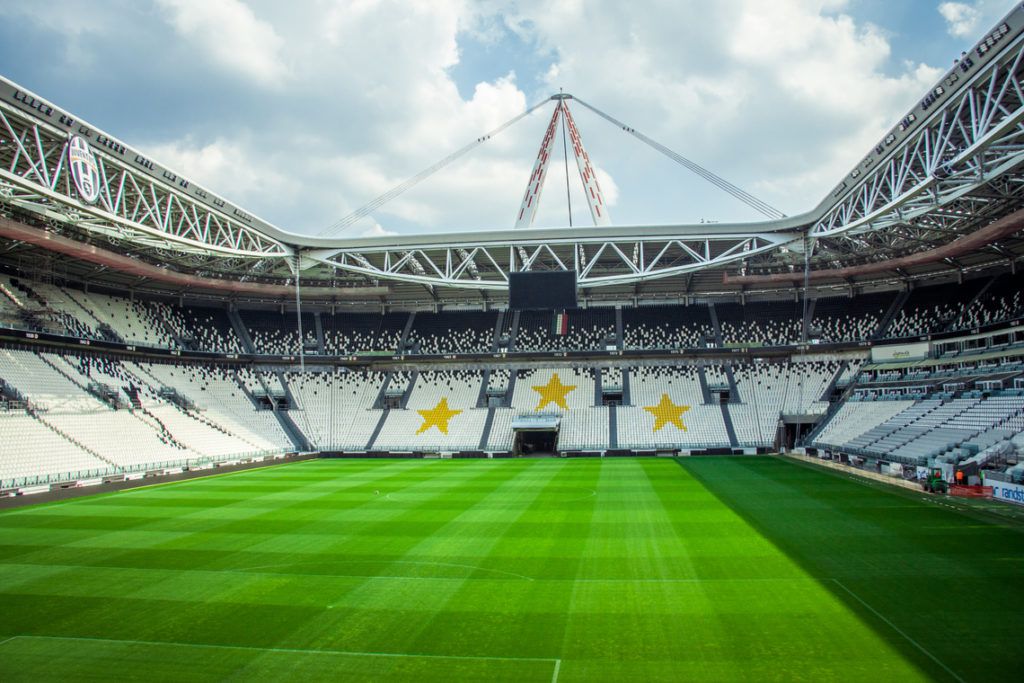 Don’t expect to find Juventus’ token listed on your favorite exchange, however.

The Juventus Official Fan Token will reportedly only be available through Socios.com and will be tradeable against $CHZ, the platform’s native token  — which does little to dispell the publicity stunt theory. 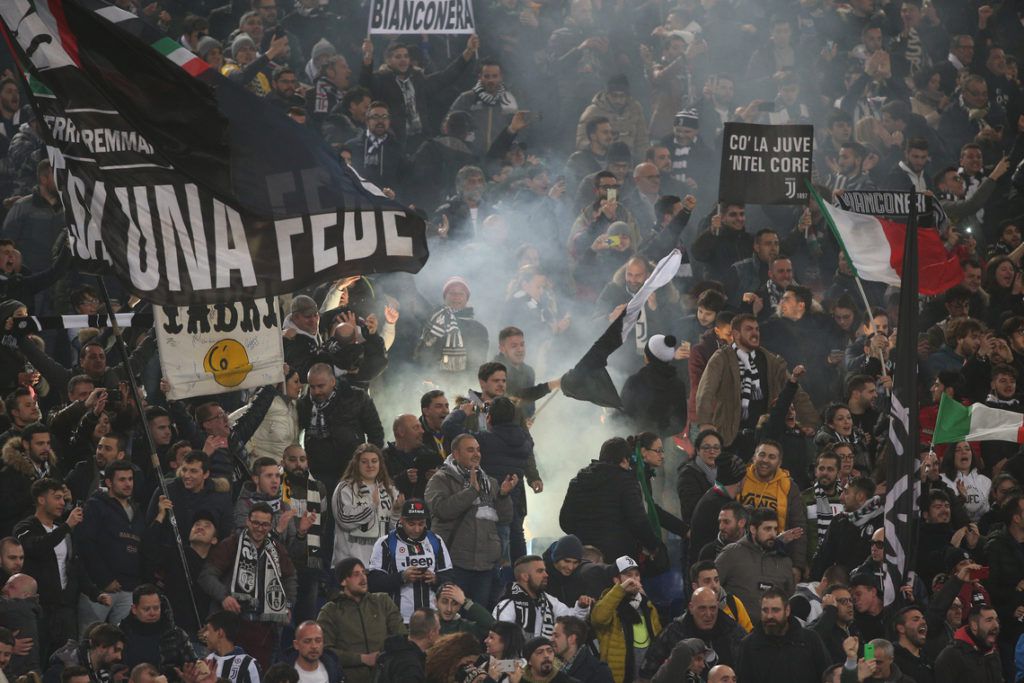 Socios’ plans don’t stop at Juventus, however, as the company plans on onboarding more than 50 clubs in the future.

The trend of cryptocurrencies infiltrating the world of professional soccer is only likely to increase. French giant Paris Saint-Germain also has plans to issue a similar fan token, as has Brazil’s Avaí Futebol Clube.

What do you think of Juventus’ plans to launch a cryptocurrency token to incentivize fan participation? Let us know your thoughts in the comments below!