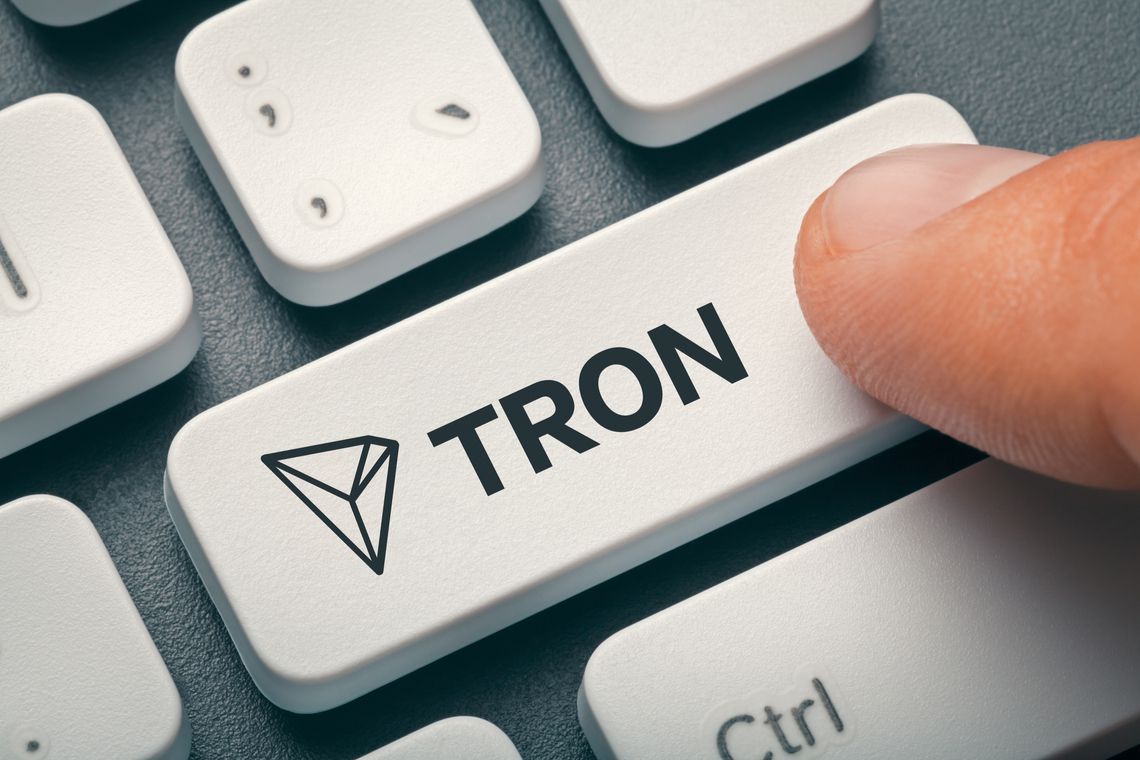 It has been a great news week for TRON (TRX), which announced a new partnership with BitTorrent, new fiat pairings on Bitfinex, and a big update to its platform.

This news has made TRX one of the biggest gainers in market price this month.

TRON has been a largely divisive project since its introduction to the altcoin market last September. TRON is building a platform for the development and launching of decentralized applications (dApps), similar to Ethereum and EOS.

The project garnered a great deal of attention when, at the height of the 2017 bull run, TRON’s market price jumped from $0.03 to $0.35 in less than a week. The price subsequently took a nose dive with the rest of the market in 2018 and has slipped back to a year-to-date low of under $0.02.

The project has been the topic of controversy in the past, with accusations from other developers that TRON had copied large amounts of code in building its platform and copied other information from competing ICOs’ whitepapers — making it seem like just another overhyped and overpriced vaporware project.

TRON, however, has pressed on, completing a successful mainnet launch and token swap in June. It has since made some new developments that are breathing new life into the platform.

The King Of Announcements

TRON CEO Justin Sun loves to make announcements, and he’s made quite a few this past week that are looking good for the project.

TRON also unveiled its partnership with BitTorrent for a project they are calling “Project Atlas” to create a new decentralized peer-to-peer sharing network. The BitTorrent teams original client, ‘µTorrent Web,’ already has over 100 million active monthly users, and TRON wants to connect the client with TRON’s decentralized network on the blockchain.

In a Tweet made by Sun earlier today, he announced:

Based on community consensus, #TRON will be upgrading to Odyssey 3.1 at 8pm SGT. The TRON Committee function & TVM will go live, marking the start of the Smart Contract Era. TRON will be 200x faster vs. ETH, 100x cheaper vs. EOS. dApp developers & users, this one is for you! $TRX

With successful smart contracts and dApps launching on TRON’s mainnet, it remains in the running to be crowned top-dog of the decentralized application platform arena.

TRON’s (TRX) market price has reacted favorably this past month, gaining over 50 percent. It is hot on the heels of bumping Monero out of the number 10 spot on Coinmarketcap’s cryptocurrency rankings by market cap.

What do you think about TRON’s platform? Do you think it will be able to compete with ETH and EOS? Let us know your thoughts in the comments below!