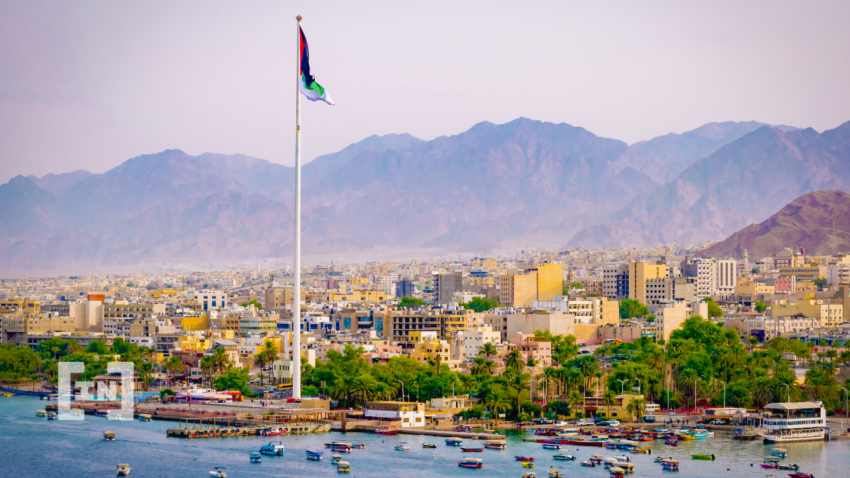 A lack of Job opportunities in Jordan has seen many younger people turn to crypto as a lifeline.

A young accountant in Jordan, Ahmed al-Hindi, has invested in crypto in a country where the unemployment rate is 50%, according to the World Bank. The Jordanian Labor Watch revealed in October 2021 that 140,000 workers lost their jobs due to the COVID-19 pandemic. Approximately, 129,000 citizens trade in cryptocurrencies, according to a report released by Triple A, a cryptocurrency payment company.

Hindi has invested $12,000, sometimes making $2,000 over a few months, while at other times, earning nothing. He says that English proficiency is key to following the news stories surrounding crypto.

The governor of the Central Bank, re-stated on Jan. 30 that cryptocurrencies continue to be banned.

The ban was justified in many ways. Investor protection, fear of criminal activity, and exchange rate fluctuations were cited as some justifications. There is also no regulatory framework in place to appeal in front of a court if one is the victim of a crime or fraud involving cryptocurrencies.

Mufleh Akl, the former head of the Association of Banks in Jordan, opines, “Investing in cryptocurrencies is futile. It is a game of gambling and despair of the lack of profitable investment opportunities. We must educate young people that some companies commit fraud through investments in these currencies.”

The nation’s ban on crypto has forced Jordanians to be creative. They use overseas brokers, or pay cash to currency owners, who transfer crypto into their accounts. A financial analyst, specializing in foreign exchange, says that lawmakers are observing crypto activity with caution and anticipation, irrespective of the current ban. He believes that cryptocurrency is “a golden opportunity to enact laws and attract billions in investments to the country, the country has excellent infrastructure that must be invested in.”

A socioeconomic expert, Hussam Ayesh, says that Jordanians are looking for additional income with minimal effort. It is mainly the young, technologically-savvy people that have turned to crypto as an alternative.

Millions of dollars are locked up in crypto assets, despite the lack of regulation. There is currently no protection for traders, which could mean greater risk should the crypto market dip drastically.