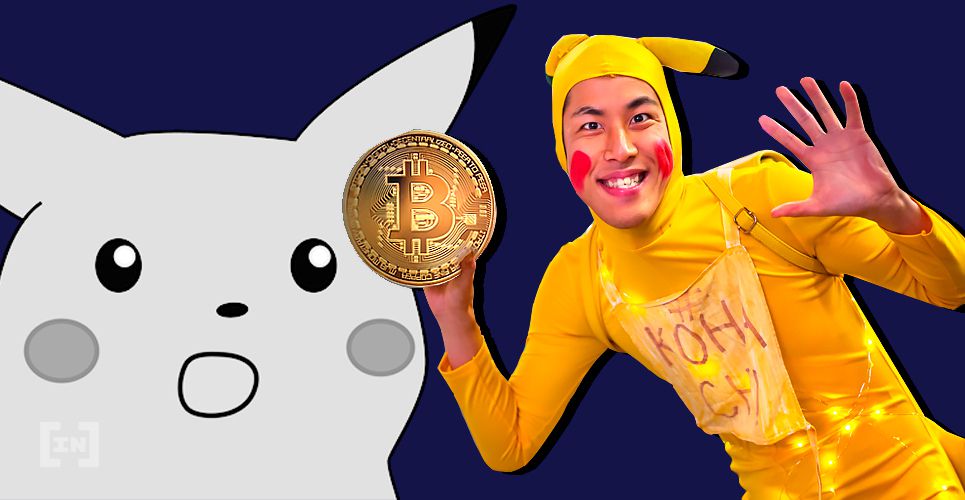 Rakuten, the Japan-based e-commerce corporation, has announced an official launch date for its newest addition — a cryptocurrency exchange. Originally named Everybody’s Bitcoin, the newly rebranded Rakuten Wallet will open for business this June.

The company, known globally for technology and hardware sales, is hoping that the launch will coincide with increasing cryptocurrency payments on its websites. According to the company, the acquisition of Everybody’s Bitcoin was intended to move it into the market space:

The company had already made strides into the cryptocurrency space with the creation of the Rakuten Coin last year. Designed as a blockchain addition to the company’s Super Points loyalty program, the coin allows customers to redeem points anywhere in the Rakuten system. 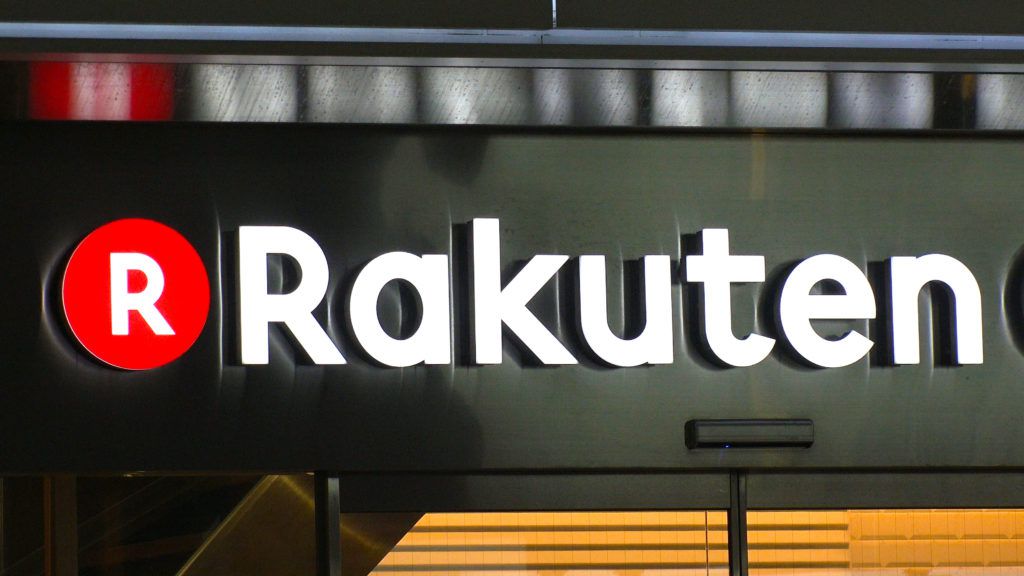 The announcement highlights the already-growing movement toward blockchain and cryptocurrency in the larger enterprise market. For example, the recent announcement by JPMorgan of its in-house cryptocurrency, JPM Coin, and large numbers of blockchain patents by Bank of America reflect a growing adoption cycle.

Rakuten appears to be following suit, ostensibly to provide greater connections with users — as well as to offer increased convenience. According to the company:

Basically, our concept is to recreate the network of retailers and merchants. We do not want to disconnect [them from their customers] but function as a catalyst. That is our philosophy, how to empower society not just provide more convenience.

Whether the system will garner any users remains to be seen. Most cryptocurrency users are less likely to adopt an entirely new coin, rather than simply use a wallet that provides functionality. However, as blockchain technology and cryptocurrencies continue to gain public traction, enterprise interest will continue to grow in the nascent industry — and, as interest grows, adoption and increased values are likely to follow.

Do you think Rakuten’s offering will gain users, or is it just another sales pitch based on blockchain technology? Let us know in the comments below!