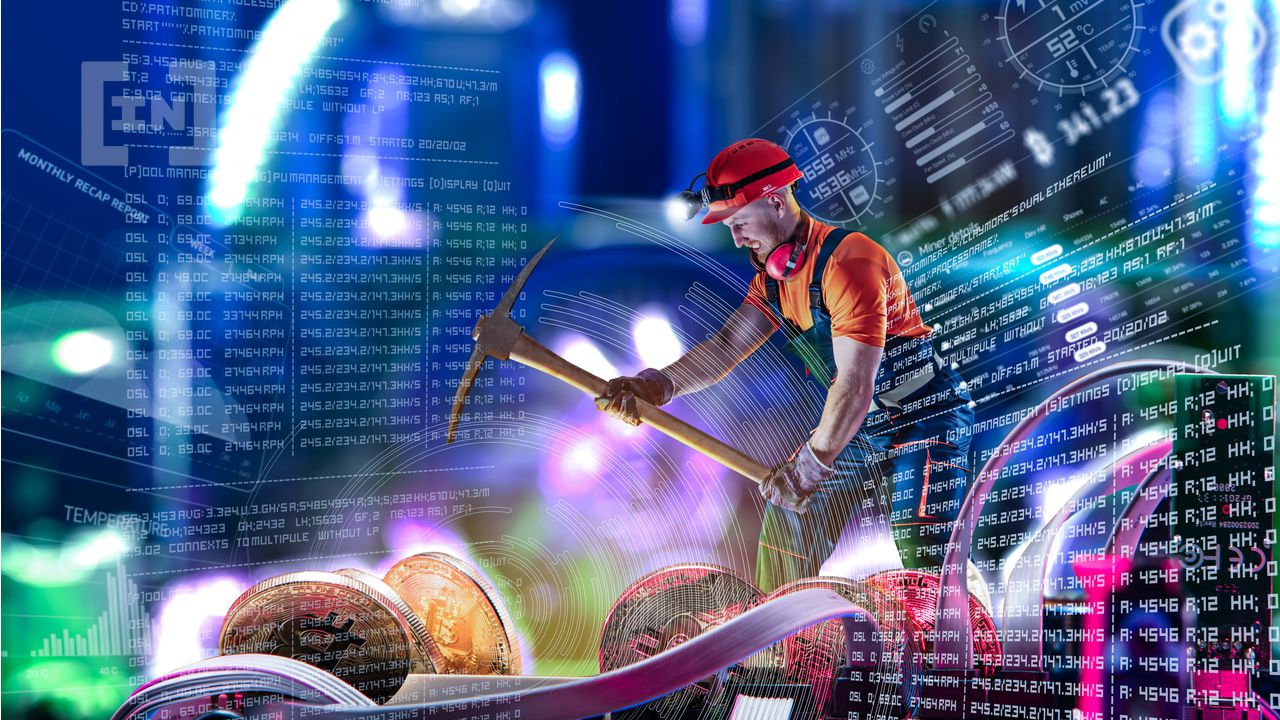 Thomas Templeton, Block’s hardware head, notified the Twittersphere of the deliberations taking place at Block regarding the development of a completely permissionless open-source mining solution.

Block, the Jack Dorsey-led payments company formerly known as Square, wants to democratize access to bitcoin mining. This comes amidst fears that bitcoin mining is becoming too centralized. Mining has been growing increasingly complex, concentrating efforts on a small group of miners for whom mining at scale is financially viable.

Dorsey’s hardware head at Block, Thomas Templeton, tweeted, “We want to make mining more distributed and efficient in every way, from buying to set up, to maintenance, to mining. Dorsey expressed a similar sentiment, “We want mining to be as easy as plugging a rig into a power source.”

Block is gathering a team of software engineers, system engineers, and Application-Specific Integrated Circuit (ASIC) specialists. ASICs are custom chips that are the core of mining rigs like the Antminer range. Afshin Rezayee will head up the cross-functional team.

Block’s initial foray into hardware came in July 2021, when it announced that it was building a bitcoin hardware wallet, intending to make “Bitcoin custody more mainstream.” Templeton has said that the mining system will be power-efficient. They started developing a vertically-integrated mining system with two questions. The first one is, “What are the customer pain points today?” and the second, “What are the specific technical challenges?” The mining community obliged with three chief factors: reliability, performance, and availability. The top pain points were reliability, heat dissipation, dust, and the constant need to reboot mining machines.

Concerning performance, it was highlighted that some mining rigs inject harmonics into the power grid, which can be detrimental for grid equipment. Harmonics are electrical signals with frequencies that are integer multiples (i.e., 2,3,4) of the alternating current frequency in a power grid. For example, 100 Hz and 150 Hz are harmonics of a 50 Hz power grid, obtained by multiplying 50 by two and three, respectively. Lastly, the sourcing, cost, and unpredictable delivery times for mining rigs mean that mining equipment can be challenging to obtain.

Open-source mining is a thing

Another notable open-source mining project is called qMiner. The mining project uses CPUs instead of ASICs. They are more readily accessible and use KDB+, a resource-light CPU parallel processing database. Sandy Bradley initiated the project and proposed the following incentive structure: 1% to the solver of the current Block, 39% allocated proportionally to the resources used to mine the current Block, 30% allocated to universal income which low-income households can claim, and 30% allocated to an Earth care trust, which can be used for environmental revival projects.