It’s Been 10 Days Since Bakkt Had an Options Trade, Monthly Futures Volume Stagnates

Despite Bitcoin’s trading volume being up, activity on Bakkt has been relatively quiet. It’s been 10 days since the last option trade on Bakkt.

Bakkt was one of the most anticipated releases of 2019, but it has struggled to remain relevant in this fast-changing market. It initially tried to position itself as the only futures and options exchange that supports the trading of physical Bitcoin (BTC). We now know that only 63% of Bakkt trades are backed by Bitcoin, as reported by BeInCrypto last month.

For the latter half of January, the exchange saw both its options and futures trading decline significantly.

The last few weeks have further slowed down Bakkt’s momentum. According to skew (@skewdotcom), the ICE-backed exchange has not seen an options trade in at least 10 days. Despite massive volume spikes at the beginning of the year, its options market has since slowed down.

It's been 10 days since the last option trade on Bakkt 💤 pic.twitter.com/1xYiylC8fr

Monthly futures trading continues to dwindle as well, although it still maintains some healthy volume. On Jan 14, the exchange recorded $28.8M in trading volume but saw a low of $4.4M on Jan 20. @BakktBot shared the statistics:

As shown in the tweet, the latter half of January saw Bakkt’s trading volume decline significantly. Its all-time high was on Jan 7th when it saw $40.8M traded.

It seems that Bakkt is struggling to generate trading volume on its own. Whenever Bitcoin has a significant price increase, trading volume on the exchange expectedly increases as well, however, this is true for all exchanges across the board. What exactly does Bakkt bring to the table that’s new, then? 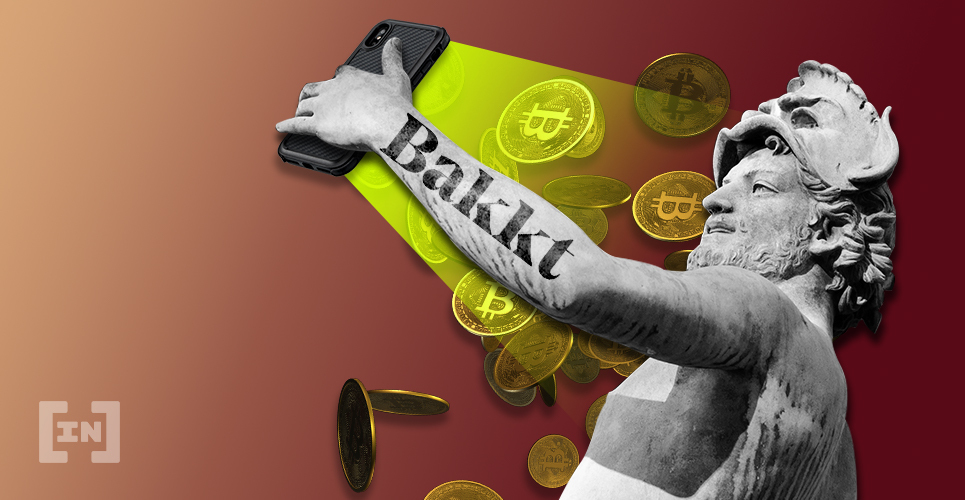 It promised to set itself apart from its competitors by being supported by the largest players in the financial world — the Intercontinental Exchange (ICE). Yet, the institutional investors have not come, and Bakkt is now like any other exchange in the market. If anything, its trading volume is much smaller compared to Binance or Coinbase.

Bakkt will inevitably see its trading volume pick up as Bitcoin approaches its halving in May. However, any belief that the exchange would help move the market positively has seemed to all but disappear.