Israeli Court Rules Bitcoin Not a Currency, Is Subject to Capital Gains Tax

An Israeli District Court in Lod has delivered a landmark decision for Bitcoin in the country. It has determined that the foremost cryptocurrency is not a currency, but rather an asset which should be subject to capital gains tax.

A dispute between Israeli tax authorities and the founder of a blockchain-based startup has resulted in a major decision for Bitcoin.

In a major court case settled late last month, the defendant brought forward his case that the nearly $2.5M he gained by selling Bitcoin was not subject to tax. Instead, he argued that it should be regarded as a currency rather than an asset and thus should be exempt from certain taxes. (Currencies are notably exempt from taxes on value fluctuations whereas assets are not.)

However, the Israeli District Court in Lod disagreed with this characterization. Although the court did not explicitly speculate on Bitcoin’s value proposition and whether it could be used as a currency in the future, it determined that it should now be counted as an asset. The decision said that deeming Bitcoin a currency is inconsistent with the country’s existing legal and economic infrastructure.

The court, therefore, determined that the defendant will have to pay around $830,000 in taxes. It also concluded that Bitcoin, and all other cryptocurrencies, have a “long way to go” to be treated as actual currencies for tax purposes. 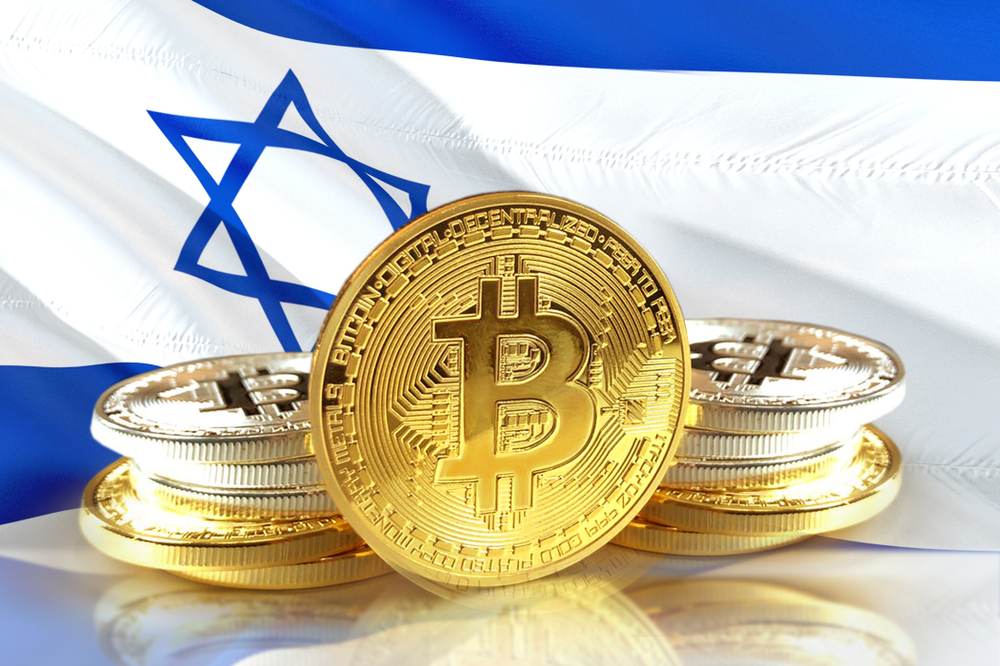 Israeli regulators are known for being lukewarm towards the cryptocurrency industry — but they are, by all accounts, warming up to it. As the Israel Securities Authority (ISA) Chair said in March, “the excitement that defined the field in 2017 has cooled off, but the technology is here to stay.”

In a population of just 8.1M, Israel is a hub for tech startups. In fact, there are more Israeli companies listed on the NASDAQ than any other nation on Earth (besides China). So, it would seem likely that the country in the coming years will grow to accept cryptocurrencies more and more.

The court’s decision is a landmark case clarifying the situation regarding Bitcoin. Yet, in truth, the legal and regulatory battle over the industry as a whole as only just begun.

Do you believe Bitcoin will ever be deemed a currency by the courts? Let us know your thoughts below.

Two brothers from Jerusalem were recently arrested by the cybercrime division of the Israeli...

In an escalation of the scandal which broke earlier this month, Amnesty International is...

Will the Upcoming 'Dune' Hard Fork Affect the Price of Tezos?