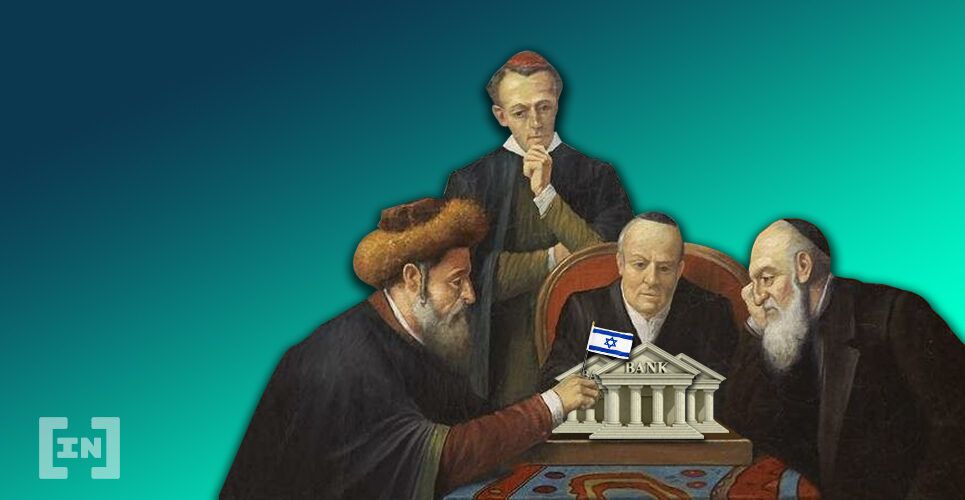 Israel’s central bank said it had received public support for its plans to introduce a digital currency in the belief it would boost the economy.

The Bank of Israel (BOI) first considered launching a central bank digital currency (CBDC) in 2017, but it was only in Nov that plans were put into action.

Following an announcement in March saying a digital shekel was unlikely to damage the banking system, the bank started a public consultation which led to 33 responses from various sectors. Some 17 replies came from the fintech sector, Reuters reported.

“The Bank of Israel has still not made a final decision on whether it will issue a digital shekel,” the central bank said, however.

The country has an ambivalent attitude to crypto. In Feb, Israel’s financial regulator, the Capital Market Authority (CMA), asked the world’s largest crypto exchange, Binance, to stop operating in the country. Binance had an estimated 200,000 users in the country at the time.

Then the country’s second-largest bank, Bank Leumi, announced through its digital arm, Pepper Invest, that it would allow cryptocurrency trading. The bank partnered with the U.S. blockchain company Paxos to launch bitcoin (BTC) and Ethereum (ETH) trading.

Some respondents believe that the digital shekel should be completely anonymous, like cash, while the rest desire a more centralized and controlled payment system.

“The bank is committed to openness and transparency in its continued research regarding the digital shekel, and expects to continue fruitful dialogue with all interested parties at all stages of research and development in the digital shekel project,” the BOI said.

In addition to publicly supporting the country’s CBDC, the Israel Crypto Community (ICC) is sponsoring the largest crypto event in the country.

The event will be held in Tel Aviv from May 23-25 with participants including Celsius Networks, eToro, Horizon Labs, iAngels, and more. Be[In]Crypto will also be a media partner.